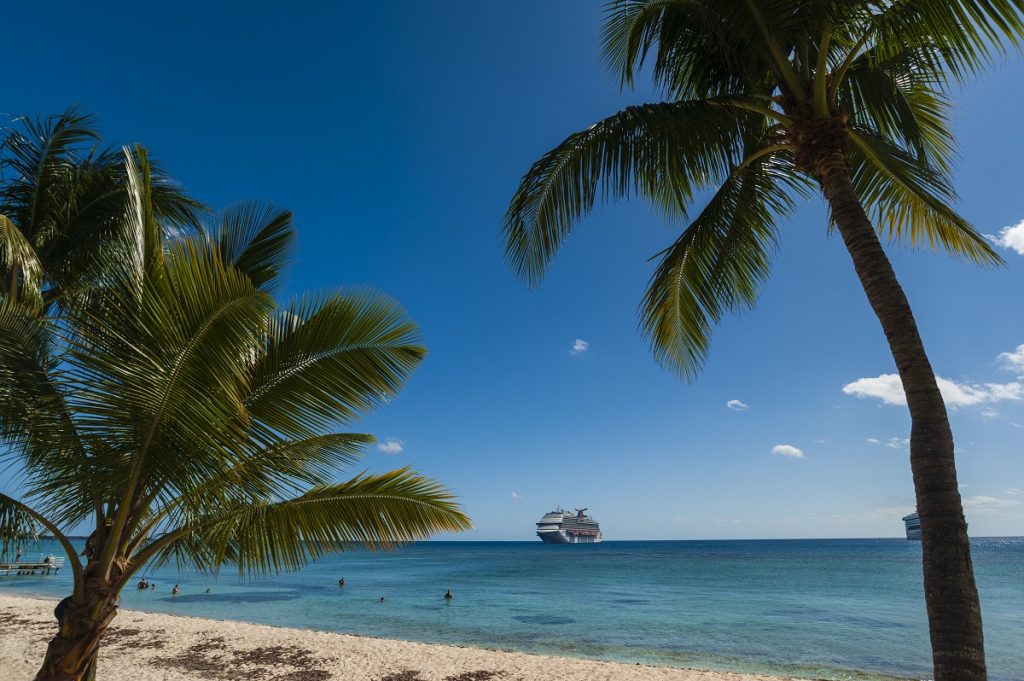 What is ‘Cruise Ship Killers’ about?

Cruise Ship Killers is a true-crime docu-series that focuses on the cruise industry and the trouble that lurks beneath the surface. Over the last several years, cruiseliners have come under fire for issues. Stranded passengers, equipment failures, and rampant illnesses aboard ships have all been reported. Cruise Ship Killers isn’t concerned with any of that.

Instead, the series tells the stories of people who boarded a cruise for a vacation but never made it back alive. According to the series, a surprising number of people embarked on a fun holiday but met their demise instead, often at the hands of another person. The show features murders aboard cruise ships and suspicious drownings and disappearances. Each episode is dedicated to an individual story, with expert commentary and, when possible, interviews with those closest to the victim.

Are the stories on ‘Cruise Ship Killers’ real?

Cruise Ship Killers offers viewers a dramatic reenactment of crimes ripped from the headlines. Behind every episode of the true-crime series is the true story of someone killed while on a cruise. The series deviates from other true crime shows in one significant way. Cruise Ship Killers changes the names of the victims.

The show also appears to change identifying details, making it difficult to follow up on the crimes. Not all of the tales told on the show are modern murders, either. The series has featured crimes that occurred in the early 1900s, as well as murders that happened closer to the present day.

How many people die on cruises each year?

It’s hard to say how many people die aboard cruise liners each year, but several sources believe hundreds of people perish while cruising every year. Not all of those deaths are murders, though. Most people who die while sailing die of natural causes. Deaths attributed to natural causes are particularly common on cruise ships because of the industry’s demographic. Cruises often cater to retirees.

Not everyone who dies while on a cruise dies of natural causes or illnesses. Some die in accidents or by suicide. A handful of people die each year at the hands of another person or go missing under suspicious circumstances. Those are the stories that are told on Cruise Ship Killers.

According to the New York Daily News, 2017 was an especially rough year in the industry. More than 30 people died from “unnatural causes.” While some of those deaths were accidental, at least three confirmed deaths were considered homicides.

Submit your letter to the editor via this form. Read more Letters to the Editor. Dark future awaits drive to renewables President Biden, following progressives’ lead, is doing his best to end America’s use of all fossil fuels. Too often, politicians fail to consider the unintended consequences of their actions. We are asked to switch […]

Samuel L. Jackson Once Shut Down an Interview by Saying, ‘There’s More Than 1 Black Guy’

Samuel L. Jackson attends the Giorgio Armani fashion show during the Milan Men’s Fashion Week Spring/Summer 2020 on June 17, 2019 in Milan, Italy. (Photo by Jacopo Raule/Getty Images) In 2014, Jackson appeared on an episode of KTLA Morning News with their entertainment reporter Sam Rubin. During their conversation (via Samuel L. Jackson is a living […]