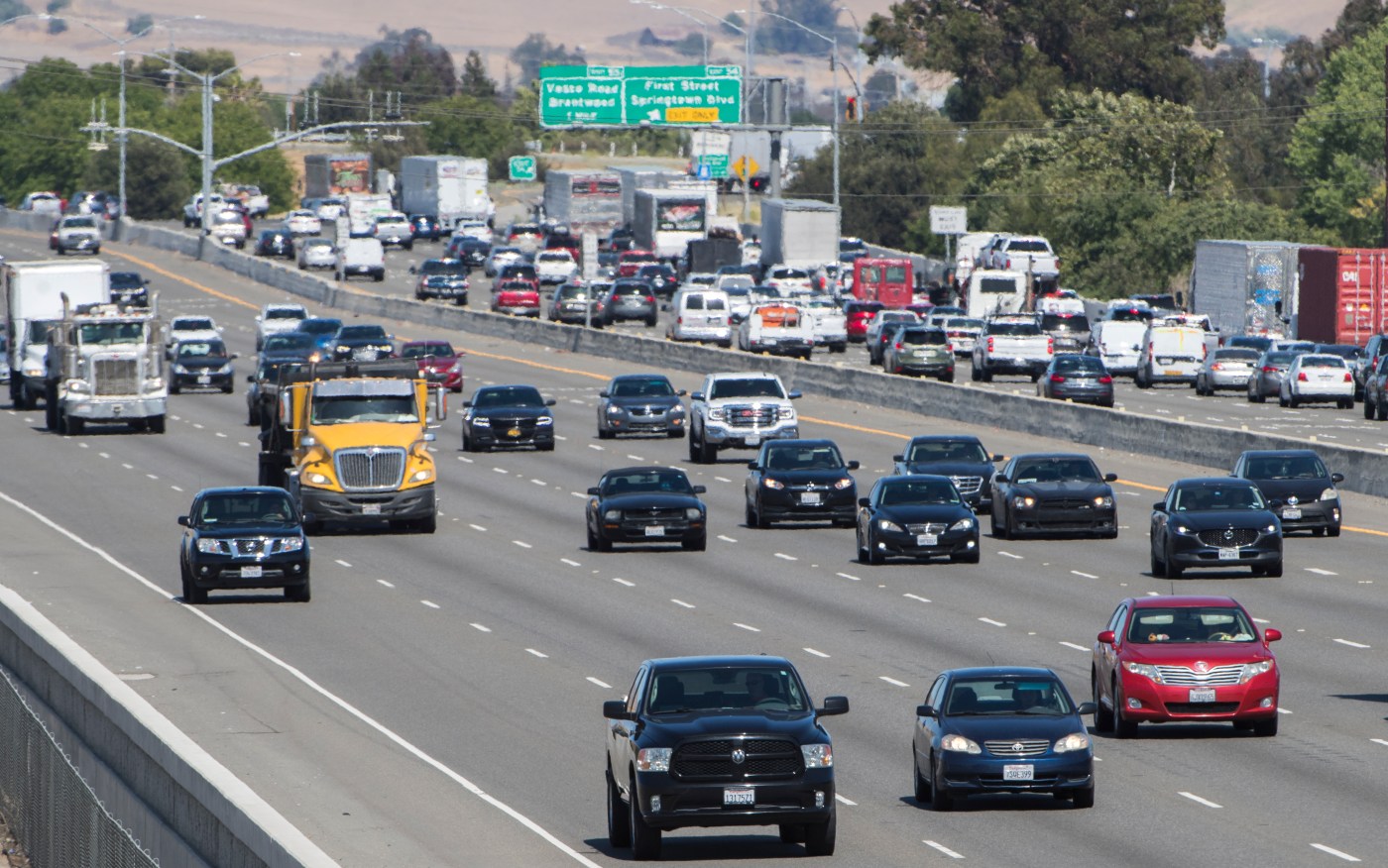 California workers filed more unemployment claims last week than the week before, a setback that keeps the totals far above what was normal before the start of government-ordered business shutdowns to combat the coronavirus.

Jobless claims in California have remained stubbornly high despite the reopening of the statewide economy a month ago that government officials have trumpeted ever since.

Workers statewide filed 58,259 claims during the week that ended on July 17, an increase of 1,334 from the 56,925 claims that were filed in the week ending on July 10, the U.S. Labor Department reported on Thursday.

Nationwide, unemployment claims jumped sharply and totaled 419,000 for the week ending on July 17. That was an increase of 51,000 from the 368,000 claims that were filed during the week ending July 10.

In California, the latest claims total is 30% above what was typical prior to the onset of the business lockdowns in the state to thwart the spread of the coronavirus.

During January 2020 and February 2020, unemployment claims averaged 44,800 a week, according to this news organization’s analysis of the figures supplied by the Labor Department and the state Employment Development Department.

The last time unemployment claims in California were below 50,000 was the week ending March 7, 2020 — just before the business shutdowns were launched.

A Wrentham District Court judge on Friday released a Boston teen allegedly caught on camera raping a horse in Norfolk. Judge Michelle Fentress released Jackson Kelley, 19, of Allston, on the conditions that he undergo a mental health evaluation, wear a GPS device and stay away from stables and all animals, pending a Sept. 13 […]

Travel Troubleshooter: My refund is a no-show for this Show of the Month Club trip

DEAR TRAVEL TROUBLESHOOTER: I booked a weekend train trip from Portland to Brunswick, Maine, last year through Show of the Month Club, a tour operator. They contacted me in June to cancel the trip due to the pandemic. In August, they contacted me again to verify my address so they could issue the refund. Christopher […]

NHL free agent frenzy: Who (or what) is on Doug Wilson’s wish list?

SAN JOSE – The Sharks’ biggest priority in free agency became all too clear Tuesday after they bought out the final three years of Martin Jones’ contract. The Sharks will be looking to bring in an experienced, consistent goalie as soon as Wednesday morning when unrestricted free agents are able to sign with any team. […]