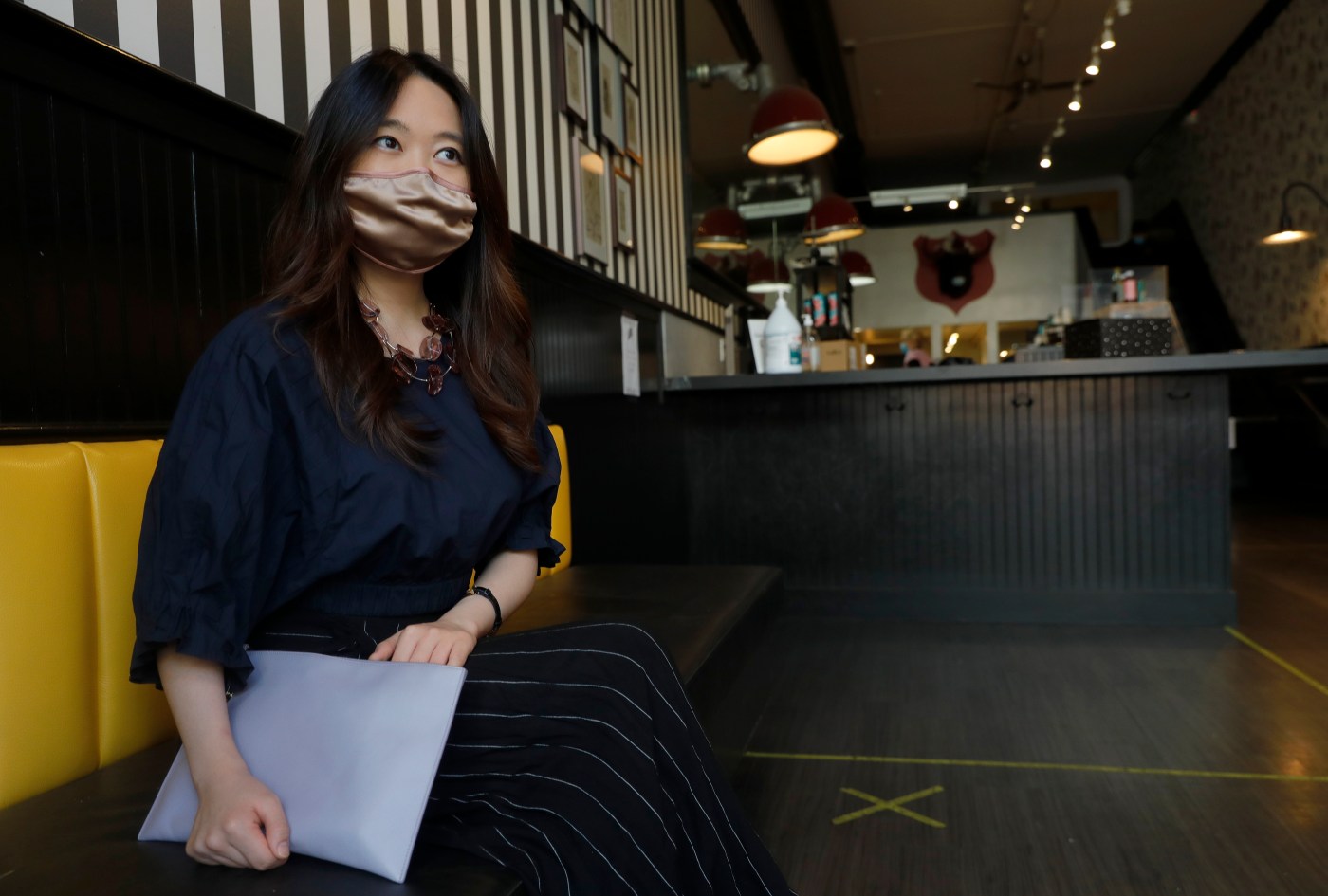 Would you pay a monthly fee to sip wine with a sommelier from a Michelin-starred restaurant, or for guaranteed access to the hottest new pop-up — without having to troll Instagram or wait in line?

Those are some of the perks of supporting restaurants through The Third Place, a retention engine for restaurants and related small businesses, like bars and tea shops. San Francisco founders Glen Wang and Vivien Sin launched the platform in November to help restaurants create new revenue streams during COVID-19, while regaining direct relationships with loyal regulars lost to aggregator apps like Door Dash and UberEats.

While timely in the pandemic era, The Third Place, which is waiving its 7 percent platform fee through June, was in the works before COVID-19. Wang and Sin, theater buffs and friends since their dorm days at the University of Chicago, took inspiration from the subscription models common in the performing arts world to try to repair the flawed aspects of the restaurant industry, which is plagued by high rents and paper-thin margins.

Here, Sin talks about the startup’s subscription offerings, the notion of a third place — the social setting that defines community, beyond home and workplace — and her favorite spots for what she calls artisanal comfort food.

Q: How long before COVID did you and Glen begin working on The Third Place?

A: We’ve talked about working on something since we were in college. Since then we’ve both lived in various cities around the world and experienced that feeling of having to not only uproot ourselves, but also find a sense of grounding in a new place. I’ve lived in Paris, London and Chicago, and for me, it’s always been a restaurant owner that’s remembered my name or the dish I ordered and made me feel at home.

I think this notion of finding one’s third place is partially related to identity. A lot of people associate that with work or where they live. But increasingly, people are identifying themselves also by the multiple communities they belong to. In that sense, a restaurant or cafe or tea shop is not just a place of transaction, like Amazon, but a place to come together.

Q: How has the experience been — launching during the pandemic?

A: There’s still much to figure out, but so far it’s been super promising from a business traction perspective. More than half our clients are reaching out to us, and our December subscriber sales doubled from November. We are currently running a total of 70 unique programs with 20 to 80 subscribers for each program.

Q: Tell us about some of the programs and prices.

An armed robbery in Antioch could have led to a loss more precious than money when the assailants slammed into a car carrying COVID-19 vaccine in Pittsburg. The saga began on Wednesday around 12:30 p.m. when two suspects robbed a customer who was making a cash deposit at the Wells Fargo Bank ATM in the […]

CELEBRITIES BORN ON THIS DAY: Benicio Del Toro, 54; Seal, 58; Jeff Daniels, 66; Smokey Robinson, 81. Jeff Daniels  (Photo by Robyn BECK / AFP)ROBYN BECK/AFP/Getty Images  Happy Birthday: Strive for harmony, and you’ll gain peace of mind. How you interact with others and do your best to be part of the solution, not the […]