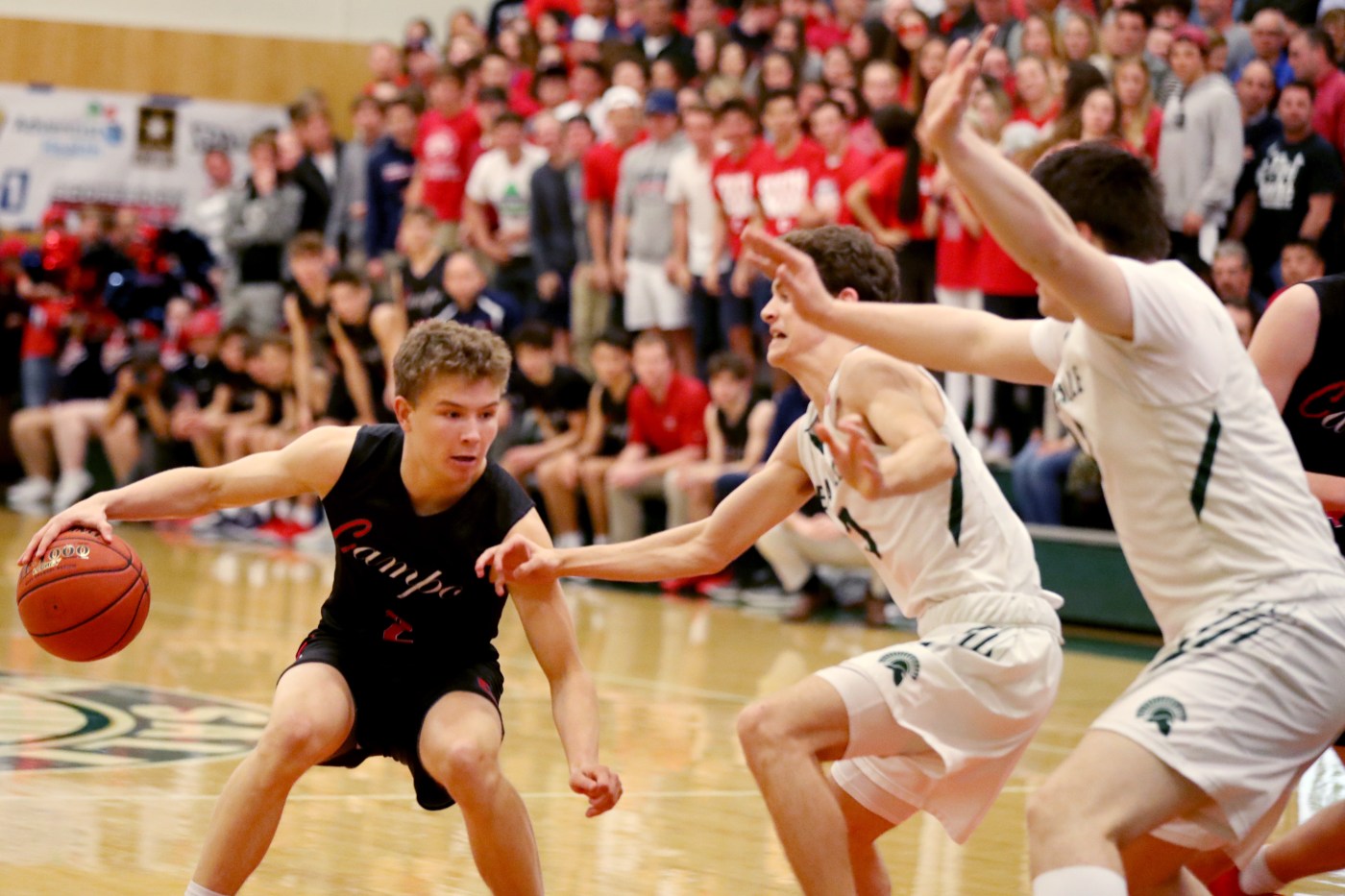 A San Diego lawyer who won a court ruling that could pave the way for the return of all youth sports said he planned to file similar lawsuits in Alameda and San Francisco counties as well as other Bay Area jurisdictions.

Stephen C. Grebing, the managing partner of Wingert Grebing of San Diego, said the two suits were expected to be filed sometime Tuesday with others, including one in Santa Clara County, coming as early as this week.

The legal moves come on the heels of a ruling by San Diego County Superior Court Judge Earl H. Maas III on Friday shortly after Gov. Gavin Newsom announced California was loosening its rules on outdoor sports statewide. Indoor sports still are sidelined with stricter rules before they are permitted.

The judge granted a temporary restraining order allowing indoor and outdoor high school and youth sports to resume in San Diego County “as long as the(y) follow the same or similar COVID-19 protocols imposed for competition in professional and/or collegiate sports within the county.”

State officials have disputed that judge’s interpretation and San Diego County has moved forward under the revised guidelines released by the Department of Public Health.

The ruling drew almost immediate interest from California youth sports advocates fighting for indoor competition. They interpreted the ruling as a potential path to a longshot season in basketball volleyball and some other sports. Grebing said Tuesday that he received 50 emails in the first five hours after the decision.

Before contacting Grebing, Bessolo talked to a pair of players that he had coached since youth ball. Their immediate reaction: “Heck yeah, let’s go,” Bessolo said.

“It takes some conviction to do this and put yourself out there like that,” Bessolo said. “They were a logical starting point, and both of them want to fight and make it happen.”

The players grew up attending St. Stephens Catholic School in San Francisco but have gone to different high schools — Di Lena at St. Ignatius and Lyon at University.

Their lawsuit will take a similar approach to the one in San Diego County, Grebing said. The San Diego case was modeled after previous suits that helped youth and high school sports return in other states, he added.

The San Diego case featured two arguments: youth athletes were not given the same chance to play as their peers in college and the pros, and that by prolonging the shutdown, student-athletes would suffer irreparable harm.

The plaintiffs filed supporting letters from Dr. Monica Gandhi, a professor of medicine at UC San Francisco, and San Diego District Attorney Summer Stephens. The state, acting as the primary defendant, presented only “secondary and derivative” evidence, the judge wrote.

SAN JOSE — Police said Monday they arrested 13 people, including two minors, who they have linked to a series of armed gang crimes that included a pattern of robbing gardeners of their landscaping equipment. An investigation by San Jose police gang, robbery and special-enforcement units, alongside gang prosecutors in the Santa Clara County District […]

SCOTTSDALE, Ariz. — When Giants hitters Alex Dickerson and Evan Longoria stepped into the batter’s box at Scottsdale Stadium for the first time this spring, they were blown away. Literally. With Cactus League play scheduled to start Sunday when the Giants host the Angels, the team held its first live batting practice of the spring […]

New movies: ‘Raya and the Last Dragon’ is one of Disney’s best

There’s a treasure trove of animated features coming out this month aimed at tykes, the YA market and those who are just young at heart. Here’s a rundown of your best bets for new movies this weekend. “Raya and the Last Dragon”: Disney taps into the rich YA market with this action-packed Southeast Asian adventure […]