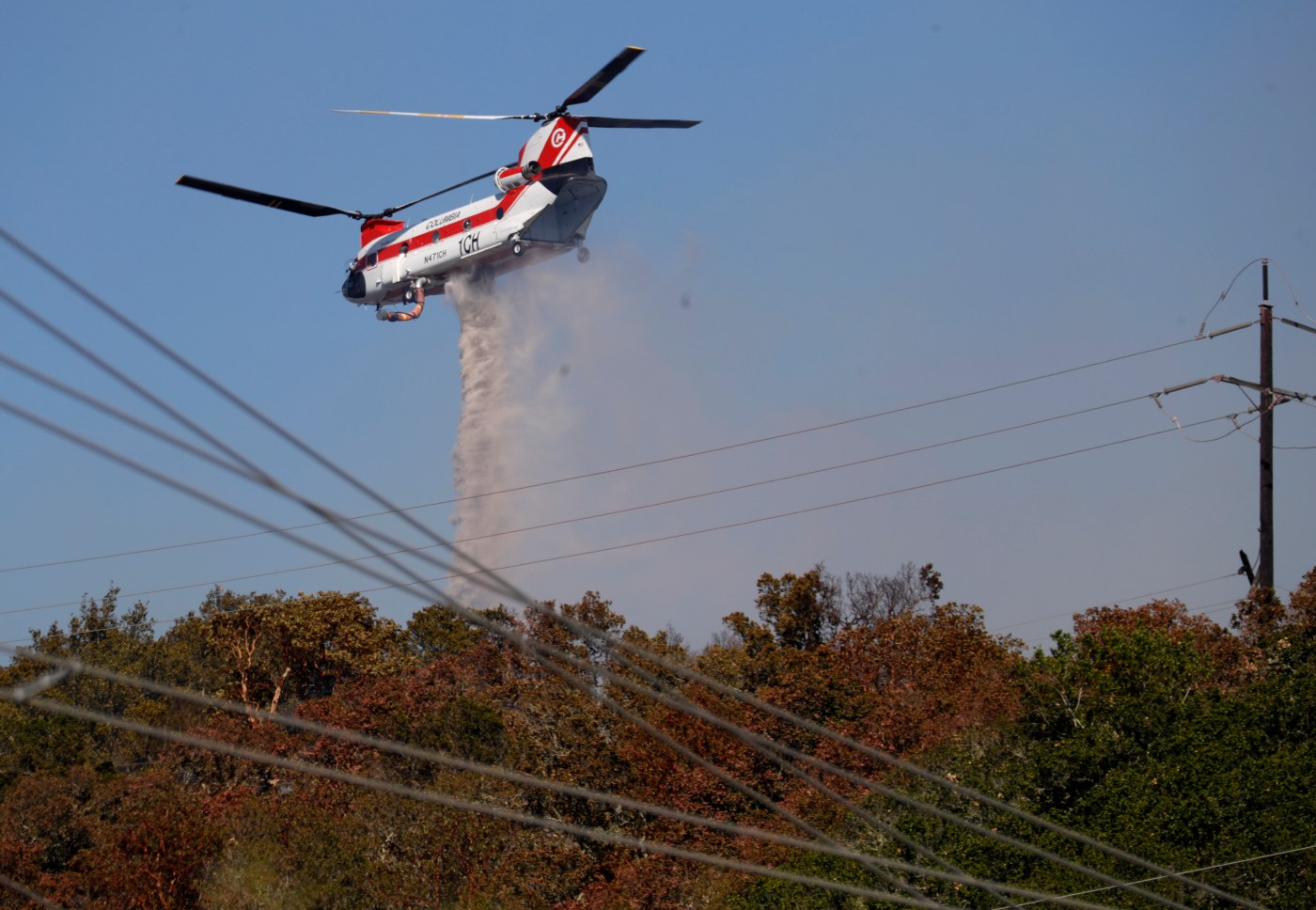 REDWOOD CITY — The Edgewood Fire burning near Redwood City was almost fully contained as of Thursday afternoon, according to Cal Fire.

The fire ignited at 2:30 p.m. Tuesday near Rocky and Eastview ways in Edgewood Park & Natural Preserve. Evacuation orders were issued but later downgraded to advisories.

At least four firefighters suffered minor injuries while battling the blaze, according to Cal Fire.

The cause of the fire is under investigation.

The San Jose Earthquakes announced last week they’ve sold more than 30,000 tickets to their June 25 California Clásico match against the LA Galaxy at Stanford Stadium. Even with a large crowd expected for the rivalry match, tickets for the game remain available as Stanford Stadium has a maximum capacity of 50,424. Next Saturday’s match […]

For many comedians, Saturday Night Live is a dream job. When Rob Riggle landed a part on the cast, he had recently left behind a very different life. However, his new career almost seemed like it was over before it began. After a single season, he was back to searching for work. He says the experience […]