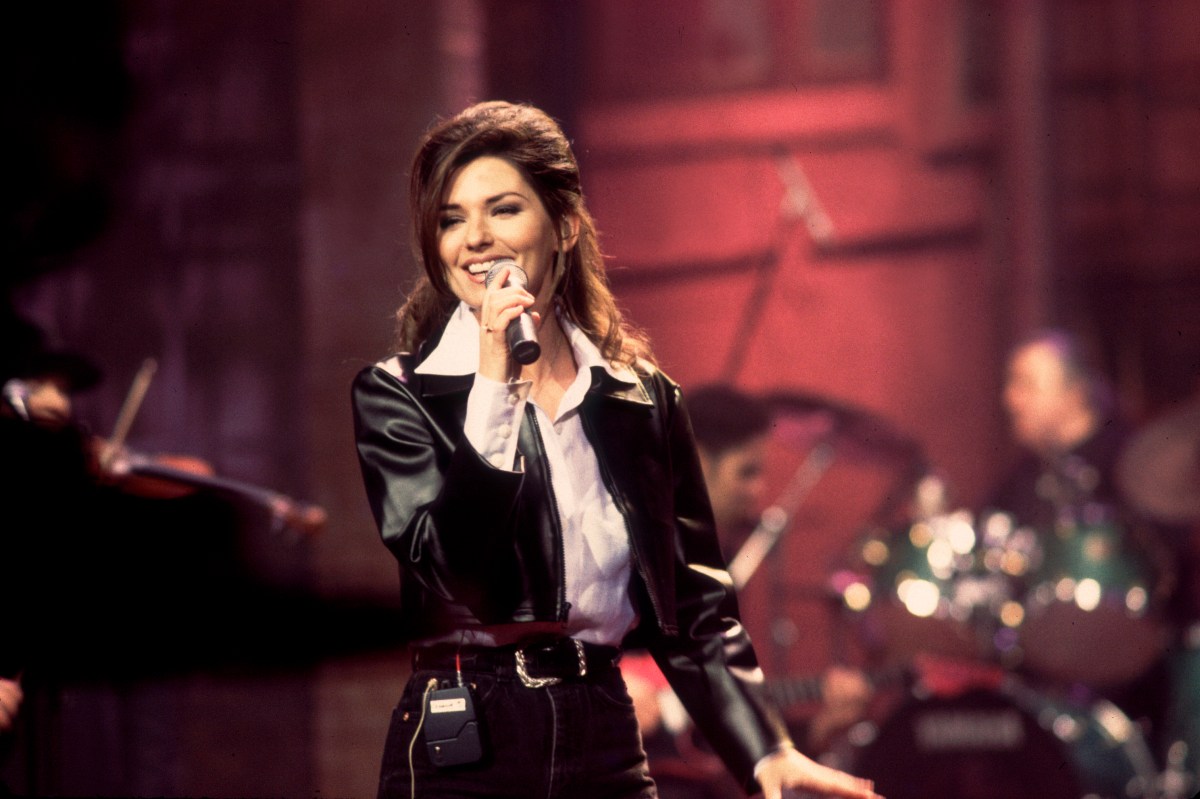 History holds plenty of chart-topping, record-breaking artists. Regarding album sales, only a few collections earned their certified platinum status. Thanks to streaming platforms and the shift away from physical albums, it became even more challenging for an artist (or group) to reach that milestone.

According to Insider and information from the RIAA, only a handful of albums sold more than 15 million copies in the United States. Here are some of the albums that sold over 20 million copies.

‘Come on Over’ by Shania Twain

Shania Twain made history with her unique country-rock perspective, particularly highlighted with “Man! I Feel Like a Woman,” “That Don’t Impress Me Much,” and “You’re Still the One” — all of which were included on Come On Over.

Following its release, Rumours earned the Grammy Award for Album of the Year. Even today, songs like “Dreams,” “The Chain,” and “Go Your Own Way” remain favorite songs of Fleetwood Mac fans. Rumours became certified 20-times platinum in 2014.

Brooks is an award-winning country artist and songwriter, releasing Double Live in 1998. This live album was officially certified 21-times platinum on November 1, 2006.

Originally released in 1994, Cracked Rear View was certified 21-times platinum on May 21, 2018. This album featured one of the group’s most popular songs, “I Only Wanna Be With You.”

‘The Wall’ by Pink Floyd

As Pink Floyd’s best-selling album, The Wall became certified 23-times platinum in 1999 — about two decades after its release.

This album featured songs “Stairway to Heaven” and “Black Dog.” The untitled fourth studio album by Led Zeppelin was certified 24-times platinum in 2021.

Also known as the White Album, this production became one of the best-selling productions by The Beatles, featuring the song “Blackbird” by the legendary band. The Beatles was certified 24-times platinum in 2019.

‘Back in Black’ by AC/DC

AC/DC is the band behind “Highway to Hell,” “You Shook Me All Night Long,” and “Thunderstruck.” Their album Back in Black became one of their best-selling albums, earning its 25-times platinum certification in December 2019.

‘Hotel California’ by the Eagles

‘90 Day Fiancé’: Kobe Posts a Heartfelt Instagram Post to Emily’s Dad — ‘Thank You for All of the Love You Showed Me’

David Bieberly and Kobe Blaisé, ’90 Day Fiancé’ Season 9 | TLC Kobe and Emily’s dad have a heart-to-heart On the August 7 episode of 90 Day Fiancé, it’s finally his 90 Day Fiancé star Kobe Blaisé went to Instagram to show his appreciation for his new father-in-law. He penned a heartfelt Instagram post about […]

PACIFICA – A would-be catalytic converter thief opened fire Wednesday morning in Pacifica after he was confronted by a resident armed with a BB gun, police said. No one was injured in the shooting, which was reported around 4:45 a.m. on the 600 block of Edgemar Avenue. At the scene, officers learned that the resident […]

Rock and roll band ‘The Beatles’ perform in a still from their movie ‘A Hard Day’s Night,’ Paul McCartney, Ringo Starr, George Harrison, and John Lennon | Michael Ochs Archives/Getty Images The Beatles are known for songs like “I Want to Hold Your Hand,” “Here Comes the Sun,” and “Hey Jude.” Comprised of John Lennon, […]