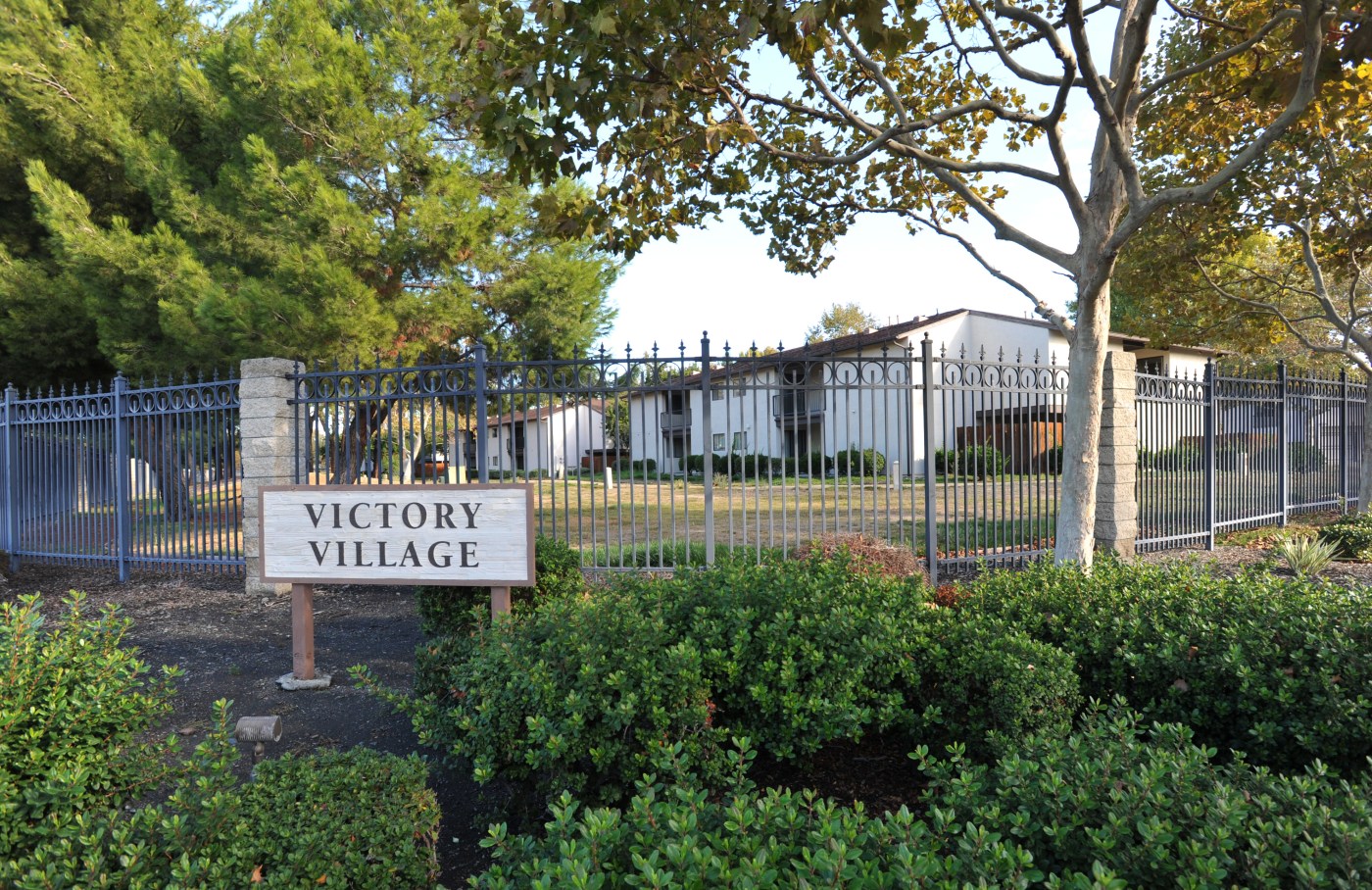 CONCORD — A U.S. Coast Guard-owned 59-acre parcel that the city once hoped to buy and develop will instead go on the auction block next week for a minimum of $15 million.

The property, about a mile away from the North Concord BART station, was transferred from the U.S. Navy to the Coast Guard in 2007 and had been used for housing military personnel, although they are not up to code.

The site’s two developments, Victory Village and Quinault Village — named after the S.S. Quinault Victory ship, which exploded in the deadly Port Chicago Naval Magazine disaster during World War II — include 40 duplex buildings built in the 1960s and 42 apartment-style buildings built in 1989.

Concord city leaders had planned to buy the property, which is adjacent to the former Concord Naval Weapons Station. The latest iterations of the plans proposed 800 units could be built on the property, and the city tapped  DeNova Homes to potentially build a mixed-use residential project that would earmark 25 percent of the units for affordable housing.

But the Coast Guard denied the purchase offer the city and DeNova Homes made last December and subsequently decided to put it up for auction. The U.S. General Services Administration serves as a real-estate agent for the Coast Guard, disposing of federal property that is unused or underused to save money.

“We are disposing of this property to reduce the federal footprint, create valuable savings for the government, and help stimulate economic development opportunities in the East Bay,” said GSA Regional Administrator Tom Scott.

The start of the public sale will begin at 11 a.m. on Oct. 15 in an online format via RealEstateSales.gov. Each bidder will have to pay $500,000 to register to submit a bid, and the minimum for the Concord site — which the GSA calls “Concord Villages” — begins at $15 million.

By David Klepper | Associated Press Facebook has removed 276 accounts that used fake profiles to pose as right-leaning Americans and comment on news articles, often in favor of President Donald Trump, the company announced Thursday. The platform also permanently banned an Arizona-based digital communications firm that it said was behind the fake accounts. The […]

SACRAMENTO — A Northern California man has been charged with serial arson in connection with four wildfires in Shasta-Trinity National Forest, authorities announced Wednesday. Eric Michael Smith, 38, of Redding, is accused of setting the fires in June and July in the forest in Shasta County using a “virtually untraceable cigarette lighter or pen torch,” […]

Campbell crime report for the week of Oct. 23

Oct. 2 Overnight in the 1700 block of South Bascom Avenue: A purse was stolen. Overnight in the 300 block of Union Avenue: A scooter was moved across the street. 6:51 a.m. at Barkwood and Teakwood: An officer located a vehicle reported stolen from West Hamilton Avenue. Overnight at Westmont Avenue and Jasmine Court: Someone […]