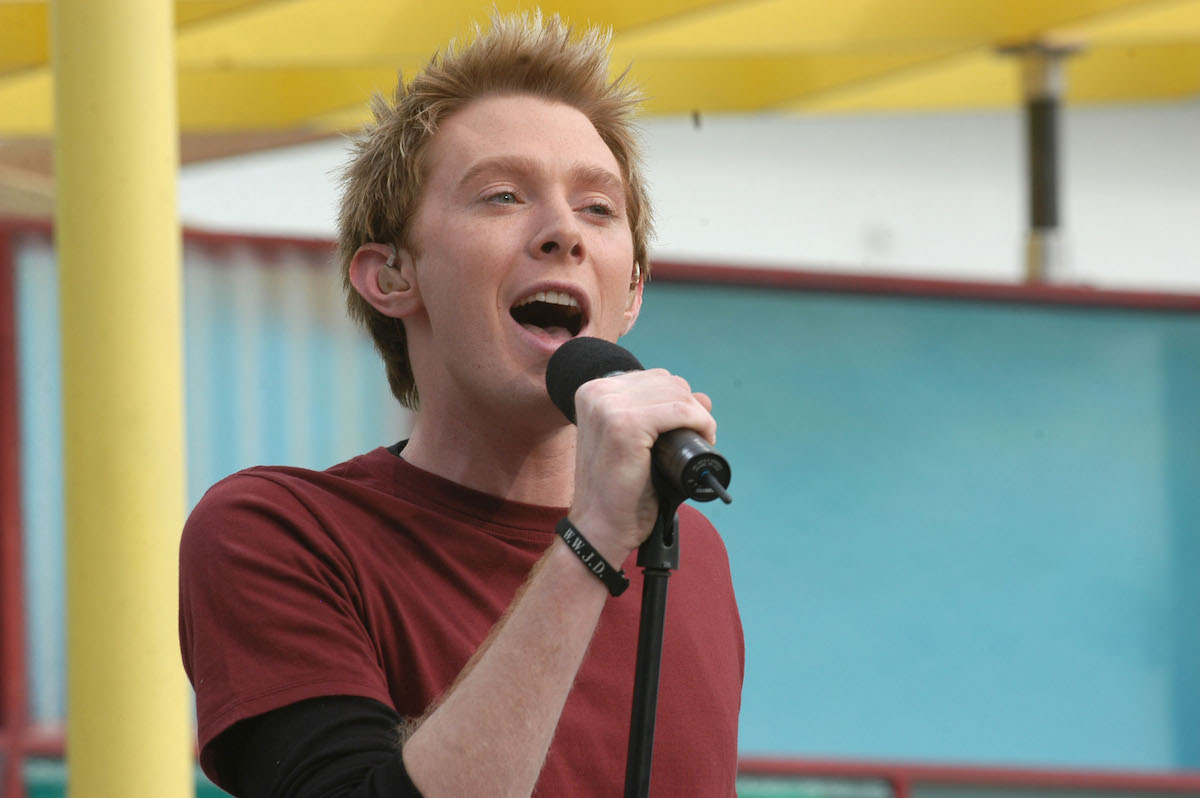 Clay Aiken was first thrust into the spotlight in 2003, when he appeared as a contestant on the second season of American Idol. Aiken made waves with his clear singing voice and genuine persona, and he quickly became a favorite with

Clay Aiken, the former American Idol contestant, is back in the spotlight following a recent announcement that he’s running for Congress in his home state of North Carolina. Aiken, who has lived a low-key life in recent years, is still widely considered to be one of the greatest performers to ever appear on American Idol. For many fans, Aiken’s life of authenticity is proof that it is possible to be a star and still remain grounded. And many of those fans are curious about Clay Aiken’s life these days — including what his current net worth is, years after he left the music industry.

Clay Aiken has had a very successful career in music

Clay Aiken was first thrust into the spotlight in 2003, when he appeared as a contestant on the second season of American Idol. Aiken made waves with his clear singing voice and genuine persona, and he quickly became a favorite with the judges as well as viewers at home. Although Aiken didn’t win the competition, finishing as a runner-up behind winner Ruben Studdard, he went on to build a successful music career in the months after his stint on American Idol.

Aiken released multiple studio albums in the early 2000s, including Measure of a Man, Tried and True, and On My Way Here. He was also a fixture on late-night talk shows and television specials, proving his versatility as both a host and a performer.

What is Clay Aiken’s current net worth?

Clay Aiken worked on a variety of other projects after achieving success on American Idol. In 2004, he released his memoir, Learning to Sing, which went on to become a bestseller. He also became a Broadway star in 2008, acting as Sir Robin in the hit show Spamalot. Aiken returned to reality television in 2012, competing in the fifth season of The Celebrity Apprentice.

Although Aiken took a big step back from the entertainment business after 2012, preferring to focus his attention on cause-driven work and political activism. However, he still remains a very wealthy man thanks to his high-powered music career. Celebrity Net Worth reports Clay Aiken’s current net worth as being around $4 million, making him one of the most successful American Idol contestants that never actually won on the show.

Can you believe it’s been almost 20 years since I first got to share my voice with you? That’s a long time. A LOT has changed!

We need powerful voices more than ever, so I’m running for Congress.

Clay Aiken is in the news again after announcing, on Jan. 10, 2022, that he is running for Congress in North Carolina. Entering the race as a …read more

The Pioneer Woman Ree Drummond | Nathan Congleton/NBC/NBCU Photo Bank via Getty Images During The Pioneer Woman Season 17 Episode 12, titled “Happy Birthday to Me,” Drummond made a special birthday dinner. That year, she decided to make a lighter version of the recipes she usually prepares. One recipe she included was mini Ree Drummond […]

Just as it’s crept into schools, hospitals and offices, omicron has made its way into California’s nursing homes and assisted living facilities, prompting warnings from industry leaders that they’re likely to need help from the state to shore up staffing in the coming days and forcing families to contend, once again, with visitor restrictions. Leading […]