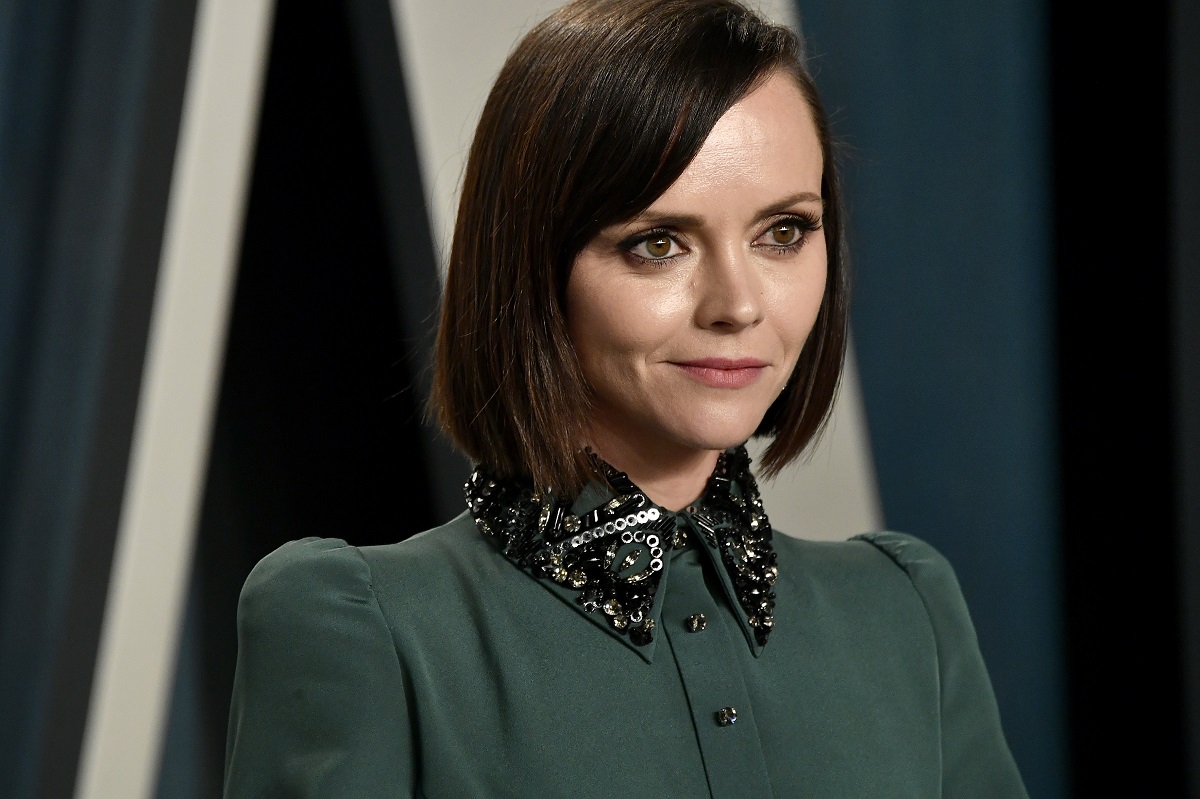 Many consider former child star Christina Ricci a certified pop culture icon. Best known for her love of gothic and period roles, she became an actor at a young age. And over the years, she’s sustained a successful career, winning several awards and continuously choosing interesting roles.

Ricci has always been transparent about her experiences in the entertainment industry. In a recent interview with Anna Faris, she up about her early years, admitting why she thought her fellow child performers were “strange” as she was growing up.

When did Christina Ricci start acting?

Christina Ricci developed a love for performing as a toddler, acting in a variety of school productions and theater shows. According to IMDb, she got her first professional acting experience in a series of spoof commercials on Saturday Night Live. Shortly after, in 1990, she landed a featured role in the movie Mermaids, opposite Cher and Winona Ryder.

Over the next several years, Ricci appeared in iconic films like The Addams Family, Addams Family Values, and Casper. She received acclaim for her icy persona and deadpan expression. By 1997, the year that she started transitioning to more mature roles, she was a Hollywood staple. Ricci would later note that she faced resistance from producers and executives in tackling adult roles, even admitting that she was forced to bind her breasts so that she could keep playing child roles.

What did Christina Ricci say about child actors being ‘strange’?

In a recent interview with Anna Faris for her Anna Faris is Unqualified podcast, Christina Ricci opened up about what it was like to grow up in Hollywood as a child star. Faris asked whether Ricci noticed a distinct difference between her “peers in the normal world” and those in showbiz. “I have to say, I thought that kid actors seemed really strange to me,” Ricci said. “I had a normal kind of version of my life, and so all those kids that I knew at home seemed like normal real kids.”

Ricci added, “The kid actors I would meet who were very mature always felt really strange and made me uncomfortable.”

Christina Ricci admitted that being a child star can be ‘dangerous’

Christina Ricci clearly survived the rocky nature of child stardom. But she’s always been aware it could have been very easy for her to fall victim to some of the issues that affected her peers. She told Faris she felt like a “commodity” from a very early age. She even compared young performers to racehorses pulled from a stable. “That’s the other thing I think that’s dangerous about, you know, people ask me all the time about kids being kids being famous and working,” Ricci said.

Dating is already difficult on average folks. It is imaginably twice as hard for celebrities whose private lives are out there for the world to see. Luckily, those like Cameron Diaz had some help meeting their significant others. Nicole Richie said she was responsible for Diaz and her husband Benji Madden getting together. Nicole Richie […]

Charlie Hunnam as Jax Teller | FX Network 1. Charlie Hunnam dressed like Jax Teller for seven years When Hunnam was doing research for Sons of Anarchy and the role of Jax, he went to Oakland to hang out with a well-known club, and that’s where he met the real-life Jax Teller.   He described […]

At this point in the Mets’ season, we know what they are. This is a very good, even great team with above average players at nearly every important position. There’s a healthy mix of the high-paid stars, B- and C-tier players who turn losses into wins, and bottom-of-the-roster guys who fully understand their role. Moving […]