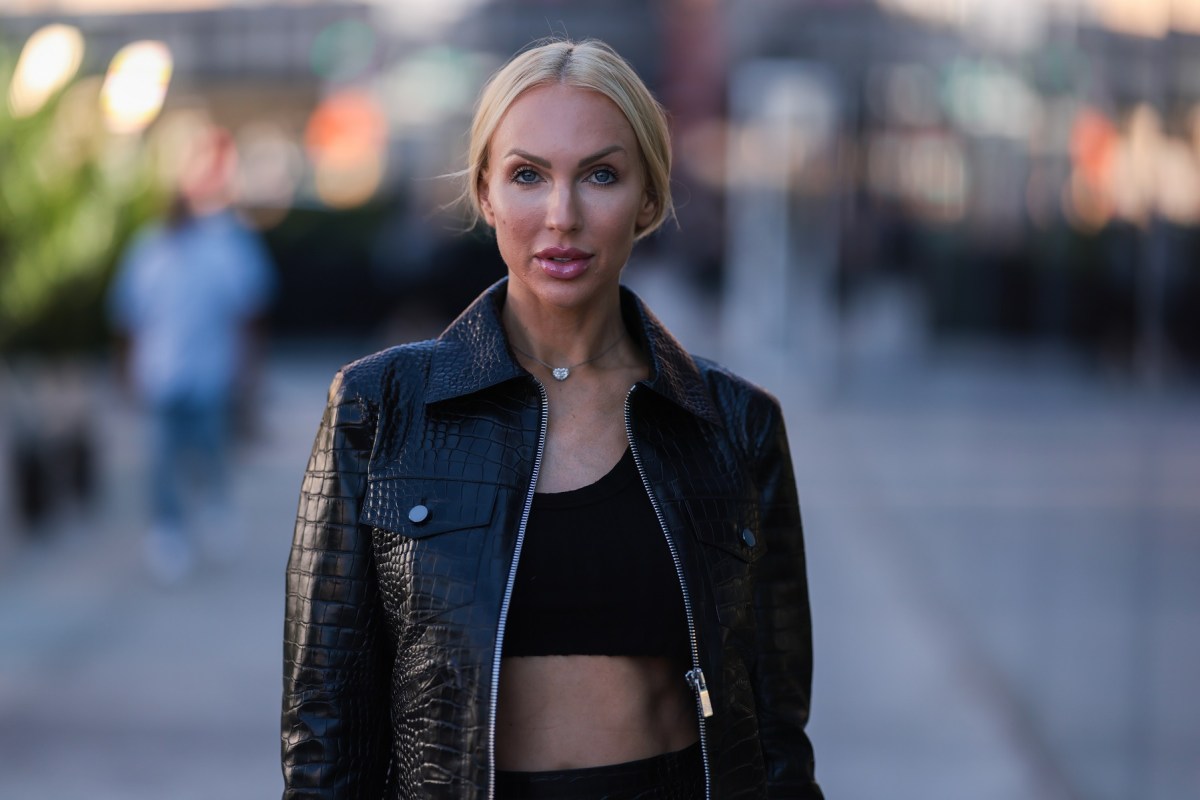 Christine Quinn’s drama comes as no surprise to Selling Sunset fans. During her tenure on the reality series, Quinn was known for stirring up drama with her co-workers. In the early seasons of Seling Sunset, she had issues with Chrishell Stause and Heather Rae Young. More recently, Quinn’s antics targeted Emma Hernan.

Season 6 will go on without her and her drama, at least on screen. Following the announcement of her departure, Quinn is talking, and she recently likened herself to Kim Cattrall. During a sit-down with E! News, Quinn suggested that the upcoming season of Selling Sunset would flop because of her absence. Quinn declared that she believes fans of shows tune in for the original “characters.” She was one of the original cast members of Selling Sunset. She said, “It’s like you watched the Sex and the City remake and you’re like, ‘Where the f–k is Samantha?’ It just doesn’t work.”

Why didn’t Kim Cattrall return for the ‘Sex and the City’ reboot?

Kim Cattrall, who played Samantha Jones for all six seasons of Sex and the City, was famously left out of the 2021 reboot, And Just Like That… Several times over the years, Cattrall has lambasted her former co-star, Sarah Jessica Parker, alleging Parker was the ringleader behind “mean girl” behavior. Cattrall also claimed working conditions on set contributed to her divorce and her decision not to have children.

Cattrall has spent years insisting she wasn’t interested in reprising the role of Samantha again. When the reboot became a reality, she wasn’t asked to return. Parker, who has been the target of much of Cattrall’s ire, recently revealed that she doesn’t see a path forward for Cattrall to ever return to the set.

Season 2 of ‘And Just Like That…’ is currently being filmed

Quinn might think the first season of And Just Like That… was a disaster, just as she hopes the upcoming season of Selling Sunset will be. Still, not everyone shares her feelings. The show’s first season was successful enough to warrant a renewal from HBO Max. HBO announced that Carrie and her pals would return for a second season back in March.

Season 2 is officially in production. Sarah Jessica Parker, famed for her role as Carrie, and Sara Ramirez, who took on the part of Che Diaz, both posted about the first table read of season 2 …read more

Much of the modern discourse around Britney Spears revolves around the controversy with her family and the movement to help her gain autonomy. But she deserves to be remembered for her artistry more than for her victimization. In the early 2000s, she was one of the biggest pop stars in the world, with dozen of […]

Quentin Tarantino | Amir Hamja/Getty Images Before Tarantino had his sights set on becoming a filmmaker and screenwriter, his original goal was to be an actor. The Pulp Fiction director was so determined to be in front of the camera that he took classes to hone his acting abilities. But perhaps attending those classes had […]

Andrea Yates with her sons and husband in an undated family photo | Yates Family/Getty Images Andrea Yates was a typical housewife in Houston, Texas. But her life drastically changed in June 2001 when she Lori Vallow was a devout Mormon. But the mother of three found herself in an extreme fringe group brainwashed by […]