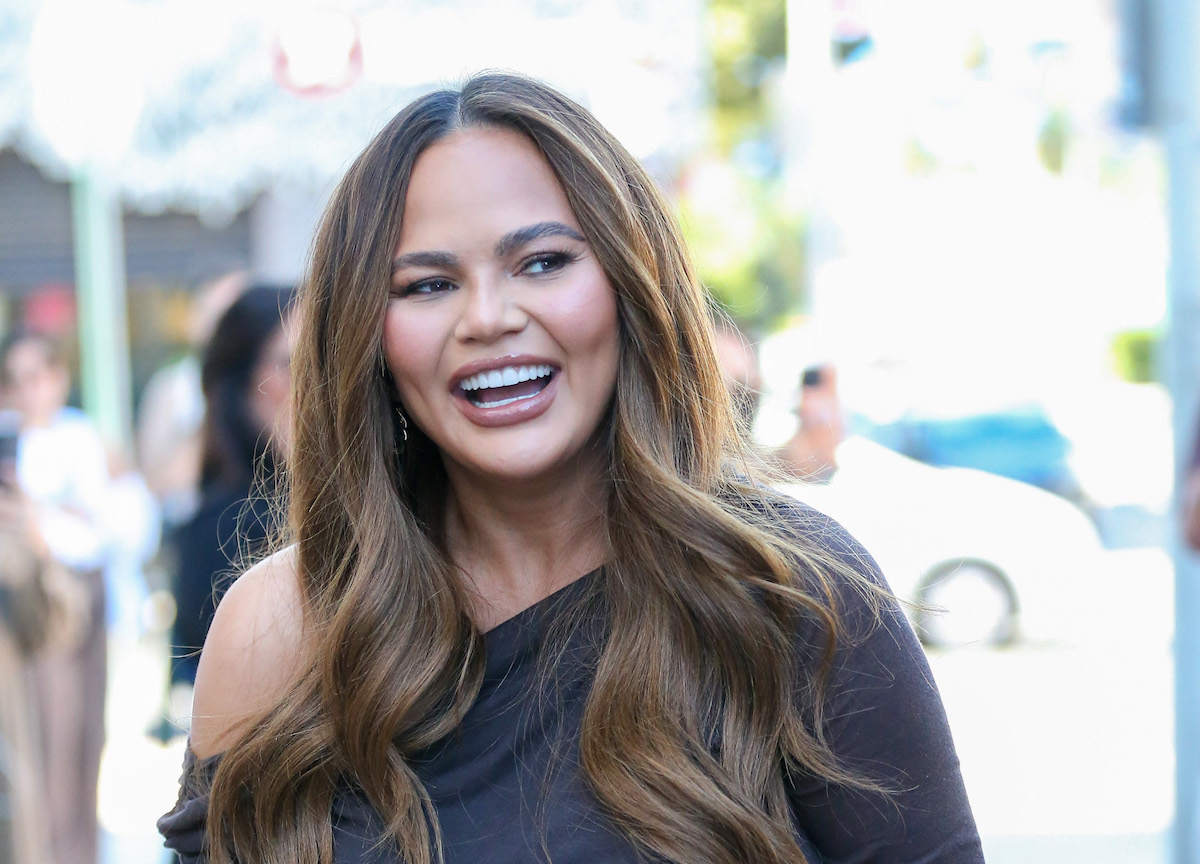 Chrissy Teigen draws so much attention online that

Chrissy Teigen is famous for her modeling career, cooking skills, superstar husband John Legend, and beautiful family. She’s also well known on social media, where she’s honest, funny, and sometimes controversial. But recently, one of her followers won the internet with a hilarious reply to Chrissy Teigen’s request for Thanksgiving recipe ideas.

Teigen is the queen of social media

Chrissy Teigen draws so much attention online that Nicky Swift reports that many media outlets describe her as “The Queen.” Although she’s gotten in trouble for her behavior online, she still has many fans. Teigen is loved because she’s not only comical but also open about her life.

The cookbook author isn’t afraid to let people know about what’s going on in her world. She has shared tidbits that many others might prefer to keep private. For example, Teigen has talked about her cosmetic procedures, including eyebrow transplant surgery and breast implant removal.

She’s also allowed people to glimpse some of her most challenging moments, such as when her third child, Jack, died before birth. While some celebrities display only a carefully curated image of their lives, Teigen is forthright about what’s happening.

But not all of her honesty is about heavy subjects. She also likes to discuss one of her favorite activities: cooking. Recently, Teigen took to Twitter to ask an important Thanksgiving recipe-related question, and one response was perfection.

Chrissy Teigen asked for help with her Thanksgiving menu, and 1 fan won the internet

please list your thanksgiving must-have dishes here, please! planning my menu and it could use a little sprucing!

On November 11, as Chrissy Teigen geared up for Thanksgiving, she tweeted a plea to her 13 million followers.

“Please list your thanksgiving must-have dishes here, please! Planning my menu, and it could use a little sprucing!”

Fans jumped in with recommendations for sweet potato pie soufflé, duck a l’orange, and Brussels sprouts gratin with caramelized shallots. If Teigen was looking for inspiration, she got plenty. But one user piped up with a suggestion that needed no improvement.

“Pinterest has a recipe for John Legend’s mac and cheese. Maybe you’ve heard of him? Anyways, I make it every year, and it’s so good.”

It’s safe to say Teigen has heard of John Legend, her husband of nine years. She’s also a well-documented fan of the Grammy-winning artist’s macaroni and cheese, although she still thinks her version is better.

Chrissy Teigen is a Thanksgiving overachiever

It’s not surprising that Chrisy Teigen has her own mac and cheese recipe, which she claims is creamier and superior to her husband’s. However, she concedes Legend’s recipe is a better …read more

By Lynn Elber | Associated Press LOS ANGELES — Robert Clary, a French-born survivor of Nazi concentration camps during World War II who played a feisty prisoner of war in the improbable 1960s sitcom “Hogan’s Heroes,” has died. He was 96. Clary died during the night Wednesday of natural causes at his home in Beverly […]

‘Into the Deep: The Submarine Murder Case’: Peter Madsen Escaped From Prison After Receiving a Life Sentence for Killing Journalist Kim Wall

The documentary Into the Deep is staggeringly strange, even by true crime standards. The premise, involving a wealthy amateur inventor covering up the murder of a journalist in a submarine, is enough to justify a deep dive. But the Netflix film’s story takes even more twists and turns from there. The subject, Peter Madsen, takes […]