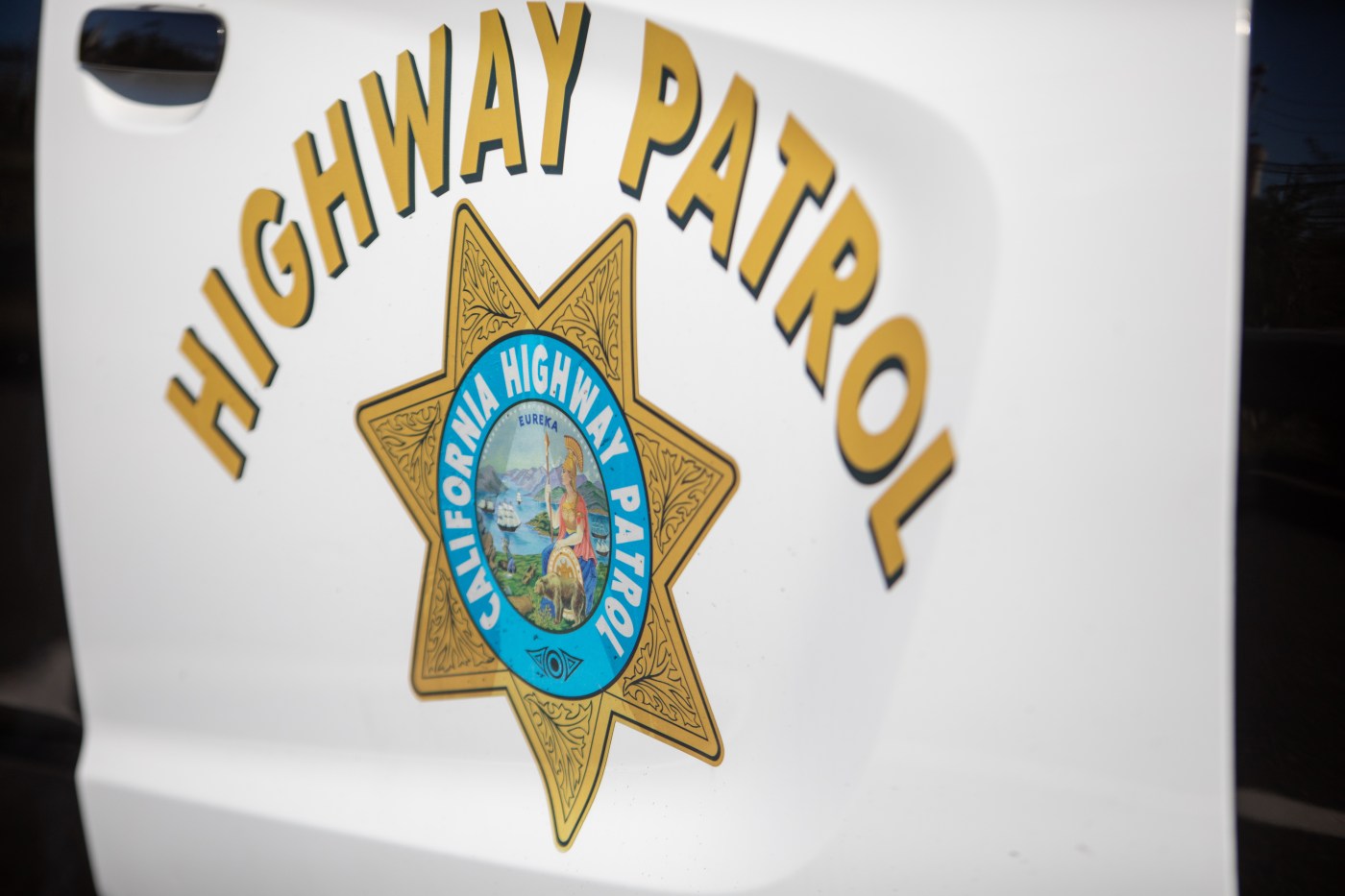 Here are the stories of CHP officers presented with the Governor’s State Employee Gold Medal of Valor Award. It honors employees’ extraordinary acts of heroism to save community members, at great risk to the officers’ own lives.

CHP Officer Verna Mondell was working a commercial vehicle strike detail on March 26, 2020 at a scale facility on Interstate 80 in Citrus Heights. A pickup truck crashed into a tractor-trailer 500 feet from the facility and burst into flames. The pickup door could not be opened so Officer Mondell tried to pull the unconscious driver through a window, but his legs were trapped. She leaned into the burning vehicle, grabbed the driver’s waistband and shoulder, and pulled him to safety.

Sergeant Edgerton saw the plane attempting to take off and alerted others that the aircraft was about to crash. The officers rushed to the wreckage, down a steep embankment. They fought the heat and flames and moved two passengers to safety. Two others were trapped and died. Despite the team’s efforts, the rescued passengers succumbed several weeks later to their injuries.

Sergeant Patrick Bourassa was pursuing a high-speed driver on Interstate 5 in the Oceanside area on February 20, 2021. A spike strip flattened two of the driver’s tires, but he continued to evade officers at speeds of up to 100 mph. The driver ultimately lost control, the vehicle overturned and stopped 150 feet down a steep embankment.

Two lucky drivers get a free tank of gas from our contest: Roadshow

FasTrak lanes on 680 will soon be open to solo drivers — for a toll: Roadshow

Here’s the winning price in our gas contest: Roadshow

How to keep warmth-seeking rodents out of your car engine, avoiding costly repairs: Roadshow

Officers found the car on fire, on its side, the driver trapped. When the windshield could not be broken, Sergeant Bourassa climbed onto the side of the vehicle. Helped by another officer, he pulled the driver’s side door open, cut away the airbag, pulled the driver out and provided first aid, saving his life.

Royal Staffers Have New Nickname for Prince Harry and Meghan Markle Now That They Live in U.S., According to Prince Philip’s Friend

Prince Harry and Meghan Markle visit the U.K. war memorial and Pukeahu National War Memorial Park during tour of the South Pacific | Dominic Lipinski – Pool /Getty Images How courtiers refer to Prince Harry and Meghan now Gyles Brandeth, who is an English broadcaster and was friends with the late Prince Philip, has written […]

A big question entering the Orlando Magic’s Saturday road game at the Toronto Raptors was whether guards Cole Anthony and Markelle Fultz would be available with the matchup being the second night of a back-to-back. They were, but the Magic suffered one of their worst losses of the season anyway, falling to Raptors 121-108 at […]