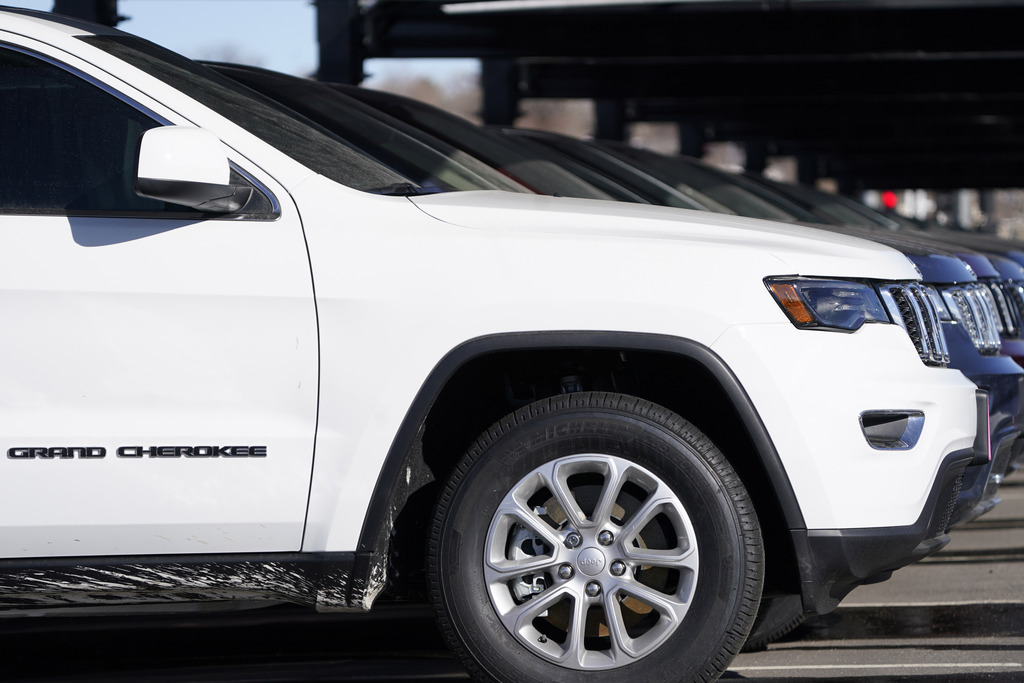 The principal chief of the Cherokee Nation has asked Jeep to stop using the tribe’s name on its SUVs.

“I think we’re in a day and age in this country where it’s time for both corporations and team sports to retire the use of Native American names, images and mascots from their products, team jerseys and sports in general. I’m sure this comes from a place that is well-intended, but it does not honor us by having our name plastered on the side of a car,” Chuck Hoskin, Jr., principal chief of the Cherokee Nation said in a written statement.

He had initially sent the statement to Car and Driver, which first reported on the news.

“Our vehicle names have been carefully chosen and nurtured over the years to honor and celebrate Native American people for their nobility, prowess, and pride,” Jeep said in a statement. “We are, more than ever, committed to a respectful and open dialogue with Cherokee Nation Principal Chief Chuck Hoskin, Jr.”

For his part, Hoskin said he could not see any sort of arrangement under which it would be acceptable to him for Jeep to continue using the tribe’s name on its vehicles.

“It’s one of the most valuable things. It’s a part of our Identity,” he said in an inverview with CNN Business. “And if we wanted to match up who had the stronger claim and connection and affinity for the Cherokee name it would certainly be the Cherokee people.”

The Cherokee have been known by that name since before Europeans came in contact with them.

Car and Driver had asked Hoskin about the name after several other companies and sports teams announced changes to brand names and logos that used ethnic stereotypes and caricatures considered offensive.

Land O’ Lakes removed an image of a native American woman from the label on its butter. Other food brands, such as Uncle Ben’s rice and Aunt Jemima syrup …read more

Rain will soak Bay Area, lightly at first and then heavier into week

The light, wispy clouds that were starting to appear in the distance amid the blue sky that cloaked the Bay Area on Friday morning brought a hint of what was expected Saturday. Rain is expected to begin falling in the Bay Area, laying the foundation for another system to follow it early next week, forecasters […]

Jodie Foster topped her surprise win at Sunday’s Golden Globe Awards by thanking Green Bay Packers quarterback Aaron Rodgers in the same sentence as her wife and the Hollywood Foreign Press Association. But why did Aaron Rodgers get such a shout-out at the 78th Golden Globes ceremony? Foster admitted in a recent interview she had […]

High-end California clothier sued by Osprey over its backpacks

A California clothing company with an eye-catching San Francisco store is being sued by outdoor gear maker Osprey in a dispute over the name “Aether.” The Los Angeles-based company, which took that name upon its founding in 2009, started out selling high-end jackets, sportswear and shoes. It caught the attention of Osprey, which has used […]