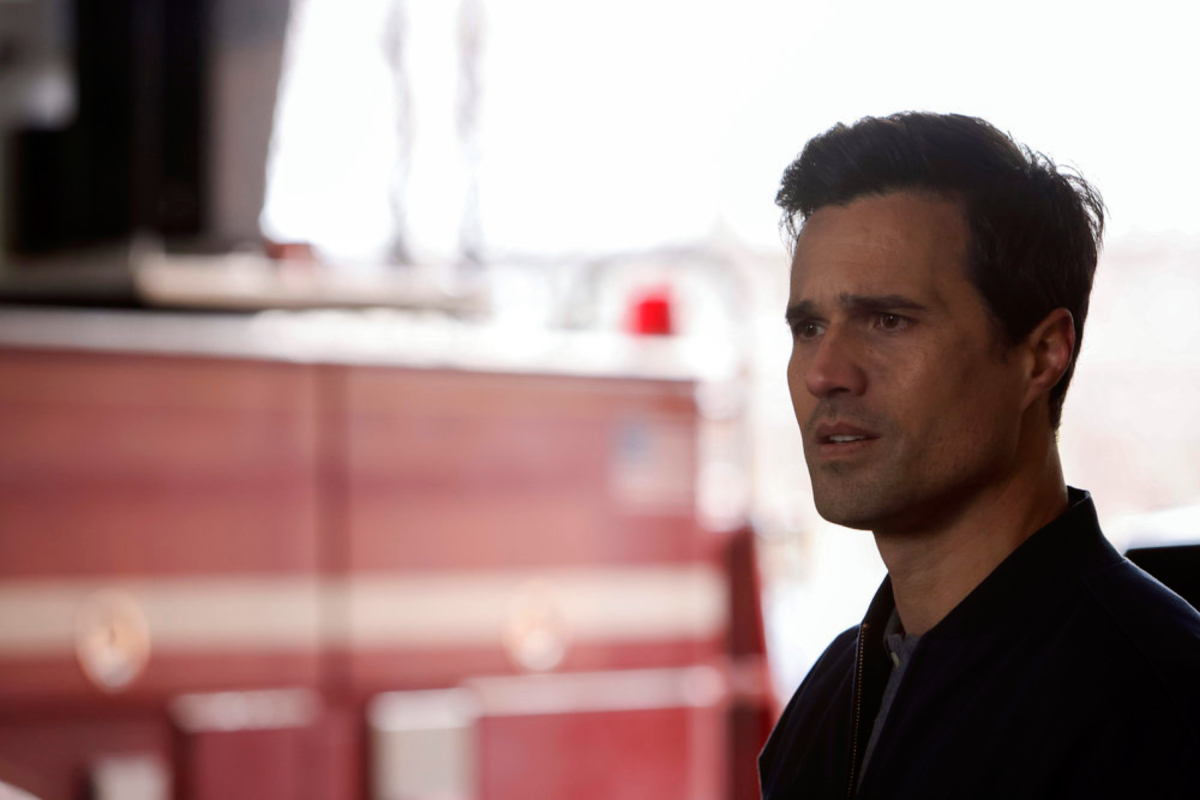 Is Jason Pelham staying on at Firehouse 51?

Chicago Fire Season 10 introduced several new characters. Jason Pelham joined Truck 81 to temporarily fill in as lieutenant after Matt Casey left. However, due to Stella Kidd’s extended absence, Boden eventually gave Pelham the spot permanently. Still, Boden and the rest of the crew have their doubts about Pelham, and figures from his past are arising to make things more difficult.

Is Jason Pelham staying on at Firehouse 51?

In Chicago Fire Season 10, Chief Boden did a little digging into Pelham’s past. The Chief learned that Pelham was suspended for punching a superior officer in the face. A few weeks later, the officer retired. Boden later finds out that Pelham punched the officer because he caught him stealing jewelry from the scene of a fire.

In order to spare the man from going to jail, Pelham never told anyone why he punched the commanding officer. Since no one knows the truth, Pelham made some enemies and he’s been unable to find a permanent spot at a fire station. Luckily Boden learned the truth and offered him the lieutenant spot, but that doesn’t mean Pelham’s enemies will disappear.

‘Chicago Fire’ showrunner teases Pelham has ‘enemies’ working against him

In Chicago Fire Season 10 Episode 10, Chief Don Kilbourne talked to Boden about how he recently gave Pelham a permanent spot. Kilbourne tells Boden that he should have vetted Pelham with him. When Boden states that he is comfortable with his decision, Kilbourne says, “Don’t be. You’ll come to regret it soon enough.”

Clearly, Pelham still has quite a few people who are out to get him. Pelhams’s career has suffered from the enemies he made while protecting another firefighter’s secret. In an interview with TV Line, showrunner David Haas teased that Pelham’s troubles are just beginning.

“We’re going to look into more of why he was floating for as long as he was, and that story is just beginning,” Haas said. “There are some enemies out there who were perfectly content to keep him out of the permanent leadership position. So that’s going to bring in the whole house.”

Chicago Fire Season 10 Episode 11 is titled “Fog of War.” According to One Chicago Center, the synopsis reads, “On a call with Station 37, a firefighter is struck by a power line and decides to lash out after her injury. Brett is visited by Scott and Amelia. Violet gets a surprise envelope. The rest of 51 enters a contest.”

The promo for episode 11 shows Boden saying to Pelham, “A firefighter got hurt on your call, says it’s your fault.” Pelham can’t catch a break at Firehouse 51 and it seems like he has a lot of people …read more

‘Euphoria’: Fans Will See Fezco’s ‘Softer Side’ in Season 2

Angus Cloud | Jeff Kravitz/FilmMagic for HBO Fezco beat up Nate in the new episode of ‘Euphoria’ In “Trying to Get to Heaven Before They Close the Door,” the characters of Euphoria celebrate New Year’s Eve together at a party. At the end of the episode, Fezco beats Nate Jacobs ( The second season of […]

Editor’s note: This is one in a series of Bay Area News Group stories honoring the top football players from the fall 2021 season. RUNNING BACKS First team Luther K. Glenn, Wilcox, 5-10, 180, senior Ran for a CCS-best 2,366 yards while leading the Chargers to section and regional championships. In the Division 2-A state […]