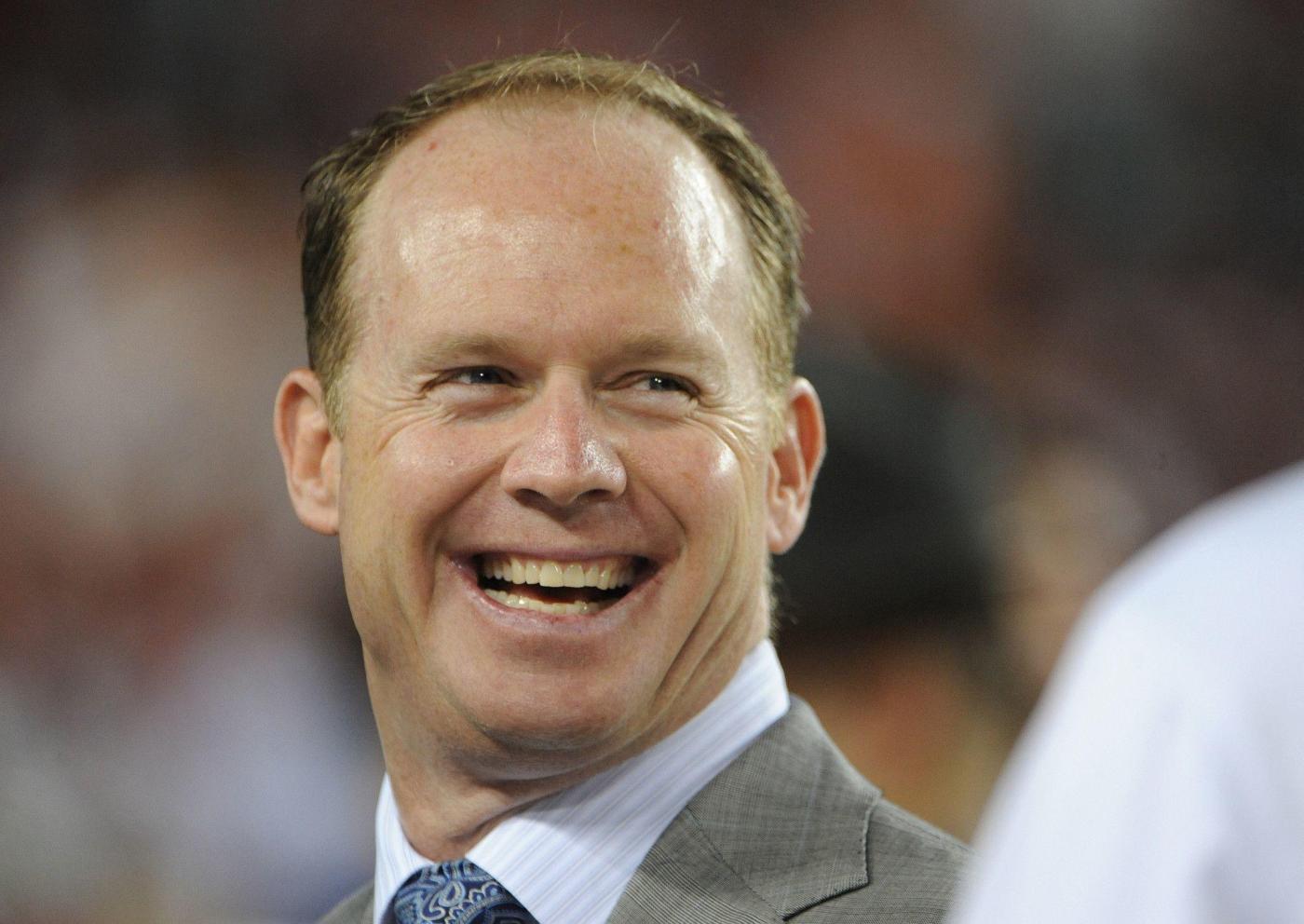 The Chicago Bears’ search for a new general manager and coach is including individuals who once held the same positions with the Miami Dolphins.

Ireland was the Dolphins general manager from 2008-13. During his six-year tenure in Miami the Dolphins only produced one winning season, and one playoff berth (2008), and that was in the first year of his tenure. But that season former Dolphins czar Bill Parcells ran the football operations, hiring Ireland and Sparano, and making all personnel decisions.

Ireland took over full control of the Dolphins front office in 2011 when Parcells retired.

After being fired by Dolphins owner Steve Ross, Ireland spent one season as a draft consultant for the Seattle Seahawks, and in 2015 he joined New Orleans Saints as the organization’s assistant General Manager and director of college scouting, working for Sean Peyton, another Parcells protege.

Flores, who was fired on Monday, left Miami with a 24-25 record in three seasons because of conflicts he was having with Ross, Dolphins General Manager Chris Grier, and quarterback Tua Tagovailoa, among others.

But Flores is apparently one of this cycle’s hottest coaching candidates, also drawing interest from the New York Giants and Houston Texans coach openings.

After a seven-game losing streak that put the Dolphins into a 1-7 hole, Flores’ Dolphins rattled off seven straight wins, and won eight of their final nine games to finish 9-8.

Flores, who is respected for his defensive background, produced the franchise’s first back-to-back winning seasons since 2002-03. However, his offenses typically struggled.

During Monday’s press conference George McCaskey, the chairman of the Bears, said that the Bears would consider hiring a head coach before hiring a general manager if the head coaching candidate warranted it.

The Monkees’ Micky Dolenz | Michael Putland/Getty Images What The Monkees’ Davy Jones wrote about Micky Dolenz in his autobiography In his book They Made a Monkee Out of Me, Jones discussed The Monkees’ sitcom at length. Jones was initially dissatisfied with the casting of Dolenz, The Monkees had a reputation for disliking each other. […]

Chrissy Teigen | David Livingston/Getty Images Chrissy Teigen’s reveals her new look Many people have a desire to switch things up and go for a different look. Teigen is no stranger to showing off her new things, especially if they make her glow. Of course, the TV personality is not shy about Chrissy Teigen is […]

There’s a water fight brewing on the Kern River. The state Water Resources Control Board’s handling of the conflict will be telling for the future of California’s streams and rivers. If the water board takes seriously its duty to protect the public interest, this conflict could lead to better water management statewide. Karrigan Bork  The […]