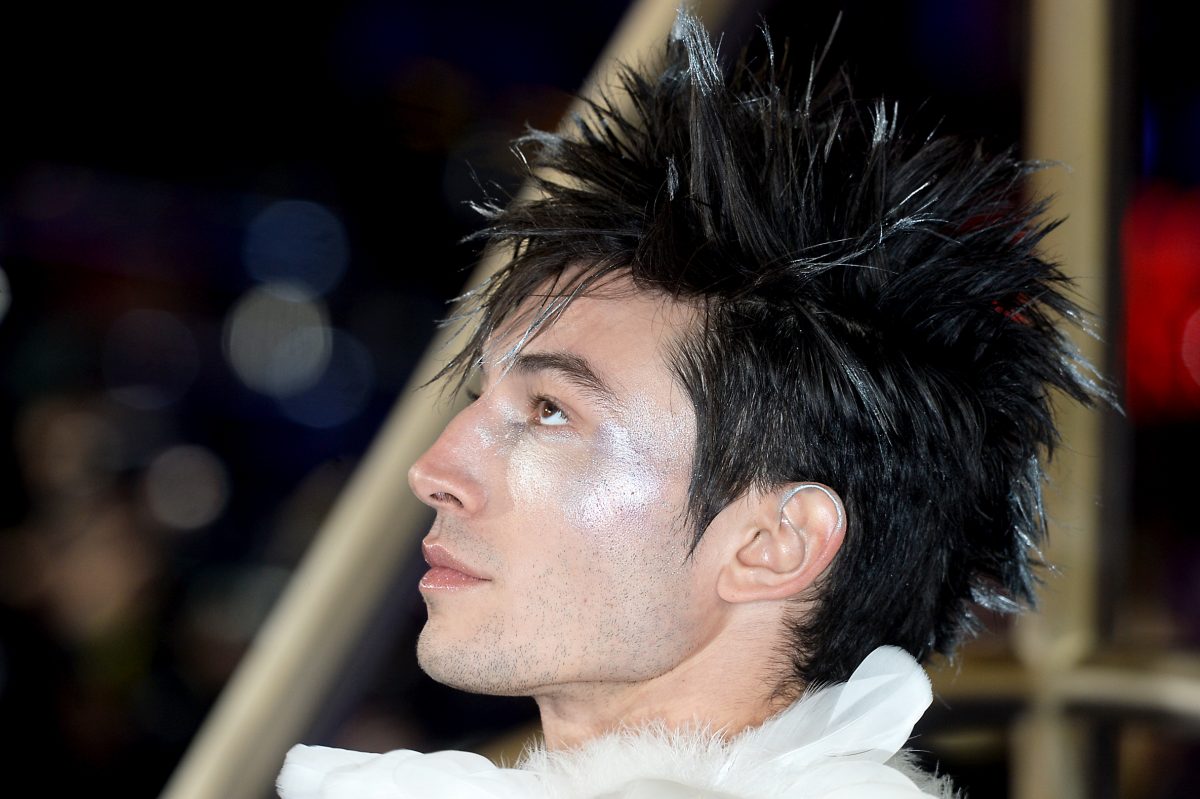 Warner Bros. is currently experiencing a PR nightmare with both Amber Heard and Ezra Miller. While Heard is not the star of Aquaman 2, Ezra Miller is the lead of The Flash, one of the studio’s biggest tentpole movies in their lineup. With every new allegation that comes out directed toward Miller, Warner Bros. is going to have to make a decision. Could the studio recast Ezra Miller as The Flash? Well, that would be difficult.

A North Dakota family filed a legal complaint against Miller after accusing them of grooming their daughter, Tokata Iron Eyes, since the age she was 12. Iron Eyes made a post denying these accusations, but now Miller is missing and the orders have not been served to them yet. According to Entertainment Weekly, the actor faces new accusations from a family who claims they harassed their 12-year-old child and “brandished a gun in a threatening manner.”

These allegations come after Miller has faced other legal problems in Hawaii. They were recently arrested twice in Hawaii. The first time was for harassing a woman at a karaoke bar and assaulting another man. The second time was for throwing a chair at a woman at a party. These events in 2022 have put Ezra Miller past the point of no return, meaning Warner Bros. is going to have to do something about The Flash.

Can Ezra Miller be replaced in ‘The Flash?’

The Flash star Ezra Miller has deleted their Instagram account after posting a string of memes taunting authorities who are actively searching for the actor.

Miller has played the role of Barry Allen in Justice League and in Batman V. Superman: Dawn of Justice. The Flash is the first movie featuring them as the lead. Unfortunately, with the current allegations that keep coming out against him, it doesn’t seem like Warner Bros. can get away with releasing this movie without doing anything about it. So, the question becomes what do they do?

Many fans want Miller to be replaced, but that would be difficult to make happen. The movie is already done shooting and would have come out this year if it had not been delayed. While last-minute reshoots have been done with different cast members (Christopher Plummer replacing Kevin Spacey in All the Money in the World), the difference is that Ezra Miller will be in almost every frame of The Flash.

For a recasting to happen, it means that the movie will have to be delayed once again and the film basically needs to be remade. This would mean Warner Bros. has to invest millions of dollars back into production while also coordinating with all of the cast and crew to come back. The studio doesn’t want to do that, so the question becomes how do …read more

Many American Idol contestants would try to impress Simon Cowell and the other judges with renditions of popular songs. One of Alicia Keys’ own successful hits would often be referenced a lot during the reality show’s early years as well. But Cowell once quipped the show’s contestants did Keys no favors by singing her critically […]

Maddie Ziegler | ANGELA WEISS/AFP via Getty Images Maddie Ziegler doesn’t see herself as famous With nearly 14 million followers on Instagram alone, it’s clear that Ziegler has her fair share of fans. Throughout her career, she’s graced magazines, walked red carpets, attended the Oscars, been interviewed by Vogue, and been stalked by the paparazzi. […]

How Patrick Baldwin Jr. and Ryan Rollins fit into the Warriors’ future core

SAN FRANCISCO — A Hall of Fame core entering its mid-30s brought the Warriors another NBA title, but the Golden State roster also features a growing contingent of young players who will seek to stretch the team’s reign over the league. On Friday, the Warriors introduced their newest draftees with some questions surrounding how they’ll […]