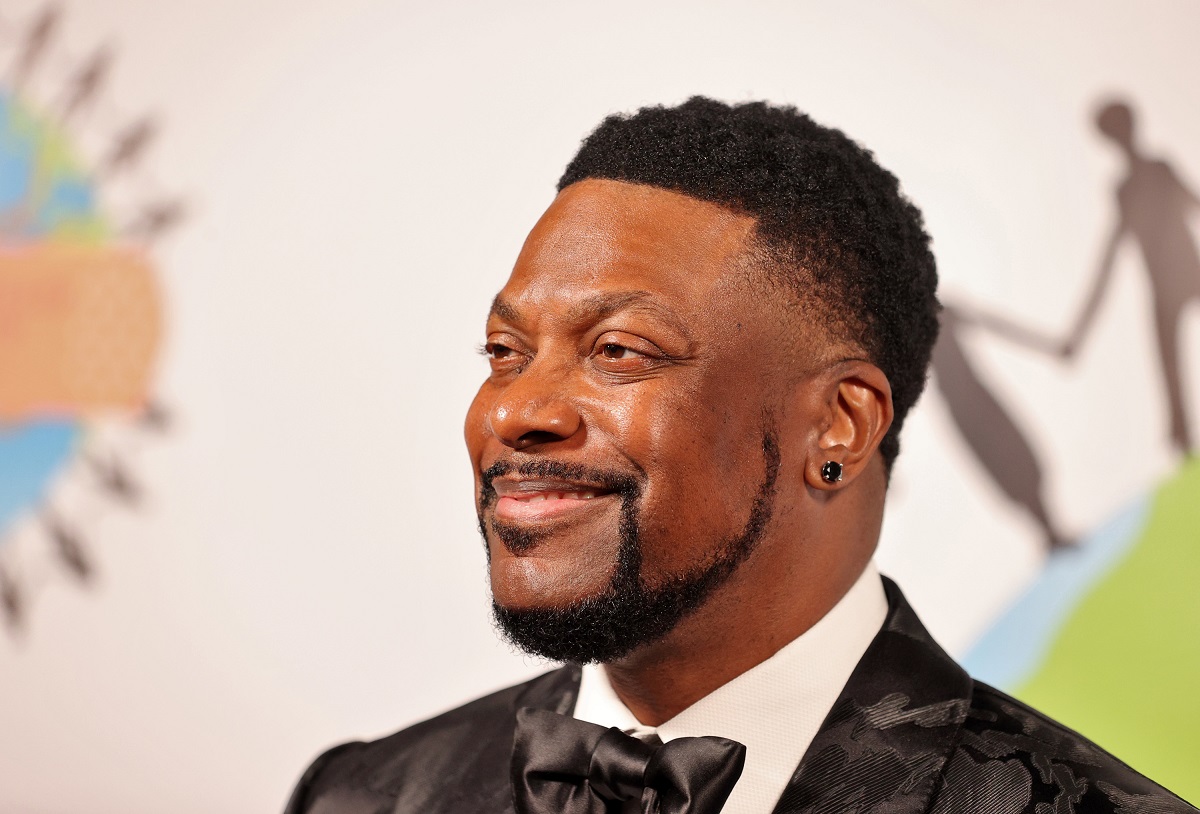 Chris Tucker was once one of the highest-paid actors in the world. Although he hasn’t seen much work nowadays, his part in the three Rush Hour films alone had him set for not just one life, but several. But his bank account might have taken a hit thanks to a combination of legal troubles and lack of work ethic on his part.

So how much is the comedian worth now? And does he have enough money to settle his debts with the IRS?

When did Chris Tucker’s problems with the IRS start?

Recently, USA Today reported that Chris Tucker was hit with a $9 million lawsuit from the IRS. Allegedly, Tucker has owed money to the IRS from as far back as 2002, where he owed $ 4.8 million. By 2011, the Friday star owed $11.5 million to the IRS, which The Hollywood Reporter noted he joked about.

“That’s the last time I let Wesley Snipes help me out with my taxes,” Tucker said. “They calling you acting like you owe them the money personally! I don’t owe you s-! This is between me and the company!”

Tucker agreed to pay the IRS lump sums over a 10-year period. But USA Today reveals that his payments were overdue by 1,112 days. Celebrity Net Worth claims that by 2014, his debt rose to $14 million, which Tucker was eventually able to settle.

But with him now owing another $9 million to the IRS, does the Silver Linings Playbook actor have enough to settle with the IRS this time?

As of now, Chris Tucker is worth $5 million according to Celebrity Net Worth. Despite the fact he was once handsomely paid for his movies, the website reports he lost a chunk of his money paying back his IRS debts the first time. Tucker’s real-estate ventures only added to his financial woes. He sold his once $6.7 million home for $1.7 million in 2012. He also had to sell a couple of other properties in 2009 and 2013.

In 2016, Tucker did a stand-up special for Netflix titled Chris Tucker Live, which also might have filled up his wallet. Yahoo claimed that comedian Terry Hodges, who claimed helped work on the special, sued Tucker before the special even came out.

Chris Tucker has turned down several roles in his career

Tucker has rejected many roles in his career, some of which could’ve been huge paydays for the actor. Vulture reports that Tucker turned down parts in Lethal Weapon, Pink Panther, and even his own film franchise in the Friday films.

“It was about going to the next level. They couldn’t believe I didn’t want to do another one, but I was right when I think back on it,” Tucker said about turning down Friday. “I was like, ‘It’s time to do something new. We …read more

SEATTLE — Of course the 49ers’ fate would be decided in the north end zone. It’s where their 2019 team clinched the NFC’s No. 1 seed with a goal-line tackle. It’s where NaVorro Bowman sustained a catastrophic injury in the 2013 season’s NFC Championship Game loss. And it is where, on fourth-and-goal with 22 seconds […]

Combine Matt Gandin’s tacos with Simone Mims’ margaritas and you have a recipe for success. Bar Comal, the new Mexican-themed spot in the Adams Point neighborhood of Oakland, is officially open after an 18-month delay due to the pandemic. The full service restaurant and bar, from the team behind Berkeley’s Comal, is located adjacent to […]

He went from performing at sold-out stadiums to rockin’ at the North Pole with Santa Claus. One Aerosmith member actually appeared in stop-motion animation form for the beloved Christmas movie, The Polar Express. Here’s what we know about the original song he performed for the film’s soundtrack.  Steven Tyler, Tom Hanks, Nona Gaye, Peter Scolari, […]