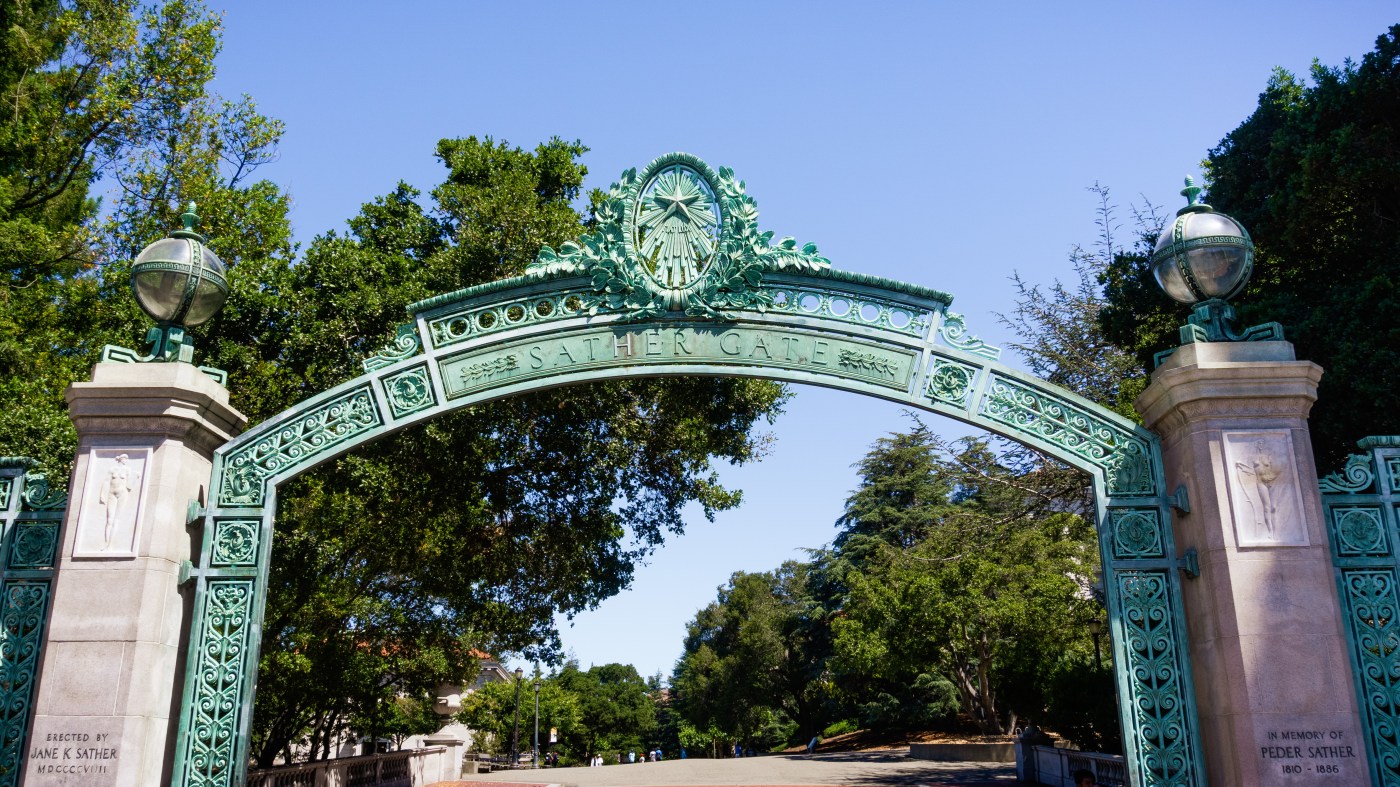 After an unprecedented year and a surge in applicants, some of California’s more selective universities say they are expecting a more diverse freshman class this fall without the barrier of SAT or ACT scores.

March and April are when students across the state and country typically learn admissions decisions from their prospective colleges and universities. But the pandemic upended the admissions process, often eliminating standardized test requirements and generating an avalanche of applications that threatened to overwhelm admission systems.

Admissions officers were forced to figure out how to evaluate grades on high school courses taken online during the pandemic, and how to evaluation extracurricular activities in a senior year when students weren’t in school.

But the changes may result in benefits as admission officers reviewed students who never would have qualified — or applied — in any other year.

“We saw an increase in the quality of our applicant pool this year,” said Brandon Tuck, the director of admissions on the Cal Poly Pomona campus, one of the state’s more selective schools.

Without relying on an SAT or ACT score to admit students, Tuck said the process for admissions officers has been a more rewarding job experience than in the past. Unlike past years, admissions officers weren’t forced to cut off students who had interesting life experiences and backgrounds, or even high grades, just because they didn’t meet the SAT score requirements.

While most University of California campuses followed a more “holistic” process of evaluating students before the pandemic, at the 23-campus California State University the lack of SAT/ACT scores changed the admissions process for those campuses where the test had been a cutoff for who was considered for admissions.

For many students, taking the SAT or ACT in schools and testing centers proved impossible with shelter-in-place orders in effect. Thousands of universities chose to drop or make the exams optional.

The focus on everything else — grades, extracurricular activities, personal essays — gave many students, particularly women and students from underrepresented groups, the opportunity to apply to colleges that they never would have considered before.

While it’s all tough to predict, college officials say they expect some of these students will be offered admission and enroll.

Across the UC’s nine undergraduate campuses, the number of applications from underrepresented racial groups rose significantly, but their proportion of the overall application pool did not. Latinos comprised 38% of UC applicants for a second year in a row and Blacks increased slightly from 6% to 7% over last year.

Universities’ decisions to offer test-optional admissions “made an impact on me saying I wanted to apply to more schools,” said Alexis Ayala, a senior at Coliseum College Prep in Oakland who has a weighted 4.54 GPA and an unweighted 3.95 GPA but didn’t score well on the PSAT practice test.

Ayala, who identifies as low income and Latino, applied to 11 universities, including University of California, Berkeley, UCLA and the University of Southern California — all of which have accepted him into their 2021 freshman classes. Acceptances have been going out to students for weeks.

“The writing and …read more

A Solano County Superior Court judge has reshuffled preliminary hearing dates for a 22-year-old Vallejo rapper charged with a 2019 murder in Fairfield. George Harris, aka Lul G, was scheduled to appear Monday in Department 9, and Judge Carlos R. Gutierrez has ordered the defendant to return at 8:30 a.m. May 4 for further proceedings […]

A wanted parolee led police on a brief high speed chase in Vallejo in a stolen car, and died after hitting a tree Saturday morning, police said. The Solano County Major Crimes Task Force and California Highway Patrol are investigating, Vallejo Police said. Vallejo Police had responded around 6 a.m. to a call from a […]

Dear Abby: I left them off the party list. What can I say to them?

DEAR ABBY: I recently celebrated a milestone birthday, for which my children gave a beautiful party. It was glorious. The problem is I inadvertently left two couples off the list. I’m trying to move beyond it, but it really bothers me. Jeanne Phillips  What can I say to them? What can I say to myself […]