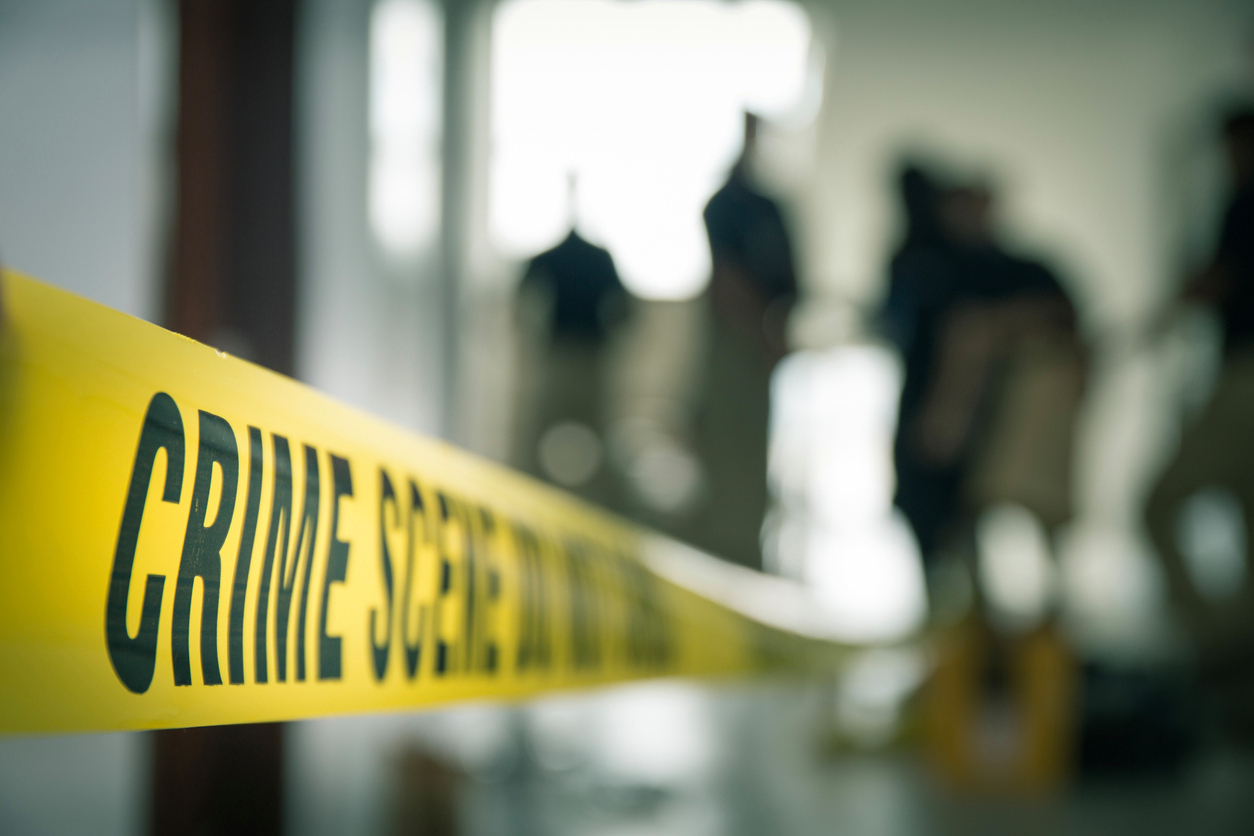 A Hawthorne woman and her boyfriend face murder charges in the death of her 7-year-old girl from unspecified injuries suffered last week, authorities said.

Hawthorne police were called to Martin Luther King Jr. Community Hospital in Willowbrook at 12:55 p.m. on Sept. 9, said Deputy Grace Medrano of the Los Angeles County Sheriff’s Department, which is assisting in the investigation.

Ida Helen Brockman, 30, and Malachi Xavier Whalen, 29, had driven the girl to the emergency room and she was unresponsive, Medrano said.

“The victim sustained multiple injuries that were inconsistent with statements made by the mother and her boyfriend,” Medrano said.

Investigators then went to their home, an apartment in the 3000 block of El Segundo Boulevard, where they found evidence, Medrano said. The couple was then arrested.

The girl’s identity was not disclosed by authorities and neither were further details about her injuries, how they were sustained and what investigators found inside the apartment.

Brockman and Whalen have both been charged with murder and child-abuse resulting in death, Medrano said. Whalen faces an additional charge of torture.

On Wednesday, they were being held in jail on a $2 million bail amount for each, according to inmate records.

Moderna Covid-19 booster may come later than Pfizer and a 3-dose regimen may be best, Fauci says

By John Bonifield | CNN Booster doses of Moderna’s Covid-19 vaccine may be delayed from rolling out the week of September 20 as planned, Dr. Anthony Fauci said Sunday. Fauci, President Joe Biden’s chief medical adviser, said that while the administration’s plan had been to roll out booster doses of both Pfizer and Moderna at […]

PACIFICA — An apparent fatal fall from a Rockaway Beach cliff was under investigation Sunday, authorities said. In a statement, police said officers responded to Mori Point for a report of a hiker seen plummeting from a Mori Point trail bluff. Officers responded, joining AMR paramedics and North County Fire Authority firefighters at the trail […]

Harriette Cole: Since I found out about his earwax videos, I feel like I don’t know him anymore

DEAR HARRIETTE: I was visiting with a good friend recently and noticed as he was looking at his phone that he had been watching earwax removal videos. Harriette Cole  I asked him about it because it looked like he had a lot of these videos open. It seemed weird and kind of gross to me, […]