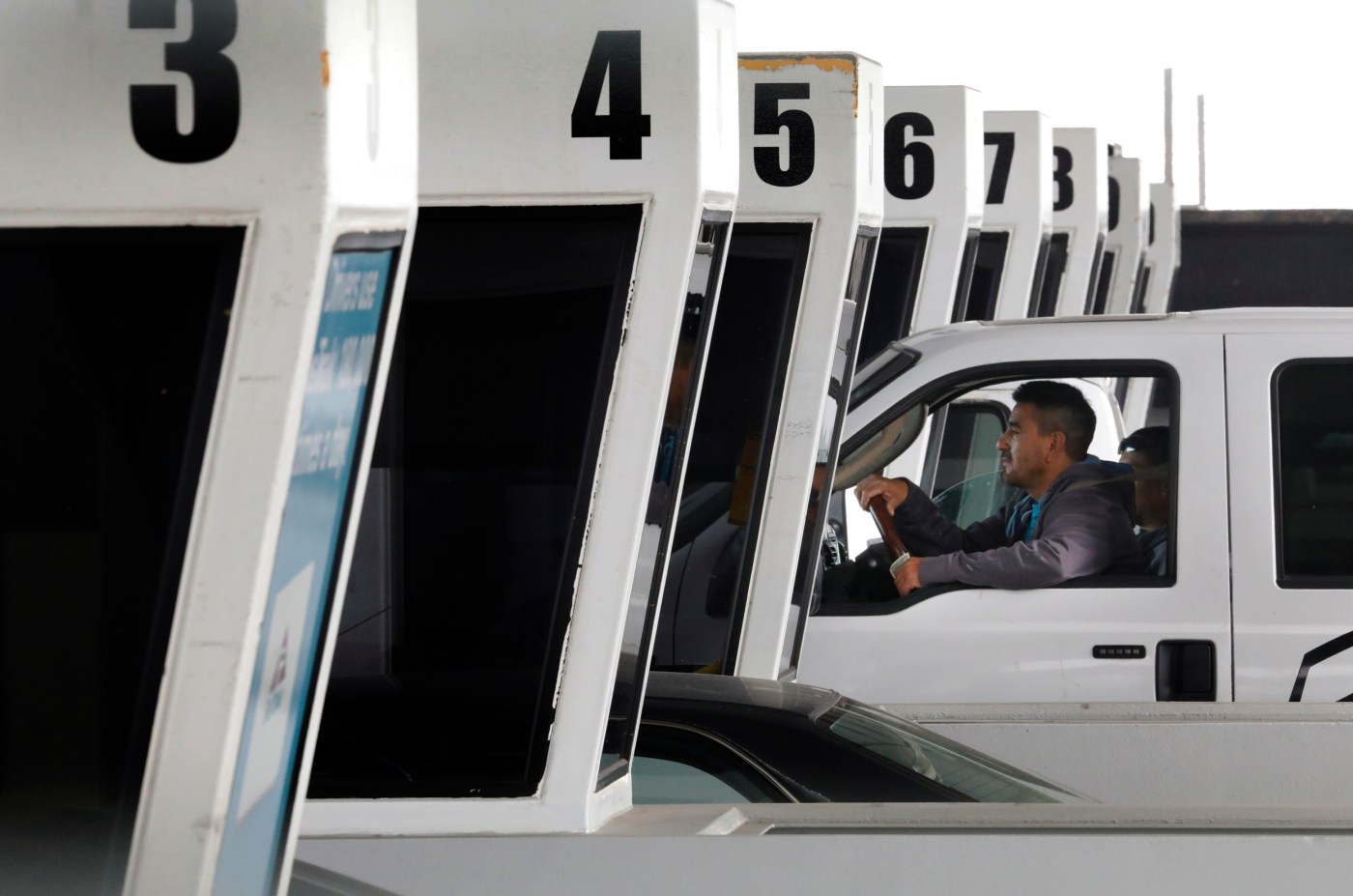 By Will Houston, Marin IJ

In a case that could decide whether $4.5 billion will be used to improve regional transportation options, the California Supreme Court last week agreed to take up a challenge from taxpayer advocates on whether a $3 toll hike on Bay Area bridges is legal.

The case, which affects tolls on seven state-owned bridges is being closely watched by both government officials and transit activists. At its core is whether the toll hike required a two-thirds majority approval by voters in the nine-county Bay Area to pass rather than a simple majority.

Placed on the ballot by the state Legislature in 2017 and approved by 55% of Bay Area voters in 2018, Regional Measure 3 increases tolls on the seven state-owned bridges by $3 between 2019 and 2025. The next $1 toll increase is set to take effect in January 2022. The final increase is slated for January 2025.

Officials from the Metropolitan Transportation Commission, which manages the bridge tolls and revenues, said they were disappointed by the court’s decision to take up the case, but not surprised.

“What is unfortunate, really, is that we may be held in this limbo and having to escrow these funds for another year or longer,” MTC spokesman John Goodwin said.

About $200 million in toll revenues collected from the measure so far have been held in escrow ever since the Howard Jarvis Taxpayers Association and Oakland resident Randall Whitney filed their challenges against the measure in the San Francisco Superior Court in 2018.

If the measure is upheld, MTC plans to use the toll revenues to fund a variety of projects throughout the region including transit expansion, express lanes, sea-level rise adaptation and traffic relief among others.

These include a $135 million project to build a direct connector from northbound Highway 101 in Marin County to the Richmond-San Rafael Bridge; completion of the Highway 101 widening project in Marin and Sonoma counties known as the Marin-Sonoma Narrows; a $325 million project to extend BART train service further into Santa Clara County; and a $300 million expansion of express toll lanes in Alameda, Contra Costa, San Mateo, Santa Clara, San Francisco and Solano counties.

Currently, the state charges a minimum $6 toll for the Antioch, Benicia-Martinez, Carquinez, Dumbarton, Richmond-San Rafael, and San Mateo-Hayward bridges and between $5-$7 for the Bay Bridge depending on the vehicle type and time of day. The Golden Gate Bridge is not affected by the measure as its tolls are managed by a separate district.

The Howard Jarvis Taxpayers Association argues the tolls are a special tax and not a fee because the revenue would disproportionately benefit people who use other modes of transportation, such as transit, and not the motorists paying the tolls.

Opponents of the measure argue upholding the toll hikes could set a precedent for how the courts interpret Proposition 26, the 2010 ballot initiative that broadened the definition of taxes versus fees. If the measure is upheld, it could lead to a trickle-down effect of the state charging exorbitant “tax-like” fees for …read more

By The Associated Press NEW ORLEANS (AP) — The Latest on Delta (all times CDT): 3:30 p.m. BATON ROUGE, La. — Louisiana officials have announced a death from Hurricane Delta. Gov. John Bel Edwards said Sunday an 86-year-old man from St. Martin Parish died in a fire that started after he refueled a power generator […]

How LeBron James and his NBA generation grew their voices, influenced the next ones

LAKE BUENA VISTA, Fla. — Eight years removed from a defining moment in his career, LeBron James still remembers the weight of it well. Sitting in a Detroit ballroom in March of 2012, James and his then-teammates on the Miami Heat reflected on the shooting death of Trayvon Martin, an unarmed Black 17-year-old who was […]

The prime-time spotlight falls on the 49ers for the second time in three Sundays, and they can only hope the Los Angeles Rams’ visit today does not go like the Philadelphia Eagles’ upset conquest Oct 4. Here are answers to five questions that lingered heading into the 5:20 p.m. kickoff: 1. Who will back up […]