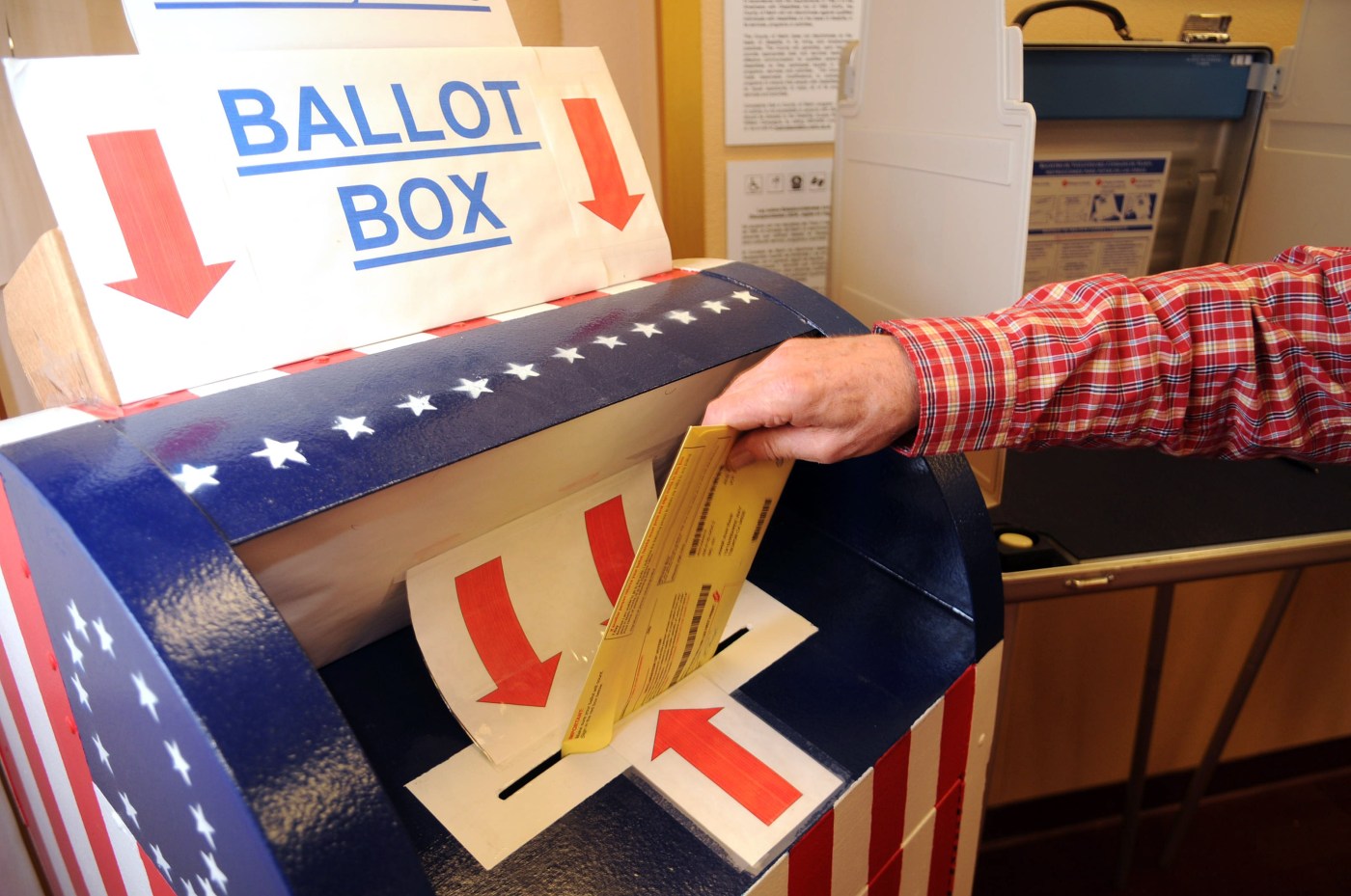 The vote for president may be the item on the ballot that is drawing the most attention, but California voters are faced with another slate of propositions.

Of the 12 measures on this year’s ballot, some may feel very familiar. Others are all new.

It’s a lot to consider. And now that ballots have been mailed to Californians, it’s a good time to find out what each proposition is about.

Vote yes for this and state taxpayers will be on the hook for $5.5 billion in bonds aimed at reviving the California Institute for Regenerative Medicine (CIRM), a program created in 2004 to boost stem cell research.

A vote against it would save money, but it might kill CIRM. The 16-year-old program ran out of its initial funding last year and it hasn’t taken on new research since last summer, according to the state.

Stem cells, if you’re wondering, are used in medical research on everything from nerve disorders and blindness to tooth decay.

Proposition 15: Tax on Commercial and Industrial Properties for Education and Local Government Funding

A yes vote would essentially create two distinct tracks (“split roll”) for state property taxes – one for most commercial buildings and another for residential dwellings.

Under Prop. 15, the tax rate on most commercial and industrial properties would be based on the building’s market value, not its original purchase price. Exceptions would be made for buildings used in agriculture and for buildings owned by individuals or companies with less than $3 million in other assets. Overall, the state estimates it would generate up to $12.5 billion a year in new taxes from the owners of commercial properties.

A no vote would leave California’s Prop. 13 tax rules intact. All residential structures in California would continue to be taxed as they are now, with annual tax hikes jumping no more than the rate of inflation or 2%, whichever is lower.

A yes vote on Prop. 16 would make it legal to consider race and gender, among other things, as potentially favorable factors when it comes to making decisions about public employment, public education and public contracting.

A yes vote for Prop. 17 would make it legal for people to vote while on parole for a felony conviction. Right now, in California, felons can’t vote until after they’ve served both their prison sentence and any parole. So we’re clear, Prop. 17 does not propose letting felons vote while in prison.

A yes vote would …read more

By The Associated Press AUSTIN, Texas — Protesters from Republican Texas Gov. Greg Abbott’s own party have gathered outside his home to criticize his coronavirus orders as overbearing and unlawful. State party chairman Allen West, Texas Agriculture Commissioner Sid Miller and some GOP lawmakers were among an estimated 200 people gathered outside the governor’s mansion […]

By ED WHITE DETROIT (AP) — Agents foiled a stunning plot to kidnap Michigan Democratic Gov. Gretchen Whitmer in reaction to what they viewed as her “uncontrolled power,” authorities said Thursday in announcing charges in an alleged scheme that involved months of planning and even rehearsals to snatch Whitmer at her vacation home. Six men […]

‘Two and a Half Men’ star Conchata Ferrell dies at 77

By LYNN ELBER | The Associated Press LOS ANGELES — Conchata Ferrell, who became known for her role as Berta the housekeeper on TV’s “Two and a Half Men” after a long career as a character actor on stage and in movies, including “Mystic Pizza” and ”Network,” has died. She was 77. Ferrell died Monday […]