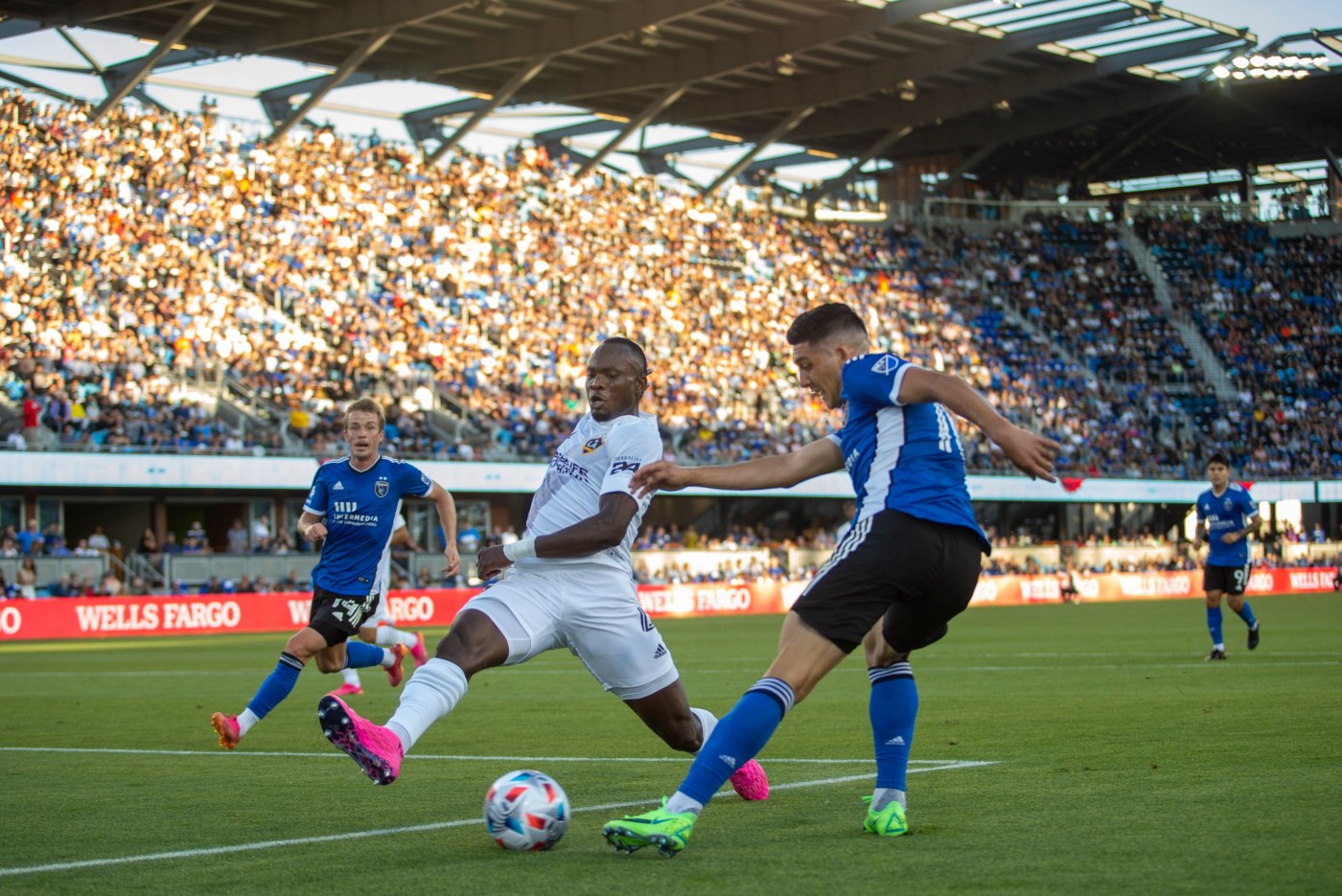 The Earthquakes’ biggest rivalry game of the year has been pushed back three months.

San Jose’s match with the LA Galaxy scheduled for Saturday night at Stanford Stadium has been rescheduled for Sept. 24 due to a power outage on the school’s campus.

The team said tickets purchased for the match will automatically carry over for the later date.

The ongoing outage was caused by the Edgewood Fire, which broke out Tuesday in Redwood City and covered just 20 acres and was 90% contained as of Thursday morning, according to CalFire. About 8,900 PG&E customers lost power, a company spokesperson said.

Only 13 customers were still without power Thursday morning, per PG&E, but one of those customers is Stanford, which canceled summer classes Wednesday for the rest of the week.

The Galaxy’s home date in the series is set for July 13 at Dignity Health Sports Park in Carson.

The NorCal edition of the California Clásico has been played at Stanford since 2012, when the Earthquakes drew more than 50,000 fans to the campus. They had planned to honor players and coaches from key matches in the rivalry on the 10-year anniversary of the first game at Stanford, a wild 4-3 Quakes win.

Los Angeles holds a 35-26 edge over San Jose in the rivalry’s history across all competitions, with 16 draws.

Abandoned puts Emma Roberts, John Gallagher Jr., and Michael Shannon at the center of every horror movie trope and for that reason, we’re giving it a two star review. From director Spencer Squire, the suspense movie tells a familiar story without giving fans anything new to fawn over.  ‘Abandoned’ 2-star Review | Showbiz Cheat Sheet ‘Abandoned’ […]

Review: Beabadoobee Is a Refreshing Cup of Coffee at Governors Ball Music Festival