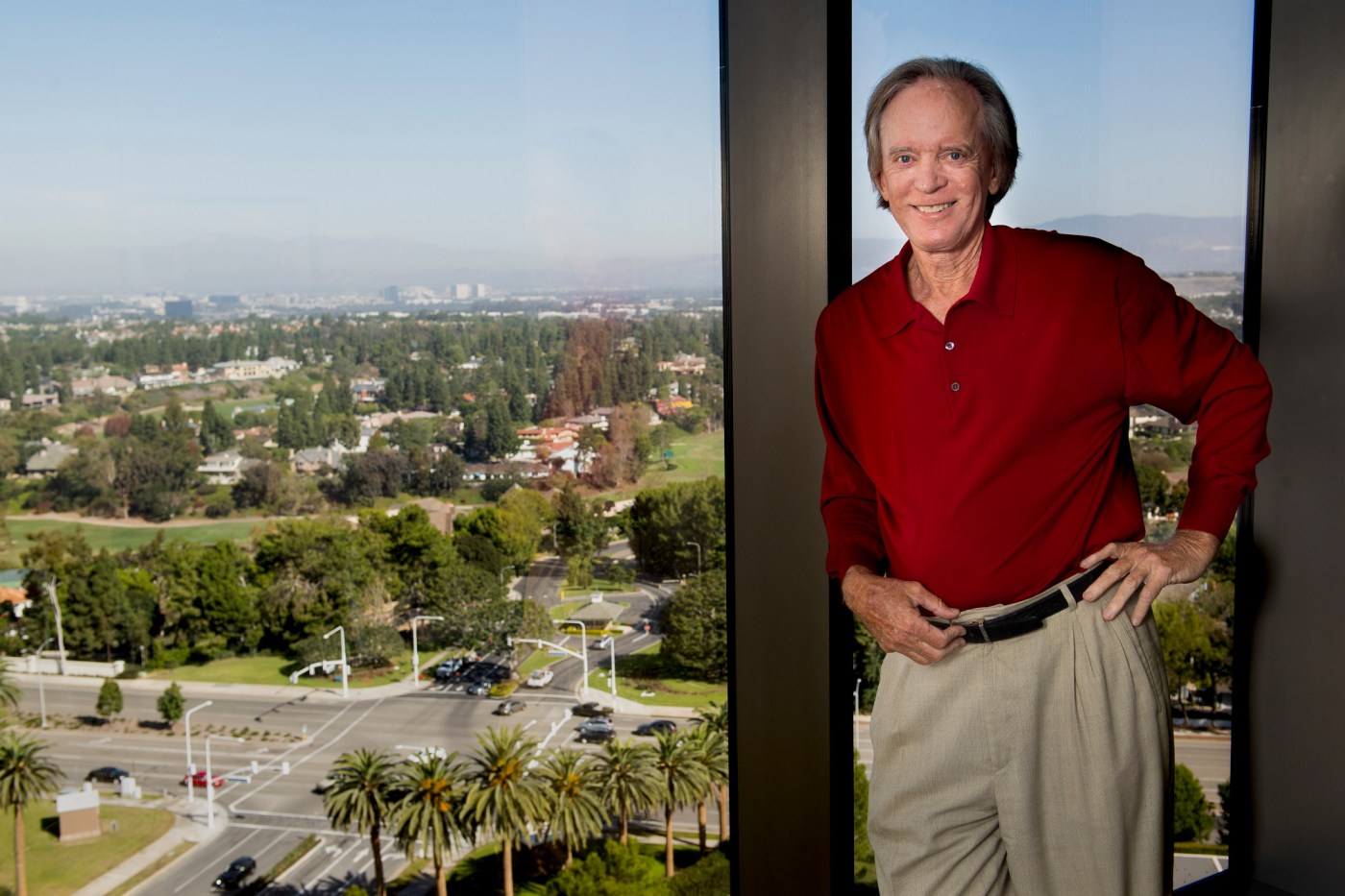 Billionaire investor Bill Gross and his tech-entrepreneur neighbor are headed back to court for a new round in the ongoing legal dispute between the respective owners of two adjacent oceanfront Laguna Beach mansions over allegations of harassment, revenge and loops of high-decibel sitcom theme songs.

What started as a quarrel between Gross and his neighbor, Mark Towfiq, escalated last year to more than a week of testimony in a Santa Ana courtroom, as witnesses described the mega-investor playing loud rap music and loops of theme songs from classic television shows such as “Gilligan’s Island” and “Green Acres.”

The court battle – which played out in the middle of the pandemic – ended with Orange County Superior Court Judge Kimberly Knill ordering Gross to stop playing music at all hours of the night and to stay at least 15 feet away from Towfiq for the next three years.

That outcome apparently did little to heal the rift between the two well-heeled neighbors.

In a new court filing, Towfiq is accusing Gross of again playing loud music on July 7 – the exact songs aren’t specified this time – and alleging that Gross set up “exceedingly tall” umbrellas that obstruct his neighbors view. Towfiq, in a declaration to the court, said that Gross’ actions “appear intended to annoy and harass my wife and me.”

Gross denied the allegations in his own filings, explaining that he was playing music quietly while swimming with a friend, and contending the umbrellas are meant to provide shade to picnic tables where workers and other visitors to his property sit. Gross’ attorneys wrote that Towfiq was using the restraining order as a “weapon in his perverse obsession with the Grosses” and is trying to “micromanage the lives and property of his neighbors.”

Judge Knill ordered the parties to appear in court on Tuesday to discuss the latest round of allegations. The judge will weigh a request by Towfiq to extend the restraining order against Gross to five years, to bar any outside music on the Gross property and to order the removal of “unnecessary umbrellas.”

Gross, the former Pimco investment fund founder, purchased the Laguna Beach property with former professional tennis player Amy Schwartz to serve as a private respite away from their main Newport Beach home. Schwartz recently married Gross , according to court filings, and legally changed her name to Amy Gross. The Tuesday hearing was moved up a week so that it wouldn’t conflict with the newlywed couple’s “dream honeymoon.”

Towfiq, a former software company executive, purchased the neighboring property with his wife, Carol Nakahara, in order to build a “dream home” where they could host their extended family.

Depending on which version one chooses to believe, the dispute between neighbors either began with the installation of an unpermitted $1 million lawn sculpture on the Gross property, or due to traffic fall-out from a taping of the HBO show “Ballers” on the Towfiq property.

At one point during the previous round of court hearings in December, Gross wrote an open letter …read more

This urban farmer transformed her lawn with collards, amaranth and sweet potatoes

This is the latest in a series called Plant PPL, where people of color in the plant world are interviewed. It’s an unlikely location for a farm: the front yard of a shared rental property in a residential neighborhood in the San Fernando Valley. But, Siri Lorece Hirth says, her neighbors often stop to admire […]

When Jacob Wilson collected his first big league hit earlier this week it was a moment the A’s 30-year-old rookie thought might never arrive. Over the last 10 years, the 2012 St. Louis Cardinals’ 10th-round pick has played at six minor league levels, two more than even exist in MiLB today. He’s taken 31 at-bats […]

Celebrity crime reporter dies after ambush on the street

(CNN) — Crime reporter Peter R. de Vries has died just over a week after being shot in the head on an Amsterdam street, according to a statement by his family published by RTL News. Peter R de Vries, in 2020. Photo by Splash News/ABACAPRESS.COM  De Vries, 64, known for his investigative work exposing the […]