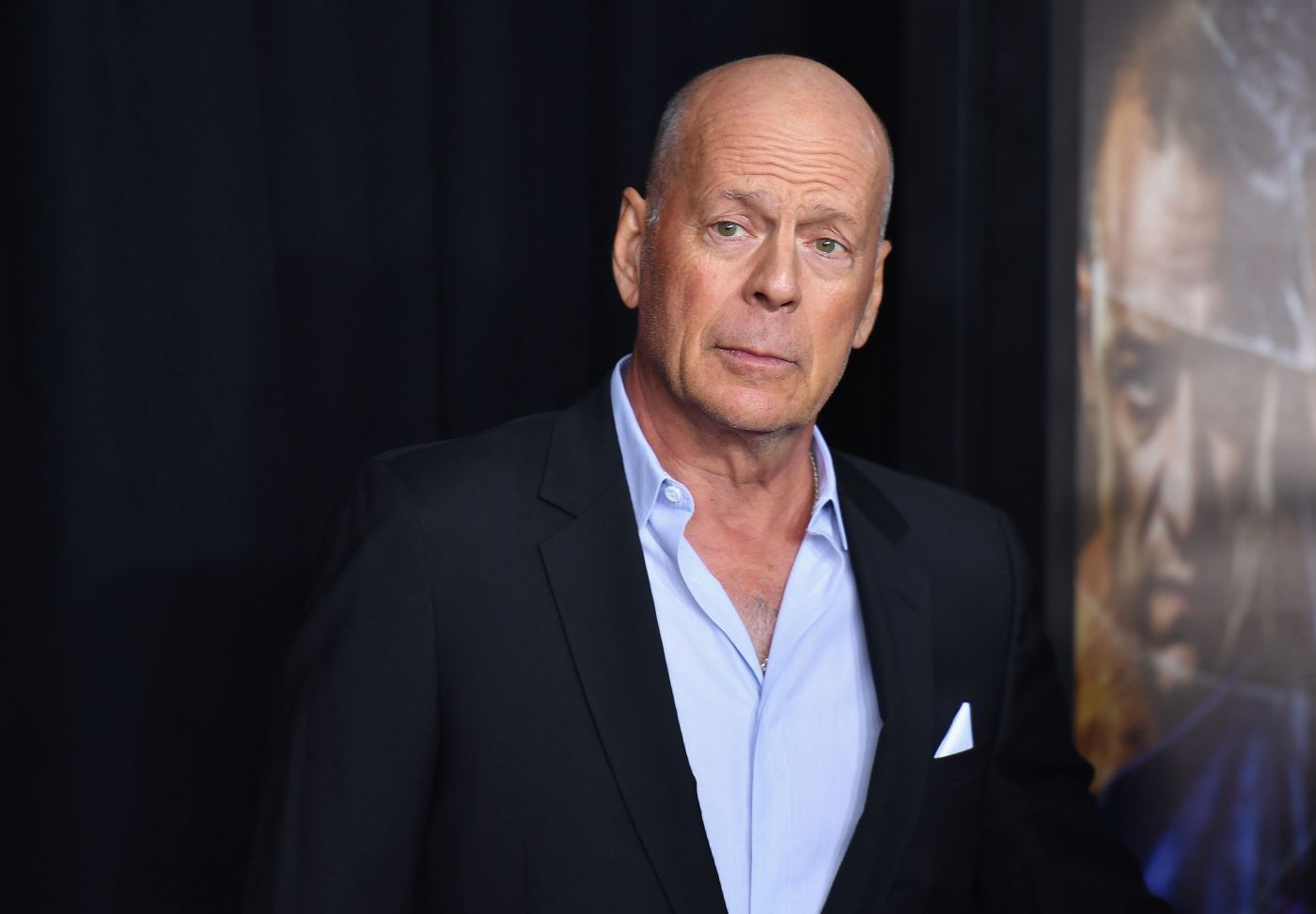 Bruce Willis was photographed Monday, strolling around a Los Angeles Rite Aid without wearing a mask, before being asked to leave, Page Six reported.

The 65-year-old “Die Hard” star upset other shoppers for his refusal to pull up a bandana he had tied around his neck, someone at the store told Page Six. It’s not clear if store personnel intervened, but Willis left the store without making any purchase. Page Six said a rep for Willis didn’t return a request for comment.

Willis’ apparent unwillingness to don a mask in a Rite Aid comes as Los Angeles County, the epicenter of COVID-19 in California, is dealing with a surge of cases. Since the start of the pandemic, the county has recorded more than 932,000 cases of coronavirus and 12,000 deaths. The county recorded more than 12,000 new cases and 137 deaths on Monday.

From the Page Six story, it’s unclear why Willis went without a mask. Does he have trouble breathing with one, or does he find a mask otherwise uncomfortable? Is he not concerned about the risk he poses to others?

Or was he trying to make a “bad-ass” political statement, said one Twitter user, who added that the bigger “bad-ass” in this situation was the store employee who told him to leave.

The wearing of masks to prevent the spread of COVID-19 has become a catalyst for fierce political conflict in the United States. Many Republicans have been following the lead of President Donald Trump, who has been reluctant to wear a mask and who has encouraged his supporters to view masks as an infringement on their personal freedom.

In the past, Willis has been identified as a Republican who supported George W. Bush in 2000, Business Insider reported in April 2020. But it’s not clear if he’s been a Trump supporter. What Buzzfeed News called a false internet rumor spread, asserting that Willis was a MAGA devotee because he appeared on Jimmy Fallon’s show in 2015, doing a comedy bit wearing a Trump-like wig.

Trump himself tweeted about Willis’ appearance, pleased that Willis also was wearing a red Make America Great Again hat. Fallon never asked Willis to clarify whether he supported Trump’s presidential candidacy, and Willis has never commented on the issue.

Willis seemed willing to abide by lockdown orders at the start of the pandemic by immediately sheltering in place with his ex-wife, Demi Moore, and their three adult daughters, Rumer, Scout and Tallulah, at the family’s home in Idaho.

Moore and others posted humorous photos of the extended family, dressed in pajamas, and otherwise enjoying family time together.

In a comment on one photo in April, Tallulah Willis said, “Hi! We made the choice to quarantine together and have been together for 27 days taking every precaution. Please stay inside and wash your hands!”

In an interview, Scout Willis said it was “so cool” to spend …read more

Mike Dorning, Erik Wasson and Billy House | Bloomberg The U.S. House prepared to vote on a history-making second impeachment of Donald Trump as lawmakers seethed over his role inciting last week’s mob attack on the Capitol and the president’s once-firm control over the Republican party began to break down. Trump’s impeachment appeared inevitable in […]

By Laura Davison | Bloomberg A new round of Paycheck Protection Program money will start becoming available to select lenders and borrowers on Monday, according to senior administration officials. Community financial institutions — approximately 10% of eligible lenders — will be able to start accepting loan applications Monday for entities seeking their first PPP loans. […]

Dear Amy: At gatherings with family or friends, my husband has a habit that I find rude. When someone offers to do something helpful, such as clear dirty plates, he immediately offers to do it instead, jumping up and beating the person to the task. Columnist Amy Dickinson (Bill Hogan/Chicago Tribune)  Often the friend or […]