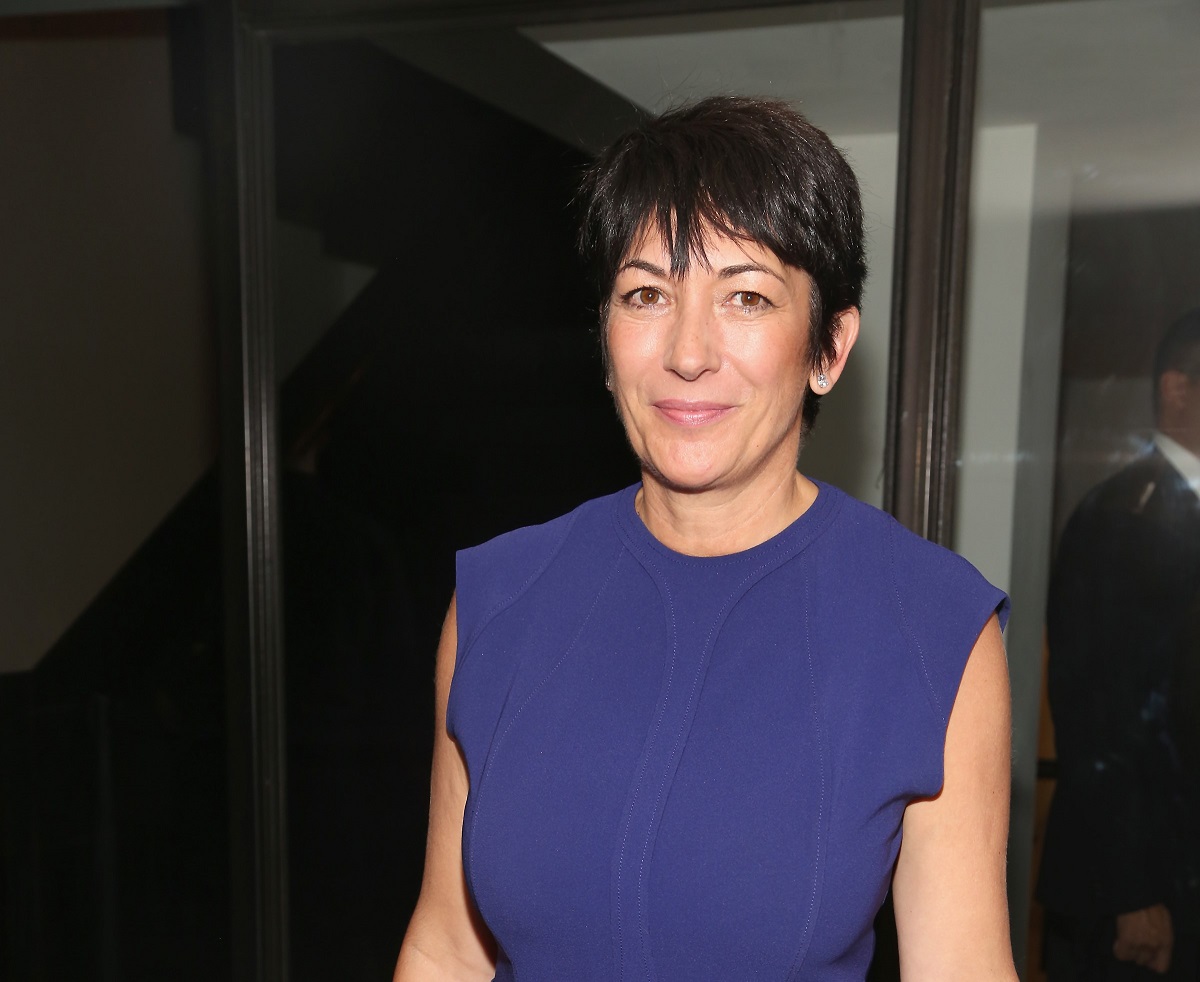 A decades-old photo of convicted sex trafficker Ghislaine Maxwell, Prince Andrew, and one of their alleged victims Virginia Giuffre is making headlines again after Maxwell gave an interview from prison in which she claimed the image was “fake.”

The former socialite was found guilty for her role in luring young women and girls to her former companion convicted pedophile Jeffrey Epstein. She is now serving a 20-year sentence in Florida. During her interview with the U.K.’s Talk TV, Maxwell said the infamous photo in which she appears in with the disgraced prince and Giuffre “isn’t real.” However, a body language expert is pointing how it looks like they are in the same place at the same time.

Maxwell claims the photo of Prince Andrew and Giuffre is ‘fake’

CNN noted Maxwell spoke about that photo which shows Prince Andrew with his arm around Giuffre’s waist while she smiles from the background.

“I don’t believe it is real for a second, in fact, I’m sure it’s not … I don’t believe it happened and certainly, the way it’s described would have been impossible. I don’t have any memory of going to Tramp [nightclub],” Maxwell said regarding Guiffre’s account of what happened that night.

Body language expert Judi James though thinks that the photograph looks rather “convincing.” While James did acknowledge that body language in a photo cannot determine whether or not an image has been altered, some things in the picture suggest they are in the same place at the same time.

She told Express: “Body language would not be an accurate guide to whether this is a genuine photo or a doctored one, that would be up to a photographer or technician. However, it’s easy to why the pose itself might look convincing.”

James continued: “All three seem to have their eyes focused in the same direction and their facial expressions are similar, with almost mirrored smiles giving an impression that they are responding to the same stimulus. They seem to go further than a polite social smile. All three involve rounded cheeks and a similarly symmetric mouth smile.

“Ghislaine seems to be leaning behind the other two [Andrew and Giuffre] and although her cheeks look the most rounded, suggesting the most pleasure, her loose hand clasp in front of her torso suggests she’s not actively trying to be in the frame, more focusing the attention on the other two.”

Maxwell made an ‘important gesture’ when talking about the duke

On brink of extinction, monarch numbers increase for second year

By Steve Scauzillo | San Gabriel Valley Tribune Climbing back from the brink of extinction, the population of Western monarch butterflies wintering along the California coast rose for the second year in a row, according to data released Tuesday, Jan. 31. A three-week count in November and December 2022, conducted over 272 sites in coastal […]

A 64-year-old resident and his dog are dead after fire swept through the man’s house and massive amounts of clutter obstructed all exits. The fire occurred at about 6:35 a.m. on Jan. 23 in the 13000 block of Mercier Street. Along with Southgate crews, eight Wyandotte firefighters rushed to the scene to assist since another […]