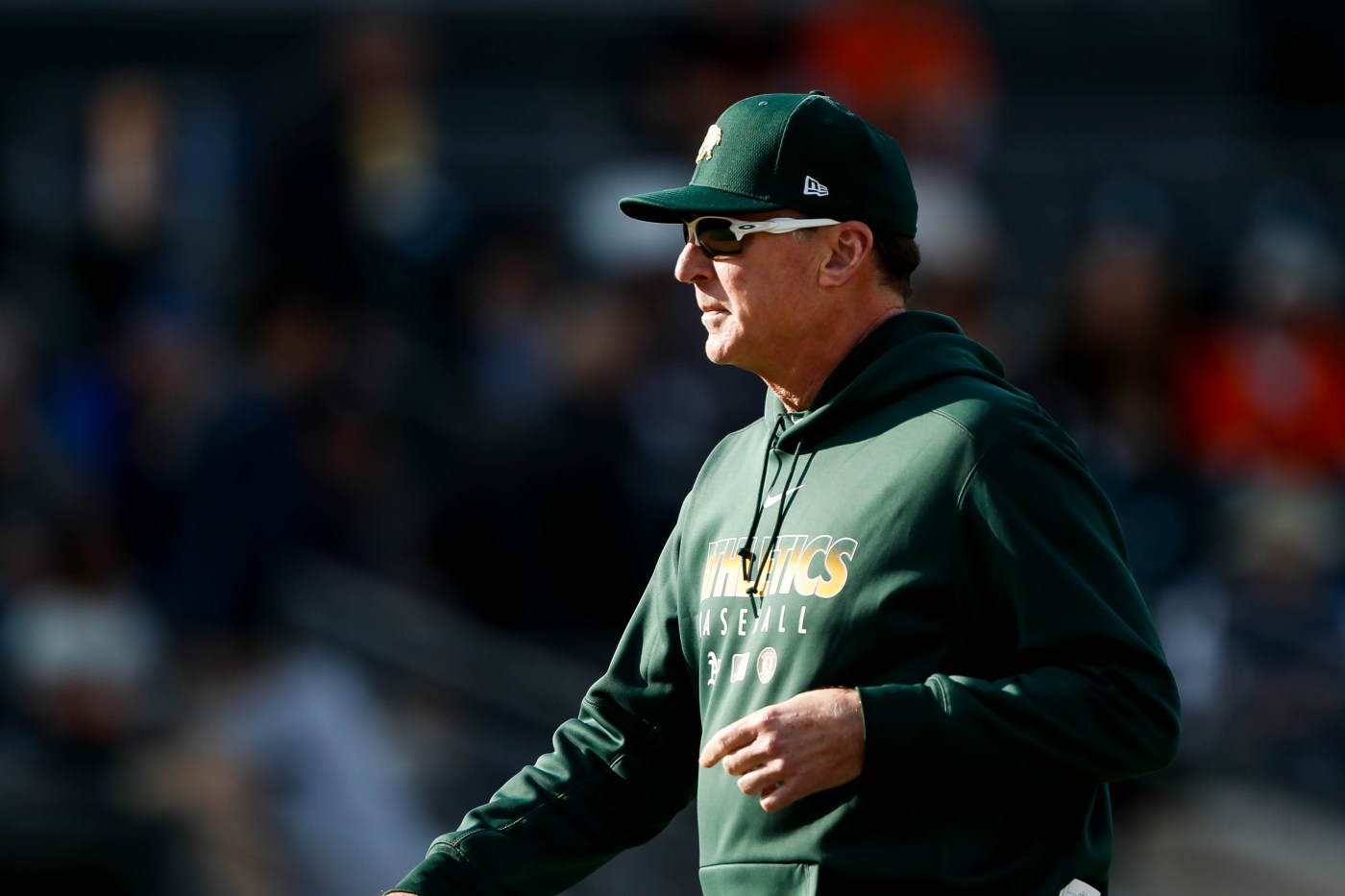 The Oakland A’s are on the other end of a third straight postseason exit after losing in four games to the Houston Astros in the American League Divisional Series.

The Astros flipped the script against the A’s at Dodger Stadium. The same A’s team that took seven of 10 games in the regular season from Houston on the backs of a dominant bullpen couldn’t keep the Astros hitters in the park, couldn’t hold a lead.

“We got beat in a fashion that typically we did not in the course of the season and we just couldn’t hold the team down,” manager Bob Melvin said. “They just beat us up… With a lead in the sixth inning, we used to win those games, but you have to point to a team that found their stride at the right time. We just ran into a buzzsaw there for four games.”

The Astros put up 32 runs on the A’s pitching staff over four games. Each club hit 12 home runs each — the 24 total set a Major League Baseball record for most home runs in a five-game postseason series.

“Let’s face it. Houston, they were just on fire,” A’s EVP of baseball operations Billy Beane said. “Some people say the pitching wasn’t good. I prefer to give them credit. That’s some really good hitters that performed at peak levels for four games.”

Click here for a complete list of our election recommendations. Pittsburg voters over the past two elections have turned control of the City Council over to a new generation. After decades of questionable and illegal council behavior, it was long overdue. Jelani Killings  Now two of those new leaders, Jelani Killings and Juan Antonio Banales, […]

An Orange County worker who placed his semen in a female co-worker’s water bottle and food jar and onto her computer equipment was sentenced Tuesday to two and a half years in prison. Orange County Superior Court Judge Kathleen Roberts also ordered Stevens Millancastro, a Palmdale resident, to register as a sex offender, after rejecting […]

A now-terminated charter school is suing San Jose Unified for the third time. They want $2 million.

Promise Academy is not going away easily. Despite forfeiting its long-awaited goal of opening a charter school, Promise Academy is stepping up its battle against San Jose Unified — filing its third lawsuit in three years against the district for forcing it to surrender its charter and leaving nearly 100 parents scrambling to find a […]