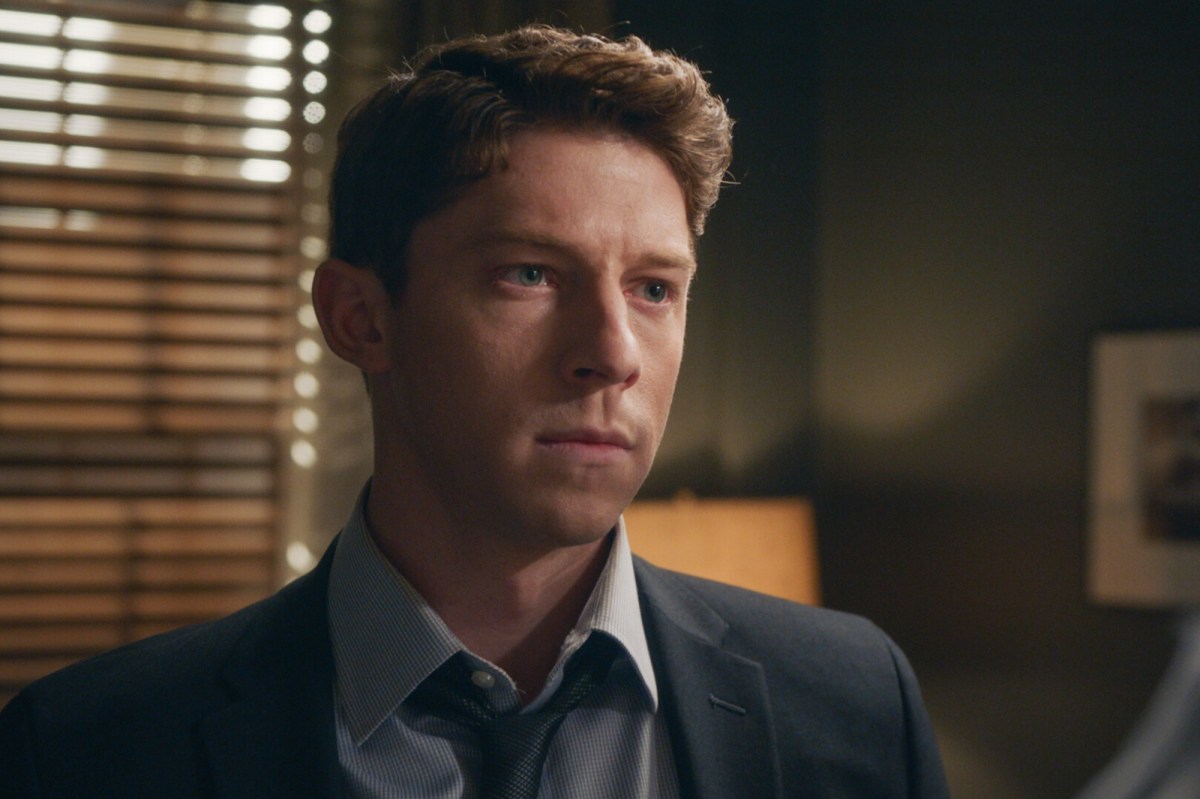 Will Hochman as Joe Hill | CBS

Blue Bloods Season 13 Episode 6 picks up in a courtroom where the defense attorney wants to dismiss the case because ADA Davis didn’t show up. As a result,

Blue Bloods Season 13 Episode 6 included a character arc for Joe Hill. However, not all of the fans were entirely on board with how he evolved over the course of the narrative. Some Blue Bloods fans explained how Joe victim-blamed a man after a woman drugged him in a bar. As a result, they were absolutely appalled that the show allowed the story to even go there.

Will Hochman as Joe Hill | CBS

Blue Bloods Season 13 Episode 6 picks up in a courtroom where the defense attorney wants to dismiss the case because ADA Davis didn’t show up. As a result, Joe Hill (Will Hochman) is fuming, texting Erin Reagan (Bridget Moynahan). She tasks Anthony Abetemarco (Steve Schirripa) with finding ADA to get him into court.

Joe and Anthony head to Davis’ apartment, where they find him asleep on his couch. Joe proceeds to pour water over his head and shouts at him as he wakes up. However, Davis explains that he didn’t have anything to drink for the past year, yet he doesn’t remember a thing from the previous night other than going on a date with a woman named Monique. Surveillance footage proves that she spiked his drink, which is when Joe blames Davis. Meanwhile, Anthony disagrees with him placing the blame on Davis.

A Blue Bloods fan took to Reddit to share their disappointment in how Joe “casually” victim-blamed Davis. They recognized that his dealings were “shady,” but they called out Joe for reacting in a way that placed blame on Davis for the drugging. The original poster said that it’s a double standard because the show would never write that about a female character.

Further, they wrote that Joe angered them throughout the episode, but that this moment was especially “uncalled for.” They noted that this only “increases stigma about males’ being victims of crimes.” Davis was a double-crosser, but they emphasized that they’re pointing out this specific scene, in particular.

Many other Redditors came to the original poster’s defense, agreeing that Joe’s anger “got the best of him.” Another user entirely agreed with the post, saying, “Glad that I wasn’t the only one that caught that! I paused the TV and sat for two minutes wondering if he’d really said that. Not his finest moment.”

Other fans believe that it was the point of the episode

Other Blue Bloods fans recognized that Joe was in the wrong, but claimed that it was part of the character’s arc in the episode. He isn’t meant to be likable here, as the narrative demonstrates what a jerk he can be. Meanwhile, another Redditor said it was a realistic scene because it showed the character’s judgmental side.

Additionally, one of the top-rated comments wrote about how Joe wasn’t the only Blue Bloods character to get exposed …read more

The 10 most expensive reported home sales in Oakland the week of Nov. 14

A house in Piedmont that sold for $3 million tops the list of the most expensive real estate sales in Oakland in the past week. In total, 22 real estate sales were recorded in the area during the last week, with an average price of $2.1 million, $858 per square foot. The prices in the […]

According to an author who worked closely with Princess Diana to write a bombshell biography in the ’90s, there are notable differences between the marriages of King Charles III and Diana and Prince Harry and Meghan Markle. Though some comparisons have been made between the two couples, Andrew Morton named two areas of significant contrast. […]

The 10 most expensive reported home sales in Fremont the week of Nov. 14