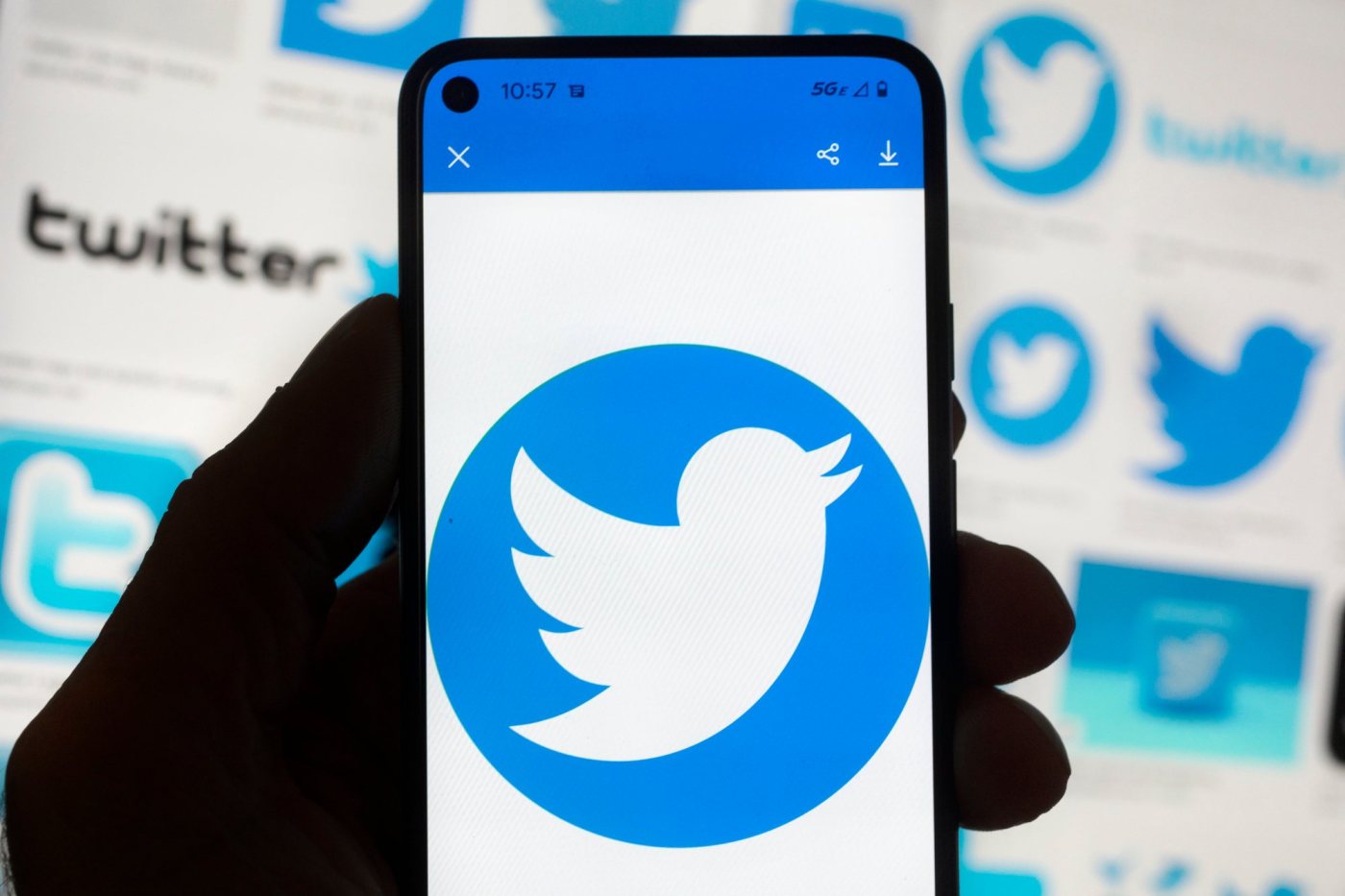 Seven months ago, with the first rumblings that Elon Musk might buy Twitter, I made the decision to pull back from the site and use it only to alert people to things like the publication of my column or my television appearances.

I stopped checking every day. I stopped publishing original thoughts there. I stopped responding to other accounts. Twitter went from an integral part of my life to a tool I hardly used.

Cutting back on Twitter changed my life … for the better.

It took weeks for me to stop worrying that I was missing out on “the conversation,” thinking that I had irrationally removed myself from “the town square.” These were, in fact, classic withdrawal symptoms. I had been addicted. But because so many of the people around me shared that addiction, it felt completely normal.

At first, when I had thoughts about news I read or saw, it was hard not to immediately share those thoughts. But, as the weeks wore on, the wisdom of not sharing became increasingly clear to me.

Sitting with a thought, as thinkers have throughout human history, has its merits. The thought grows, is pruned, is shaped and sharpened. Thoughts benefit from being worked over and wrestled, from consideration and care.

Also, most of the trouble I have ever created for myself as a professional, I did by tweeting something that was ill-considered or ill-expressed in the heat of the moment.

So, removing myself has been one of the smartest and healthiest things I’ve ever done.

I think that one day we will look back on this moment in human history with astonishment. Social media companies turned us all into an unpaid workforce, willingly producing free content because of our desperation to be seen, heard and liked.

And for the social media companies, all this content was a product alongside which ads could be sold, personal data that would produce valuable consumer profiles.

The same is true of pictures and videos. We came to think it completely normal to document and share every aspect of our lives, from the food we ate to the clothes we wore to the advice we could offer to the latest dance craze we could master.

If you weren’t creating content, were you truly living? If you hadn’t become a photographer, videographer, orator and comedian, what were you doing with your life? Were you odd, a dud or just old?

And so, social media became a collection of highlight reels, an opportunity to chase an idealized version of life that was a fraction of reality at best and a false reality at worse.

A Dallas resident has pledged $25,000 to a charity of Draymond Green’s choosing after the Warriors star was punished earlier this week for swearing at the fan during a game. Green was slapped with a $25,000 fine Thursday evening for “directing obscene language toward a fan” during the Warriors’ 116-113 loss to the Mavericks Tuesday. […]

Name another NFL quarterback, please, who had an eye-popping turnaround like Tua Tagovailoa in his third season? Josh Allen, you say? His Buffalo franchise never attempted to dump him, twice, in his second year. Nor did another turnaround talent, Drew Brees, have his confidence so beaten down by a tough-love coach that he stood before […]

Christine McVie on Who ‘Sugar Daddy’ Was (or Wasn’t) About

Christine McVie is one of Fleetwood Mac’s songwriters, credited on “The Chain,” “Oh Daddy,” “Songbird,” and other hits. During one interview, she elaborated on “Sugar Daddy” and what inspired the 1975 release. Here’s what we learned from the award-winning keyboard player and vocalist. What is ‘Sugar Daddy’ by Fleetwood Mac about? Singer and songwriter Christine […]