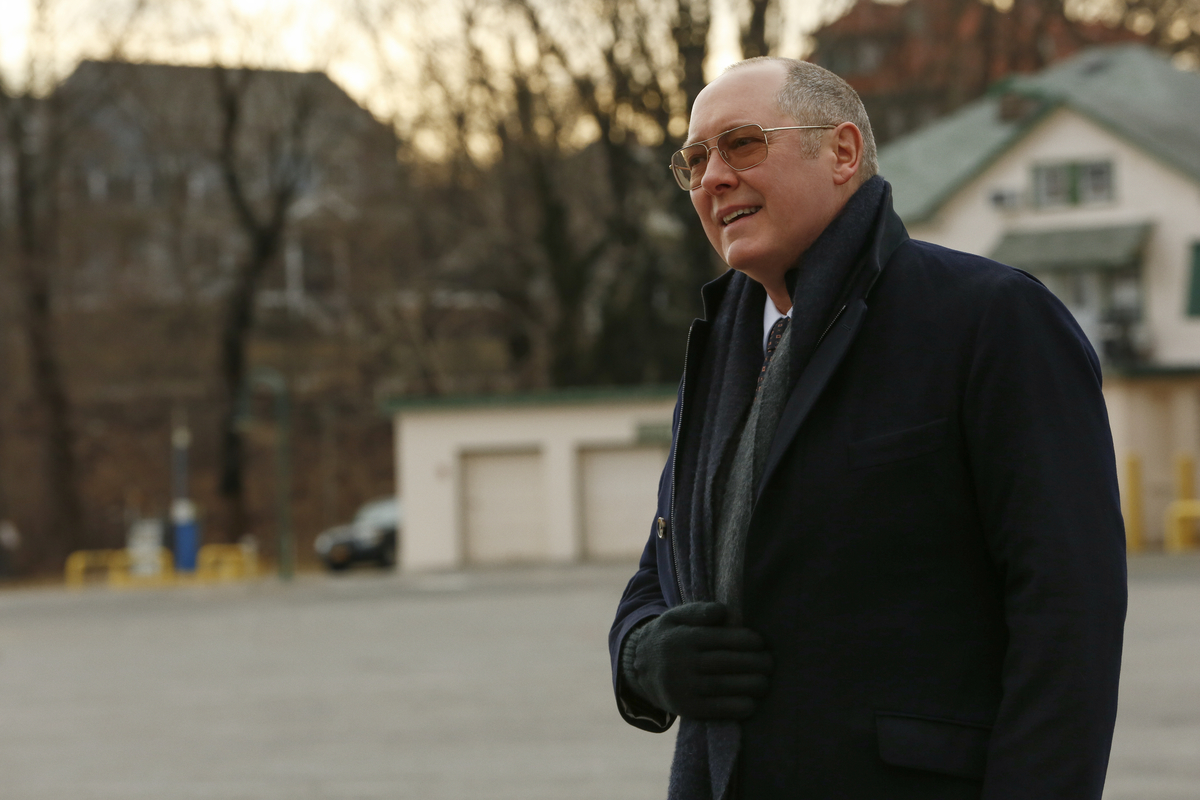 From police informant Red on ‘The Blacklist’ to Avenger’s villain, Ultron

Characters that teeter between heroic and villainous always capture viewers’ attention. Spader’s roles made him no stranger to this balancing act.

In The Blacklist, Spader plays

NBC’s The Blacklist star James Spader found himself jumping from police informant to fighting the Avengers as a big Marvel villain. Marvel’s band of superheroes fought several foes over the years, but few posed as big of a threat as Spader’s big bad. Marvel’s What If…? even gave a glimpse into how easily his villain could have won.

Characters that teeter between heroic and villainous always capture viewers’ attention. Spader’s roles made him no stranger to this balancing act.

In The Blacklist, Spader plays Raymond “Red” Reddington. Red’s checkered history saw him swing from U.S. Navy officer to a high-profile criminal, then back to help the law.

After decades of avoiding arrest, he then offered a bargain. He would give them access to his list of the world’s most dangerous criminals and terrorists in exchange for immunity. The sinister plans made the Blacklist star a good fit for the Marvel villain, Ultron.

James Spader on the things his #Avengers villain, Ultron, has right about us: http://t.co/HWQstauUKP pic.twitter.com/c3yPTk015U

Likewise, in Avengers: Age of Ultron, the villain had noble motivations at first. Tony Stark programmed him to want to protect humanity. However, the best intentions twisted into something much more sinister.

Director Joss Whedon knew then that The Blacklist star could slip into the Marvel villain role easily.

Fans found it hard to imagine Blacklist‘s Spader playing the rogue AI Ultron, then. However, Whedon said he knew who he wanted from the start.

“Spader was my first and only choice,” he told Marvel.com’s news video series The Watcher via Cinema Blend. “He’s got that hypnotic voice that can be eerily calm and compelling, but he’s also very human and humorous. Ultron is not [Hal 9000]. Spader can play all of the levels.”

“He’s the guy to break The Avengers into pieces,” Whedon added.

Whedon wanted Spader to play a ‘pissed off’ version of Ultron

The director made it clear while drafting the Marvel villain that he wanted a unique robot foe.

“Whedon made it very clear that the villain we will be seeing in Age of Ultron isn’t going to just be a stoic bot that takes out humanity. Instead, this is a villain who is pissed off — specifically at the titular superhero team,” Cinema Blend noted.

The Blacklist star melded perfectly with Whedon’s vision for the Marvel villain Ultron.

What Is Lindsie Chrisley’s Net Worth? Fans Are Curious After Her Divorce From Will Campbell

Even if a celebrity has already been in the media, the realities of a divorce can lead to questions from fans. Sometimes, dark aspects of a relationship come to light. For example, Amber Heard’s divorce from Johnny Depp cited serious abuse. Other times it can lead to a healthy step forward in a celebrity’s life, […]

Ask Amy: Why are these random people grooming me?

Dear Amy: This is an insignificant problem, but I’d appreciate your opinion. Amy Dickinson  I have white hair and I think I look good wearing black. When I am out in public with an acquaintance or co-worker, I can be in mid-sentence when some people will suddenly pick at my black shirt, and then say, […]

After bringing its thrilling story into Gotham City, Titans is winding down for the season. But according to star Brenton Thwaites, the final episode of the DC series will come with a few goodbyes.  Brenton Thwaites as Nightwing in DC ‘Titans’ | HBO Max‘Titans’ already lost two heroes in Season 3 Season 3 of Titans […]