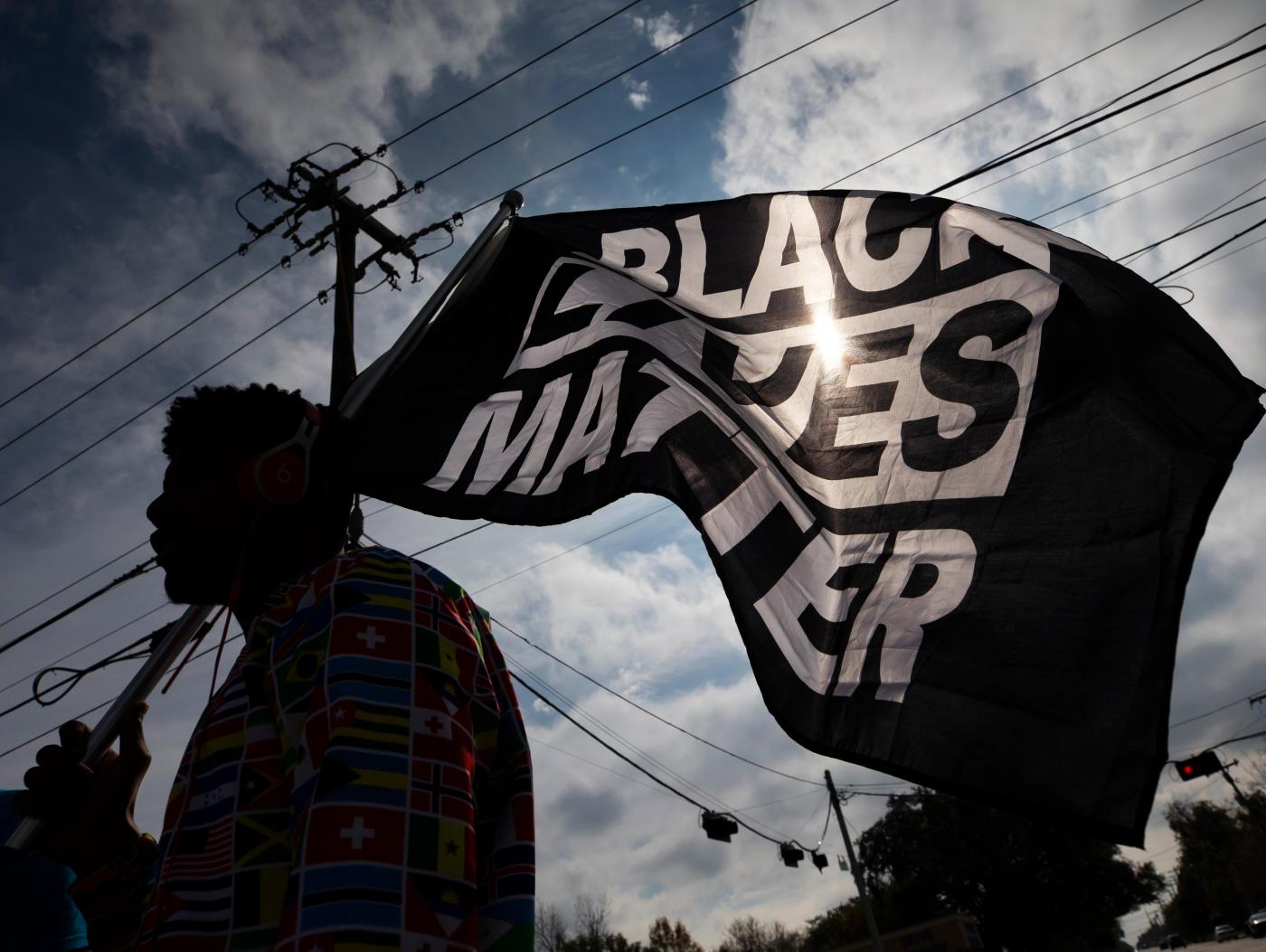 By AARON MORRISON | The Associated Press

NEW YORK  — The foundation widely seen as a steward of the Black Lives Matter movement says it took in just over $90 million last year, according to a financial snapshot shared exclusively with The Associated Press.

The Black Lives Matter Global Network Foundation is now building infrastructure to catch up to the speed of its funding and plans to use its endowment to become known for more than protests after Black Americans die at the hands of police or vigilantes.

“We want to uplift Black joy and liberation, not just Black death. We want to see Black communities thriving, not just surviving,” reads an impact report the foundation shared with the AP before releasing it.

This marks the first time in the movement’s nearly eight-year history that BLM leaders have revealed a detailed look at their finances. The foundation’s coffers and influence grew immensely following the May 2020 death of George Floyd, a Black man whose last breaths under the knee of a white Minneapolis police officer sparked protests across the U.S. and around the world.

That growth also caused longstanding tensions to boil over between some of the movement’s grassroots organizers and national leaders — the former went public last fall with grievances about financial transparency, decision-making and accountability.

The foundation said it committed $21.7 million in grant funding to official and unofficial BLM chapters, as well as 30 Black-led local organizations. It ended 2020 with a balance of more than $60 million, after spending nearly a quarter of its assets on the grant funds and other charitable giving.

In its report, the BLM foundation said individual donations via its main fundraising platform averaged $30.76. More than 10% of the donations were recurring. The report does not state who gave the money in 2020, and leaders declined to name prominent donors.

Last year, the foundation’s expenses were approximately $8.4 million — that includes staffing, operating and administrative costs, along with activities such as civic engagement, rapid response and crisis intervention.

One of its focuses for 2021 will be economic justice, particularly as it relates to the ongoing socioeconomic impact of COVID-19 on Black communities.

The racial justice movement had a broad impact on philanthropic giving last year. According to an upcoming report by Candid and the Center for Disaster Philanthropy, 35% of the $20.2 billion in U.S. funding dollars from corporations, foundations, public charities and high-net-worth individuals to address COVID-19 was explicitly designated for communities of color.

After the 2013 acquittal of George Zimmerman, the neighborhood watch volunteer who killed 17-year-old Trayvon Martin in Florida, BLM’s founders pledged to build a decentralized movement governed by consensus of a members’ collective. In 2015, a network of chapters was formed, as support and donations poured in. But critics say the BLM Global Network Foundation has increasingly moved away from being a Black radical organizing hub and become a mainstream philanthropic and political organization run without democratic input from its earliest grassroots supporters.

During these unsettled times, when parents have spent the last year juggling work and homeschooling, it’s tough to know what will happen this summer. Some camps have put their summer programs online. Some have high hopes that county regulations will allow for in-person sessions. Here are some virtual and in-person options for Bay Area families. […]

Let’s be honest. Life has been a little stressful of late. In times of anxiety and uncertainty, some self-care is warranted. I am not talking cleanses and fasts, folks, I am talking indulgences, because, well, we deserve it. When our sheltering days are clocked by changes of clothing from morning PJs to home-office athleisure attire, […]