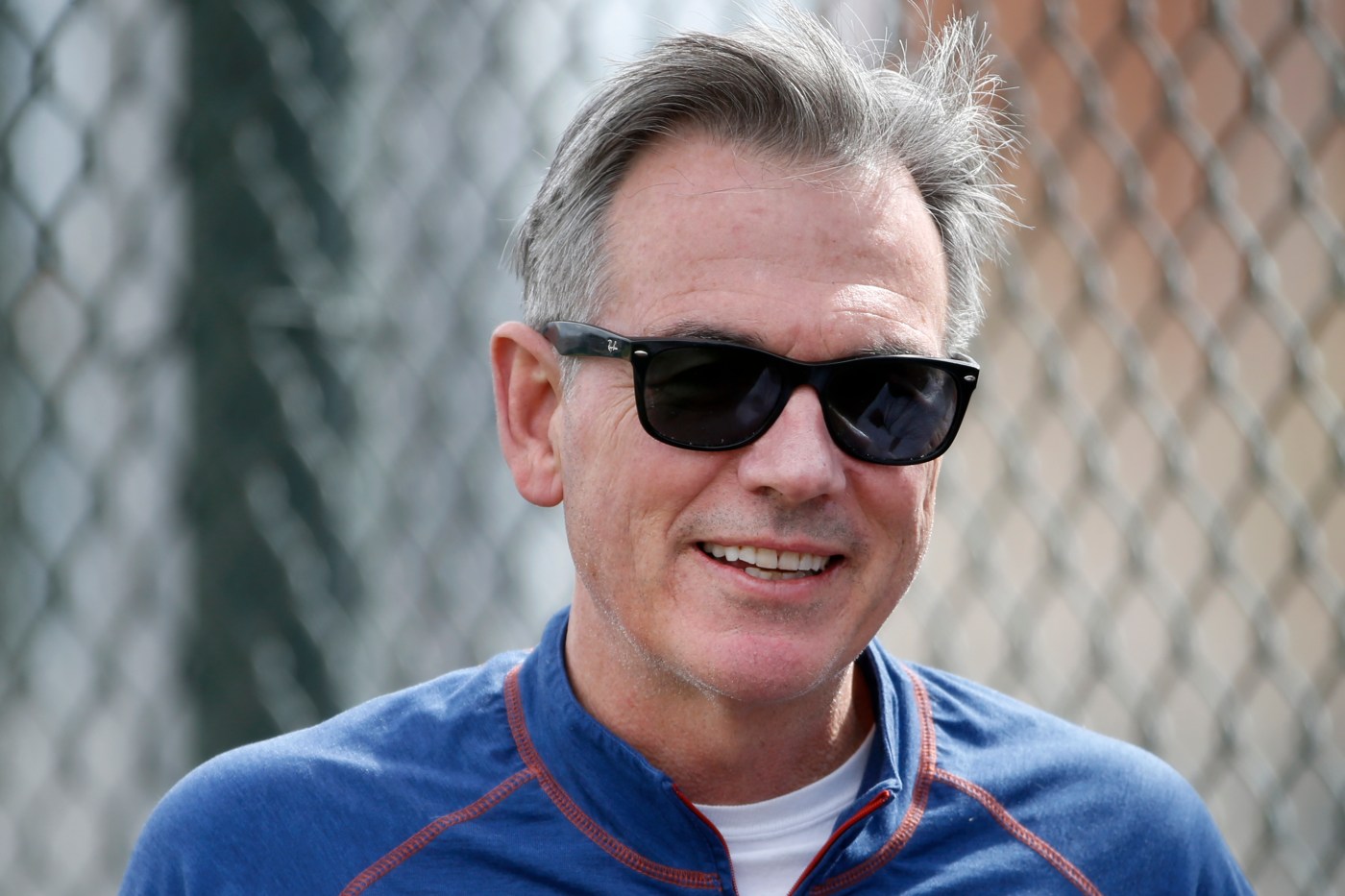 The Oakland A’s have had 24 hours to digest their American League Divisional Series defeat at the hands of the Houston Astros. Difficult decisions can’t be made yet, but the Athletics’ brass left Los Angeles feeling good about the talent that flew back to Oakland.

Perhaps unsurprisingly, the organization isn’t focused on what they’ve lacked in their third straight early postseason exit. They’re looking to build on the core they have.

“It’s a pretty darn good foundation,” said EVP of baseball operations Billy Beane. “Take the Matts (Olson and Chapman) on the corners, that’s a start anybody would like to have. We have four starters we feel good about if you include potentially (A.J.) Puk in that mix as well. (Ramón) Laureano, (Stephen) Piscotty in right.”

Beane added that he was encouraged by the way Khris Davis swung the bat at the end of the year. The A’s contracted designated hitter hit three home runs in the wild card series against the Chicago White Sox and Houston Astros after hitting just two home runs in 30 games over the course of the regular season.

“The good thing is we have a lot of pieces in place that I think are good pieces,” Beane said. “I look at the glass half full, instead of guys we are potentially losing.”

Rents in San Francisco have fallen by as much as 31%

By Anna Bahney | CNN Business Rents continue to drop in some of America’s most expensive cities. With more people working from home for the foreseeable future, many renters are seeking to live in more affordable areas that can offer them extra space. That has especially impacted San Francisco, which led the nation in rental […]

OAKLAND — Fueled by big money and endorsements from high-profile politicians including vice presidential candidate Kamala Harris, the founder of a popular restaurant is trying to unseat an influential Oakland councilmember who’s known to occasionally ruffle establishment feathers. Derreck Johnson, who founded the Home of Chicken and Waffles restaurant and counts Mayor Libby Schaaf among […]