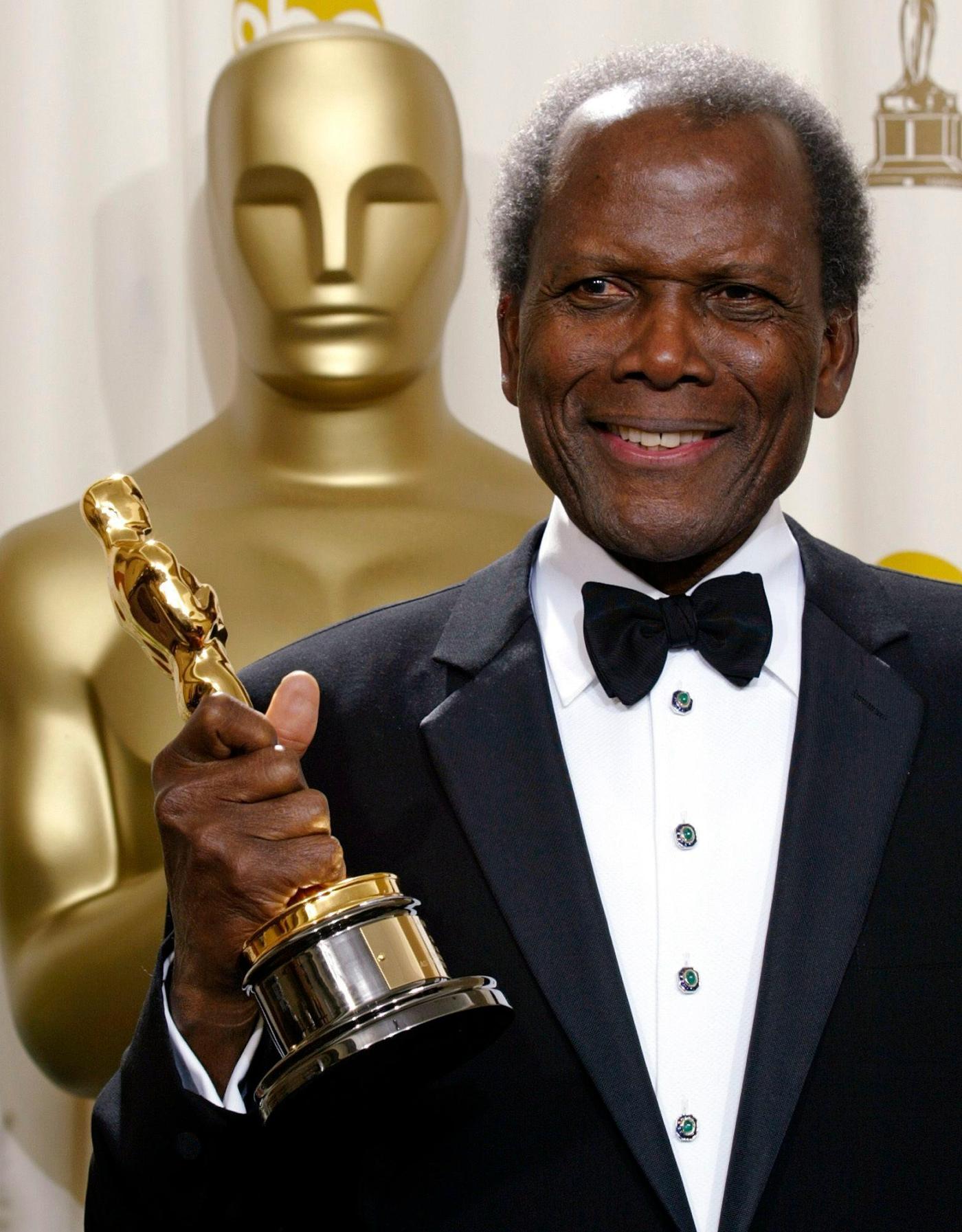 The Hall of Famer died peacefully with his wife, Jeannine, by his side, according to an announcement on Russell’s official Twitter page.

The 6-foot-10 Russell, a five-time NBA Most Valuable Player, averaged 15.1 points and 22.5 rebounds per game during his career from 1956 to 1969, playing each of his seasons for the Celtics during a dynasty that featured superstar teammates like Bob Cousy and John Havlicek.

He was a 12-time All-Star, five-time rebounding champion and was included on the NBA’s 50th and 75th anniversary lists of the greatest players of all time.

Russell won his first nine championships alongside prolific Celtics coach Red Auerbach. Russell then became the first Black coach in professional sports in North America in 1966, spending his last three seasons with the Celtics as a player-coach.

His final two championships came as a player-coach, making Russell the first Black coach to win a professional championship in North America.

“But for all the winning, Bill’s understanding of the struggle is what illuminated his life,” reads Sunday’s announcement.

“From boycotting a 1961 exhibition game to unmask too-long-tolerated discrimination, to leading Mississippi’s first integrated basketball camp in the combustible wake of Medgar Evans’ assassination, to decades of activism ultimately recognized by his receipt of the Presidential Medal of Freedom in 2010, Bill called out injustice with an unforgiving candor that he intended would disrupt the status quo, and with a powerful example that, though never his humble intention, will forever inspire teammwork, selflessness and thoughtful change.”

Born in Monroe, La., Russell won NCAA championships with the University of San Francisco in 1955 and 1956, before being selected second overall in the 1956 NBA draft by the St. Louis Hawks, who traded him to the Celtics.

Russell’s impact was immediate, averaging nearly 15 points and 20 rebounds per game as a rookie and helping to lead Boston to its first NBA championship.

Known for his unrelenting defense, Russell won eight consecutive NBA titles with the Celtics from 1959 to 1966, and famously went undefeated in the 10 winner-take-all postseason Game 7s that he played in.

He averaged more than 20 rebounds per game in 10 different seasons, and ranks second all time with 21,620 rebounds in his career, trailing only Wilt Chamberlain, who recorded 23,924 in 14 seasons.

Russell also won an Olympic gold medal with Team USA at the 1956 Games in Melbourne.

The Celtics retired Russell’s No. 6 in 1972, and he was inducted into the Naismith Memorial Basketball Hall of Fame as a player in 1975.

Following his playing career, Russell coached the Seattle Supersonics from 1973-77, and the Sacramento Kings from 1987-88. He boasted a 341–290 career coaching record, and was inducted into the Hall of Fame for a second time as a coach last year.

News of Russell’s death rocked the sports world, with current Celtics stars Jayson Tatum and Jaylen Brown among those who paid their respects Sunday.

The Chicago White Sox drafted Garrett Crochet in June 2020, and the No. 11 pick found himself making big pitches in the big leagues that September. The left-hander didn’t allow a run in five 2020 appearances spanning six innings. He continued to be one of the more dependable members of the bullpen last year. Crochet, […]

Ask Amy: I’m his wife. Why am I not first on his emergency list?

Dear Amy: I just got upset at my husband because I found out that he put my mother-in-law (his mom) as his first contact on his driver’s license. He listed me as his second contact. Am I overreacting or being selfish? I feel hurt because I’m his wife! Hurt Dear Hurt: Some states ask holders […]

When you’re needing a heartier breakfast or anytime dish, Food Network star Aarti Sequeira’s Shakshuka recipe will hit the spot. Her aromatic twist on the Middle Eastern classic delivers a savory and satisfying dish that will become a favorite go-to for a lazy Sunday morning or brunch. Aarti Sequeira, right, with fellow Food Network star […]