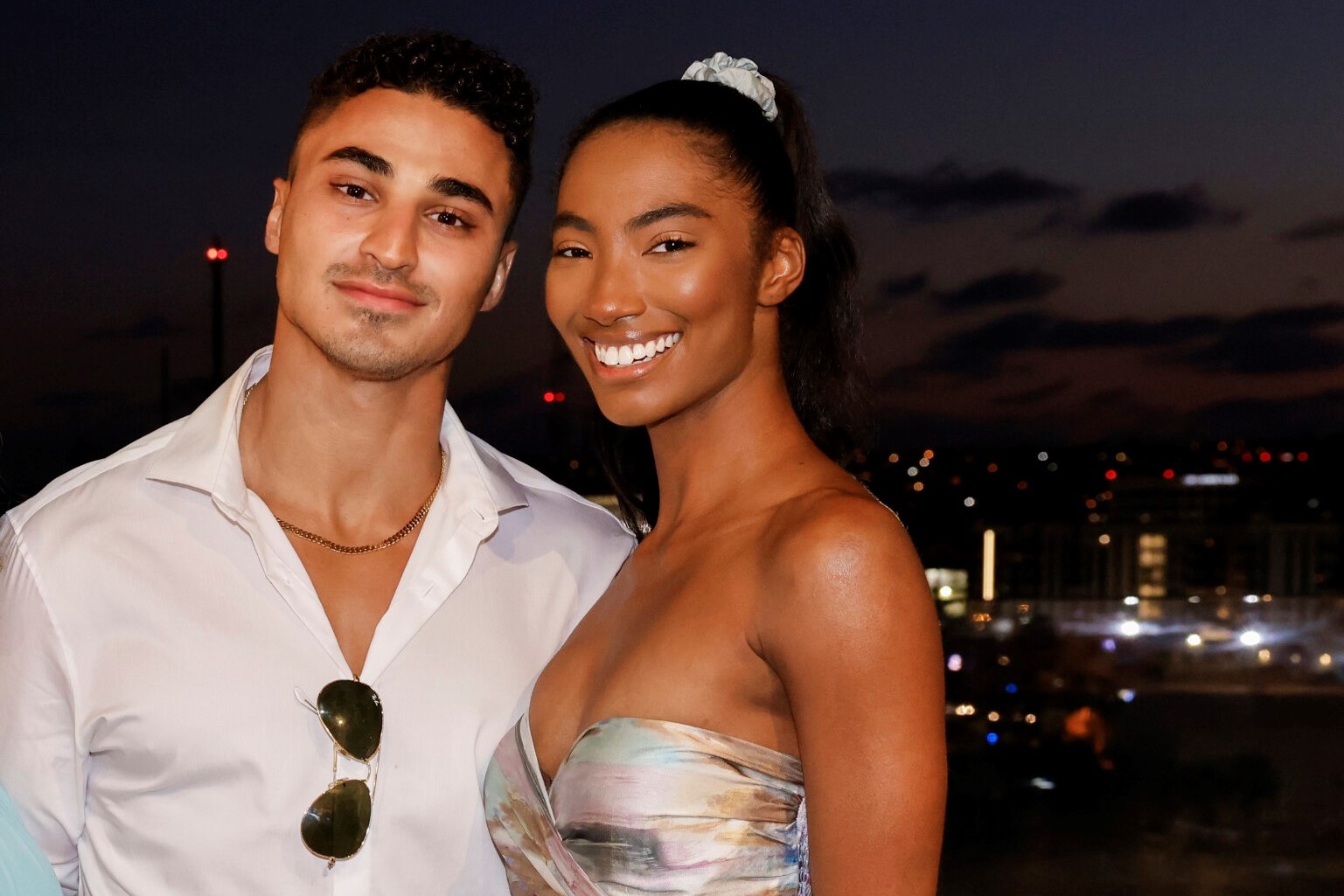 Big Brother has led to multiple marriages over the years. Will Taylor Hale and Joseph Abdin join that list? The couple revealed if they see marriage in their future.

Things have gotten serious between Taylor and Joseph. They announced they were officially a couple on Nov. 9.

Taylor went on TikTok live after that to talk about her connection with Joseph. “I just know it in my gut — Joseph is my forever love,” Taylor shared. “There is no way that anything is going to break us. He truly is such a unique, special gem. And it’s not even like, ‘Oh, he’s a catch, so I want to lock him down for myself.’ No. He is the perfect person for me to be in a relationship with. He’s the perfect person for me to have a long-term partnership with.”

But what does forever mean? The couple appeared on God101 with Julie Chen Moonves and talked about their future.

RELATED: ‘Big Brother 24’: Taylor Is ‘Bewildered’ Her Fauxmance With Joseph Wasn’t in the Show

Taylor told Chen Moonves that she needed time with Joseph to process things from the game. But after a month and a half on the cruise, they realized they were ready for a relationship.

“We had the conversations,” Taylor said. “We understood each other deeply. We lived in a very small space together on top of being in the Big Brother house. I think this is it for the long haul. So that’s where we lock things in.”

The host later asked what the long haul meant. Do they see marriage in the future, and if they’re life partners?

Joseph agrees with Taylor that they have longevity

“I do see Joseph as my life partner,” the stylist clarified. “I think even when we had some of the worst conflicts or things to overcome, the way that we approach it is so mature, and I never had to face adversity in a way that’s so adult and healthy. So I think he and I can get through–if we get through Big Brother and craziness thrown at us and things that been said about us afterward, we can really make it through everything.”

The host asked Joseph if he was on the same page. “Absolutely,” he answered. “At this point, it’s getting with each day and each opportunity I get to spend with Taylor it just does solidify the longevity here, the chemistry. And as Taylor mentioned, we’ve been through a lot. It gets pretty hard.”

“I think the foundation and everything is stable for this relationship, which is what we were exactly looking for,” …read more

‘The Dark Knight Rises’ star Tom Hardy as Bane | Marcel Thomas/FilmMagic Tom Hardy gained 7 pounds per week for his role in ‘Bronson’ Before Hardy became an Tom Hardy has made some incredible physical transformations to play iconic characters in film. Most notably, he bulked up for the titular role in Bronson and for […]

Evan Peters | Axelle/Bauer-Griffin/FilmMagic Tate Langdon, who commits mass murder at a school, hasn’t made another appearance in American Horror Story since Apocalypse, but American Horror Story has helped redefine the television landscape. The horror anthology series takes an innovative approach to storytelling, with each installment being a self-contained miniseries with its own storyline and characters. […]

Traditional Tudor with a twist

This four-bedroom, three-and-a half-bathroom home has been updated from top to bottom. Set above the much sought-after Ardmore Road, it is convenient to both the wonderful Kensington Village and the delightful Colusa Circle shops. This three-story home features a new foundation, plus a family room and primary suite addition.  On the main level, you will […]