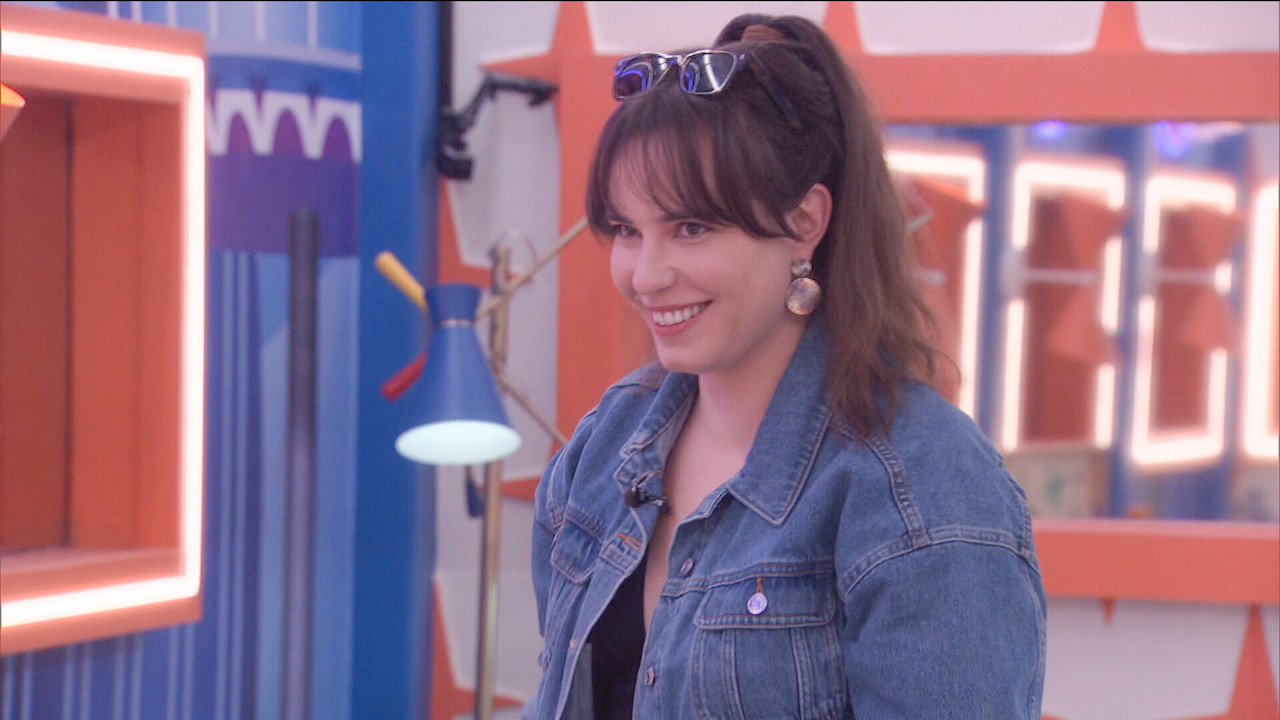 Big Brother 24 finalized its final three this season. Brittany Hoopes was evicted, and Showbiz Cheat Sheet sent her questions about her experience. We received her answers over Zoom on Sept. 23, 2022, and this is what she had to say about her messy gameplay.

Brittany on her controversial ‘Big Brother 24’ move with Michael

Q: You spent a lot of time trying to get the target off Michael [Bruner] before his last week. You were successful, but because everyone fact-checked their conversations with you, the target was moved to you. Do you regret going so far to protect Michael?

Brittany: You know, that’s a great question. Going that far to protect Michael, I really, for better or for worse, viewed Michael and I’s game kind of, you know, as one cohesive unit all the way to the end. I really believed in that.

And so I think I knew he was in trouble. I wanted to divert that target or at least equip him with the proper information to know what to do while he was in power, knowing that he couldn’t be HOH the next week. And yeah, it feels like now, looking back at it, that I, you know, did so much work there that it put it right back on me at the end of the day. We both were up there at the double eviction, and he went home. So, you know, he paid the price ultimately. But it sure did put my game in a bit of a pickle, you know, moving into the subsequent weeks after that.

So no regrets in that moment other than I wish I would have realized, Brittany, you’re going to be playing this game absolutely solo very soon. What’s going to help you most in that situation? Perhaps I might have made better moves.

Q: You kept saying outing Kyle [Capener]’s plan for a white alliance hurt your game. But it’s fact that your timing was perfect to where you kept your Bro Chella allies, Taylor [Hale] and Monte [Taylor] by outing Kyle and making him a target. Why not admit it helped your game in some form?

Brittany: You know, I absolutely don’t think that it end up helping my game.

Brittany on throwing Taylor under the bus

Our new Jury House members walking into the Jury House like… ? #BB24 pic.twitter.com/2uTPfYPcnG

Q: You tried to turn the vote on Taylor to keep Alyssa [Snider] because she wasn’t talking to you as much that week. But why didn’t you just talk to your friend if you wanted to talk to her? Why go straight to punishing her …read more

Brian Wilson was a founding Beach Boys member, later sharing his admiration for the Beatles and Frank Sinatra. In fact, this artist “loved” hearing that Sinatra had “the same problems” when performing on stage. Brian Wilson is a vocalist, songwriter, and member of the Beach Boys Singer Brian Wilson of the rock and roll band […]

SAN FRANCISCO — Giants left-hander Alex Wood won’t throw another pitch this season. After landing on the injured list at the start of this month with a shoulder impingement, Wood, 31, was never cleared to resume throwing. With less than three weeks left in the regular season after Sunday’s series finale against the Dodgers, Wood […]

SAN FRANCISCO — The Giants brought two batters more than the minimum to the plate, Logan Webb lasted only four innings and San Francisco lost its 13th game in 17 tries this season against the Dodgers, 5-0, Friday night at Oracle Park. Here are some takeaways. Near no-no: Giants hitters were so hopeless Friday night […]