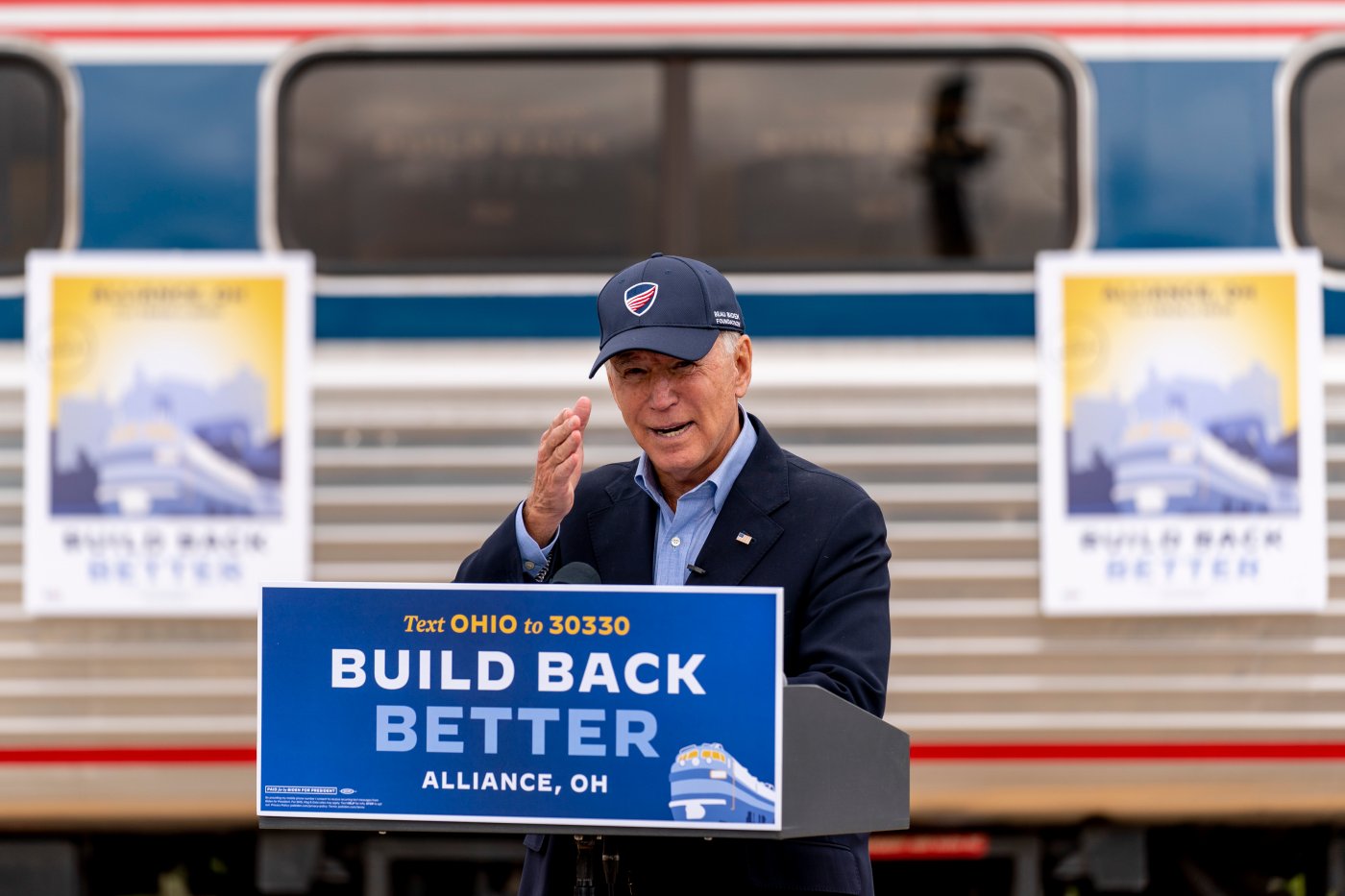 President-elect Joe Biden will no longer take the Amtrak to Washington next week to be sworn in as president, two officials familiar with the planning tell CNN, a sudden change that comes amid dramatically heightened security surrounding the inauguration.

A decision was made this week for Biden not to take the 90-minute ride from his namesake station in Wilmington, Delaware, officials said, with at least some of the concerns hinging on his arrival at Union Station in Washington, which is only blocks from the now heavily fortified US Capitol.

Biden previously had instructed his team to keep moving forward with the plans for inauguration, including taking the Amtrak, and to not be deterred by the deadly riot at the US Capitol last week or by complications caused by the coronavirus pandemic.

But since then, the security concerns have intensified, as more has been learned about the attack on the Capitol by supporters of President Donald Trump, which left five people dead, and the potential threats surrounding the January 20 inauguration.

Biden on Wednesday received a briefing from senior officials at the FBI, the Secret Service and key members of his national security team about the potential for additional extremist violence in the coming days, the President-elect’s transition team said in a statement.

“In the week since the attack on Congress by a mob that included domestic terrorists and violent extremists, the nation has continued to learn more about the threat to our democracy and about the potential for additional violence in the coming days, both in the National Capital Region and in cities across the country,” the statement from the transition team reads. “This is a challenge that the President-elect and his team take incredibly seriously.”

Biden’s transition team is engaging with the Trump administration to “gain as much information as possible on the threat picture, and on the preparations being put in place to deter and defend against violent disruptions or attacks,” according to the statement.

Biden and Vice President-elect Kamala Harris are still expected to take their oaths of office on the West Front of the US Capitol at a significantly scaled-down event. Biden said this week that he was “not afraid of taking the oath outside” and that his team had been receiving briefings in the wake of the violence.

More than 20,000 National Guard troops could be in Washington to help secure Biden’s inauguration, Washington Police Chief Robert Contee said Wednesday, and sources tell CNN that officials are considering raising the terrorism threat level. The US Secret Service on Wednesday officially took charge of security for Biden’s inauguration, working in coordination with federal law enforcement agencies and the Pentagon.

20,000 NatGuard troops will be in DC for Biden’s inauguration

By Jonathan Roeder | Bloomberg Dollar General Corp. is offering workers extra pay to encourage them to get vaccinated against COVID-19 as quickly as possible. Hourly employees will get the equivalent of four hours of pay after getting the vaccine, while salaried workers will receive “additional store labor hours to accommodate their time away from […]

If you cannot view this on your mobile device. Click here. Governor Gavin Newsom will provide an update on the state’s response to the COVID-19 pandemic at noon p.m. PT. Related Articles COVID-19: US hustles to expand vaccination campaign Medical workers say California hospital denied them COVID-19 vaccines in favor of employee relatives New round […]

By Susan Heavey | Reuters WASHINGTON – Democratic U.S. Senator Joe Manchin on Friday said he opposed the payment of bigger direct checks to help Americans cope with the COVID-19 pandemic, throwing cold water on possible further stimulus payments as the Democrats regain control of the Senate and the White House. Manchin, a moderate Democrat […]