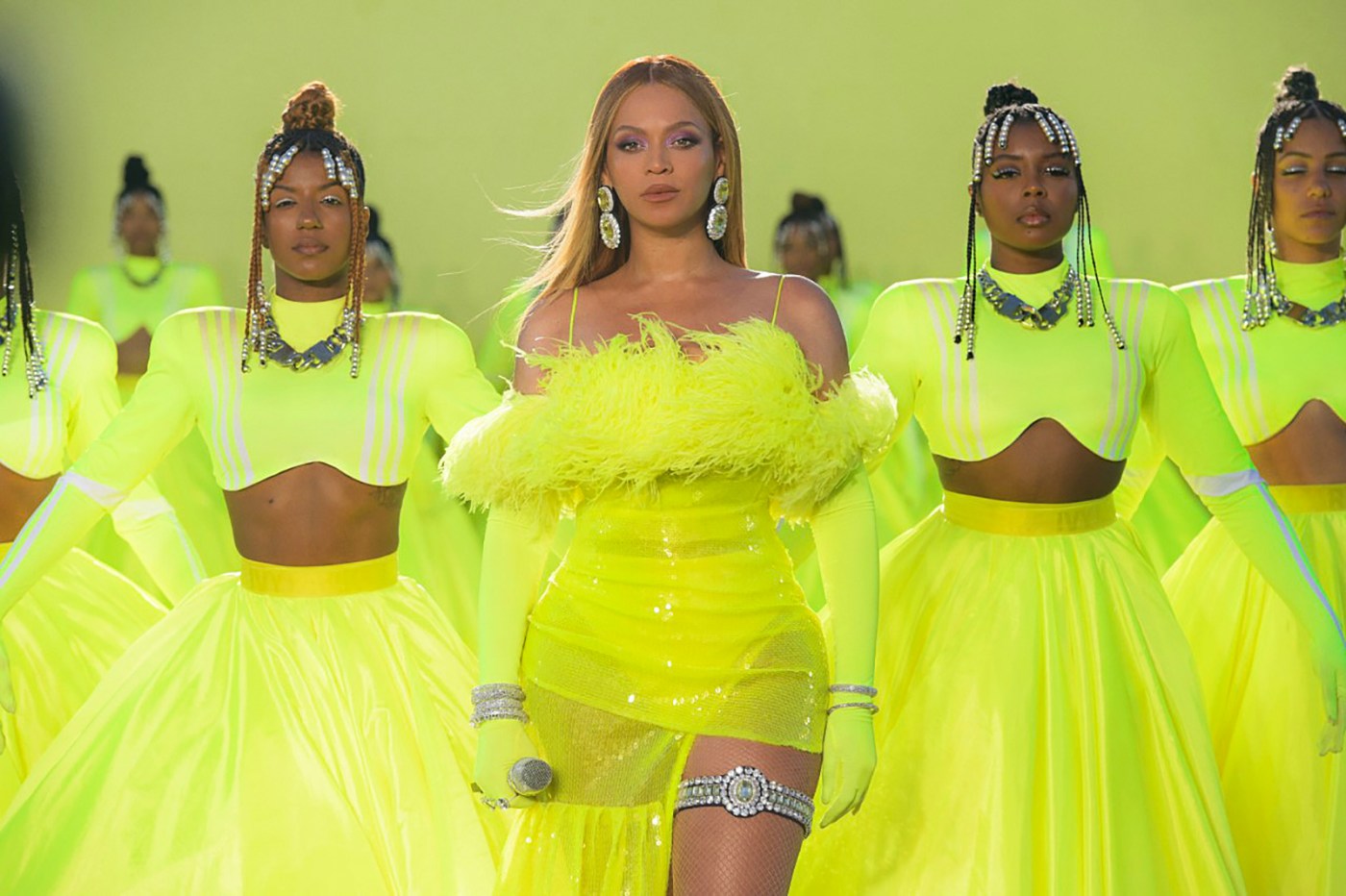 The past week should have been a time of unalloyed celebration for Beyoncé’s new album, “Renaissance.”

The reviews for the mega-star’s seventh solo album have been pretty ecstatic, with Vulture saying that her rich, exciting celebration of dance music and “explicit nods to Black queer creative traditions” have put her at the center of pop music.

But the album’s July 29 release has been dogged all week by a series of distracting “mini-scandals,” as the Daily Beast’s senior entertainment editor Kevin Fallon said. None of the scandals, on their own, is enough to undermine the triumph of Beyoncé’s music, but the conflicts and controversies, coming one after the other, have Fallon and other Beyoncé observers taken by surprise, given that she usually maintains her public image with such tight control.

“The militant nature of the micromanagement” around Beyoncé and another pop diva, Taylor Swift, is “notorious,” Fallon said.

The first controversy erupted when people noticed that Beyoncé twice used a word in her new song “Heated” that is considered offensive to people with disabilities, BuzzNews reported. Beyoncé faced particular outrage because Lizzo was called out two months ago for using the same word, “spaz,” in her new single, “Grrrls.”

It’s very hard to believe neither Beyoncé nor anyone in her team didn’t recognise the ableist slur when Lizzo very publicly made the same mistake a month ago (and graciously corrected it). Exhausting. https://t.co/FYtKeiXayH

People with Cerebral Palsy and others blasted Lizzo for using the word, BuzzFeed News said, and to her credit, Lizzo’s people promptly issued a statement, saying she would never want “to promote derogatory language” and announcing that the lyric had been changed.

So with everything Lizzo dealt with, people were aghast that Beyoncé repeated the same mistake by using the word twice in “Heated.”

Even if Beyoncé personally missed the headlines about Lizzo’s controversy, people online couldn’t believe that no one on her team, or amid the song’s 11 writers and nine producers, didn’t know about the backlash, BuzzFeed News said. Some wondered if Beyoncé or the people around her decided to keep the controversial word in in the song lyrics because they believed that Beyoncé was “above criticism.” As Beyoncé and her publicists soon learned, she’s not.

“I thought we’d changed the music industry and started a global conversation about why ableist language – intentional or not – has no place in music,” wrote disability advocate Hannah Diviney in a column for The Guardian.

A UK disability charity Scope also called out Beyoncé, tweeting, “Here we are again. Not long after ableist language from Lizzo, Beyoncé’s new album features an ableist slur not once, but twice. Disabled people’s experiences are not fodder for song lyrics. This must stop.”

‘I’m about to do this’: For Micah Dew-Treadway and a handful of other hometown kids, the chance to play for the Chicago Bears will be monumental

There will be a moment Saturday morning, shortly after the Chicago Bears arrive at Soldier Field but well before kickoff, when Micah Dew-Treadway will make his way to the field for a moment of gratitude and reflection. He plans to take a few deep breaths and a long look around the stadium to appreciate the […]

‘Succession’ Season 4: Kieran Culkin Said It Took Him an Entire Day to Get Used to Playing Roman Again

Rebecca Rittenhouse is currently starring as a psychic on Hulu’s Maggie, getting glimpses of the futures of those around her. Did you know the actor has her own personal connection with real-life psychics?  ‘Maggie’ actors David Del Rio as Ben and Rebecca Rittenhouse as Maggie | Richard Cartwright/ABC via Getty Images What is ‘Maggie’ about? […]