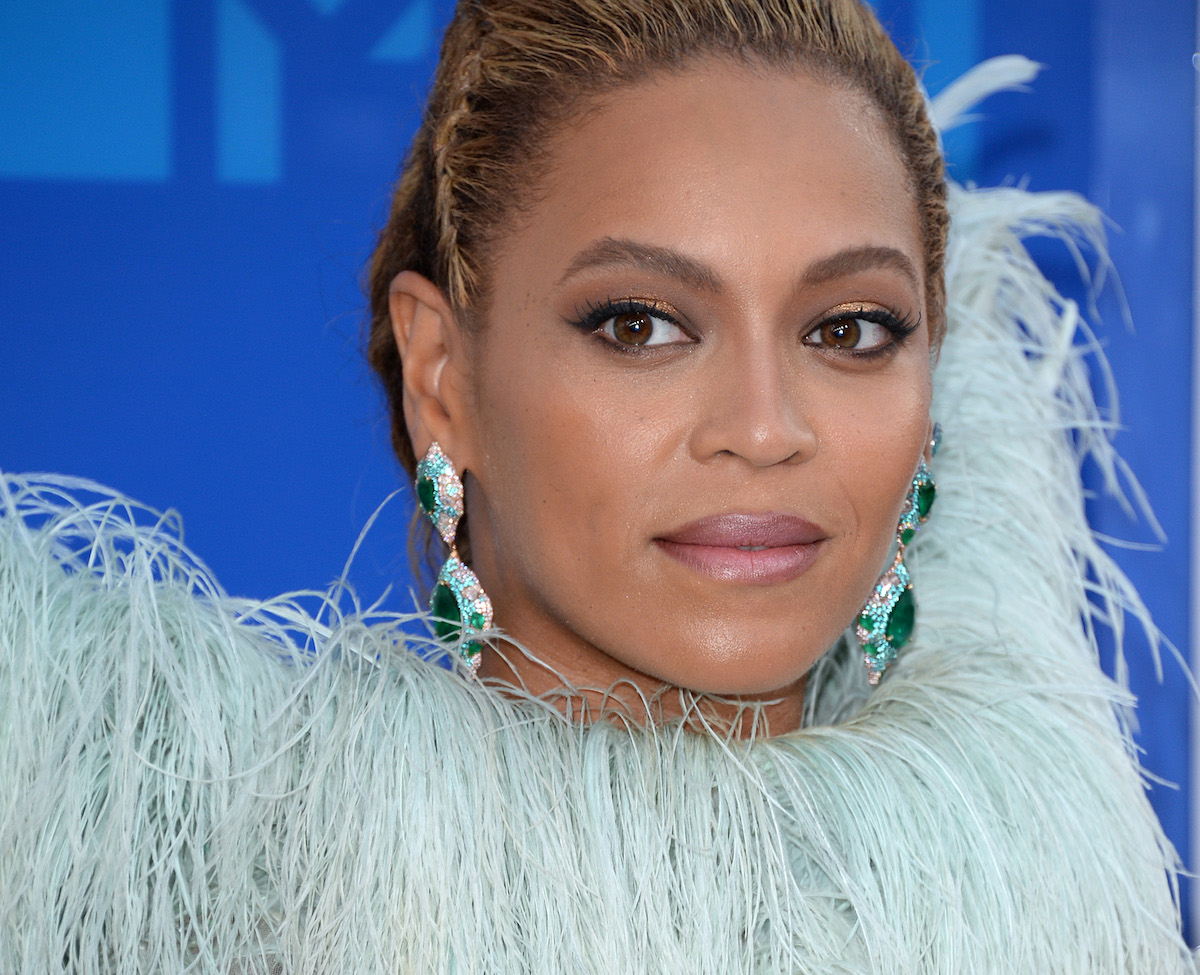 Beyoncé released ‘Break My Soul,’ the first single from her ‘Renaissance’ album

On June 20, Beyoncé released a new track called “Break My Soul,” the lead single from her upcoming album Renaissance, which is scheduled to drop at the end of July. The track

Beyoncé released a new song called “Break My Soul” as the lead single for her upcoming Renaissance album, and fans are saying they want to quit their jobs thanks to the track. Here are the lyrics to the song and what fans are saying about it.

Beyoncé released ‘Break My Soul,’ the first single from her ‘Renaissance’ album

On June 20, Beyoncé released a new track called “Break My Soul,” the lead single from her upcoming album Renaissance, which is scheduled to drop at the end of July. The track samples Big Freedia’s 2014 song “Explode” and Robin S.’s 1990 song “Show Me Love.”

The lyrics are as energetic as the beat, featuring quotes like, “I just quit my job/I’m gonna find new drive/Damn, they work me so damn hard/Work by nine/Then off past five/And they work my nerves/That’s why I cannot sleep at night.”

Pitchfork described the track as “Beyoncé as an SSRI, her attempt to assuage widespread depression and crushing stress, while acknowledging the predicament in which many of her non-zillionaire listeners find themselves.”

Beyoncé fans reacted to her new song “Break My Soul” on social media, and many said that the track made them want to quit their jobs. They sounded off in a Reddit thread titled, “Beyoncé – BREAK MY SOUL.”

“Not a $500 million dollars net worth woman telling me to quit my job should I,” one fan commented, while another wrote, “I quit mine last week before I’d even heard this song. Her power.”

I want to take a moment to congratulate @Beyonce on the release of her latest single “Break My Soul.”

I know how excited she is to share this new, upcoming album with the world. pic.twitter.com/0rCxVbO3Zy

Beyoncé can certainly afford to “release” her job, as she commands in “Break My Soul.” According to Celebrity Net Worth, the “Crazy in Love” singer is worth a whopping $500 million.

Some of Beyoncé’s wealth came from her album sales both as a solo artist and in groups, as well as her concert tours. t the has

The “Single Ladies” singer has also made many lucrative endorsement deals, including brand partnerships with L’Oreal, American Express, Pepsi, Ford, Samsung, and more. In 2019, she made a three-project deal with Netflix for $60 million.

Beyoncé has released several perfumes, and she signed a $20 million deal with Coty to develop a signature scent. Her six fragrance brands have generated over $500 million in revenue. She also co-owns the fashion line House of Deréon with her mother.

Janet Jackson | François Nel/Getty Images Janet Jackson turned down ‘I’m a Slave 4 U,’ which eventually went to Britney Spears In the early 2000s, Jackson was gearing up to enter the new millennium with a new album, All For You. The album was produced by Jackson’s longtime collaborators, Jimmy Jam and Terry Lewis. But […]

MENLO PARK — A half-century-old office building in the choice Silicon Valley tech and venture capital hub of Menlo Park has been bought by a veteran Bay Area real estate firm for a hefty price. Ellis Partners, acting through an affiliate, paid about $62.7 million for the office building, which is located at 200 Middlefield […]

Austin Butler and Elvis Presley | Axelle/Bauer-Griffin/FilmMagic/ Liaison/Getty Elvis Presley‘s body of music makes it challenging for any music fan to pick their favorite song from the King of Rock and Roll. However, Elvis stars Austin Butler, and Tom Hanks were up to the challenge in an interview promoting the Baz Luhrmann film. The actors, […]