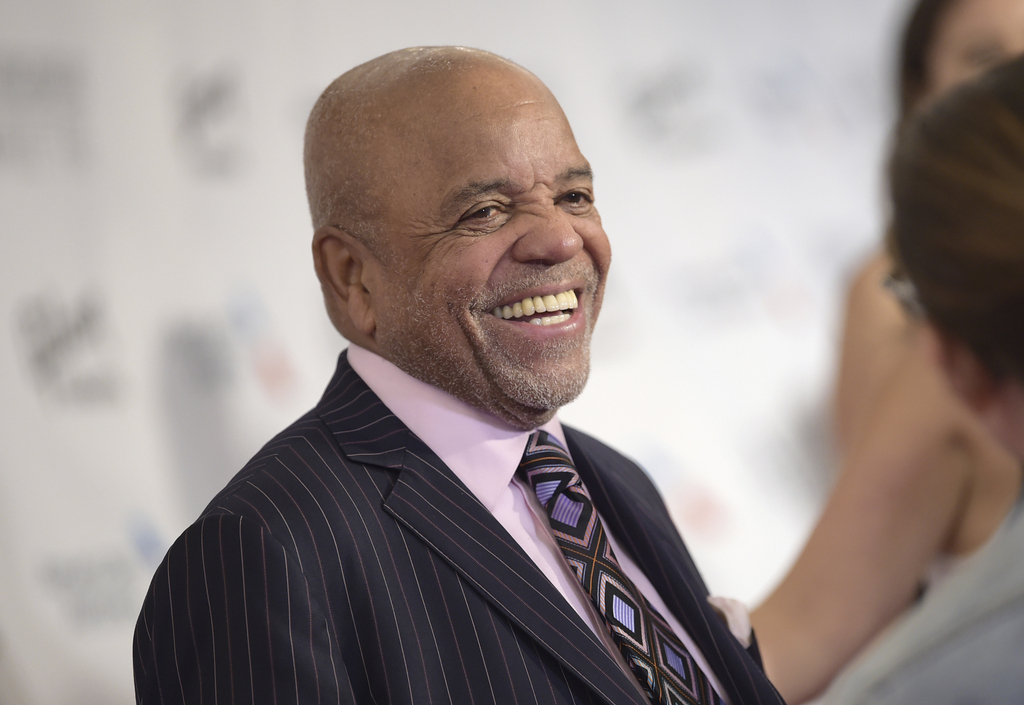 This 44th class of honorees for lifetime achievement in the creative arts is heavy on musical performers. The honorees also include opera singer Justino Diaz and folk music legend Joni Mitchell.

All will be honored on Dec. 5 with a trademark program that includes personalized tributes and performances that are kept secret from the honorees.

Deborah Rutter, president of the John F. Kennedy Center for the Performing Arts, said the current plan is to pack the center’s opera house to full capacity and require all attendees to wear masks. But the plans remain fluid and Rutter said they’re ready to adapt to changing circumstances depending on the country’s COVID-19 situation.

“We don’t know for sure what it’s going to be like,” Rutter said in an interview. “But don’t you think we all deserve to have a party?”

The 43rd Kennedy Center Honors class was delayed from December 2020 as the center largely shut down its indoor programming. A heavily slimmed-down ceremony was finally held in May of this year, with a series of small socially distanced gatherings and pre-taped video performances replacing the normal gala event.

“We know how to do it now. We will make whatever adjustments we need,” Rutter said. “We’re going to be wearing masks right up until we don’t have to.”

Midler, 75, has won four Grammy Awards, three Emmys, and two Tony Awards, along with two Oscar nominations. Her albums have sold over 30 million copies. In a statement, Midler said she was “stunned and grateful beyond words. For many years I have watched this broadcast celebrating the best talent in the performing arts that America has to offer, and I truly never imagined that I would find myself among these swans.”

Mitchell, 77, emerged from the Canadian coffee shop circuit to become one of the standard-bearers for multiple generations of singer-songwriters. In 2020, Rolling Stone magazine declared her 1971 album “Blue” to be the third-best album of all time. In a brief statement, Mitchell, said, “I wish my mother and father were alive to see this. It’s a long way from Saskatoon.”

The Dec. 5 ceremony will be the centerpiece of the Kennedy Center’s 50th anniversary of cultural programing. The center opened in 1971 and a young Diaz, now 81, actually performed at the grand opening of the opera house.

“It’s a very special thing,” said Diaz, a bass-baritone from San Juan, Puerto Rico. “It’s such a great privilege to be able to say I shared this space with all these geniuses.”

MARIN COUNTY – A woman found dead early Monday at Point Reyes National Seashore has been identified as Mitra Rasti, 58, of San Jose, according to the Marin County Sheriff’s Office. Rasti’s body was found at about 6:10 a.m. at the base of a cliff near Arch Rock, the sheriff’s office said in a news […]

By The Associated Press WASHINGTON (AP) — The game between the San Diego Padres and Washington was suspended in the sixth inning Saturday night after police said there was a shooting outside Nationals Park. Two people were shot, according to a spokesman for the Metropolitan Police Department. Based on preliminary information, investigators believe that one […]

How bad is California’s Delta COVID-19 surge? If California was still using its four-color reopening blueprint for ranking counties by infection rates, at least a dozen, including Los Angeles, Alameda, Contra Costa, Sonoma and Solano now would be in the most restrictive purple tier and many businesses would not be fully open. And that’s using […]