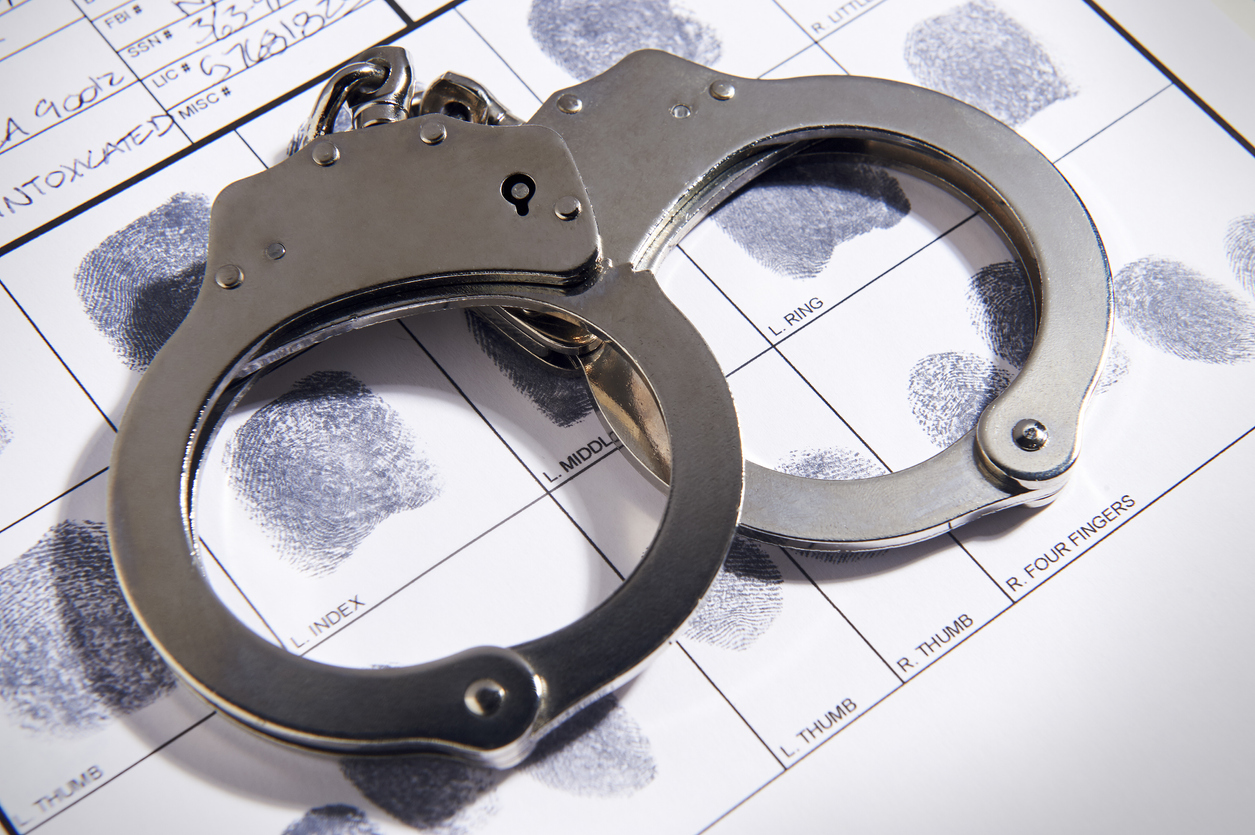 BERKELEY — Prosecutors charged a 46-year-old Berkeley man with multiple crimes Wednesday after he tried to set multiple people’s hair on fire outside a pizzeria and tea shop earlier this week, authorities said.

At 9:35 p.m. Monday, police responded to reports of the attack in the 2500 block of Durant Avenue. Officers soon learned that two men were eating at Artichoke Basille’s Pizza, 2590 Durant Ave., when a man approached and knocked their food off a table before saying he was going to set them on fire.

As the men began to walk away, the man sprayed them with WD-40 lubricant, police said. Moments later, the same man reportedly approached four people waiting at Feng Cha Teahouse, 2528 Durant Ave., and sprayed at least two people’s hair, managing to briefly light it on fire. Witnesses quickly put out the fire while others tried to hold the man, who had a hatchet.

Officers took the man into custody and searched him, finding matches, lighters, multiple bladed weapons including a machete, and several Molotov cocktails. He was later identified as Brandon McGlone.

On Wednesday, the Alameda County District Attorney’s Office charged him with arson, criminal threats, throwing a flammable substance on others, assault with a deadly weapon and possession of destructive devices.

He was in custody Wednesday afternoon at Santa Rita Jail without bail ahead of a Thursday arraignment hearing at Dublin’s East County Hall of Justice, according to a county records check.

Suspect arrested after attempting to set several people on firehttps://t.co/MYhk3r9ljo

OAKLAND — BART crews and public safety workers were responding to a report of a person on a trackway, delaying trains through BART’s MacArthur station, authorities said Wednesday afternoon. The first reports of the incident began just before 4:45 p.m. Officials were working to clear at least two station platforms. Oakland firefighters were en route […]

A story that appeared in the local section of the Dec. 18, 2019 edition incorrectly reported that Danhong “Jean” Chen and Jianyun “Tony” Ye took $12.7 million in illegal commissions from overseas clients looking for visas. They are alleged to have done that and are aggressively fighting the charges, according to their attorney. …read more Source:: The […]