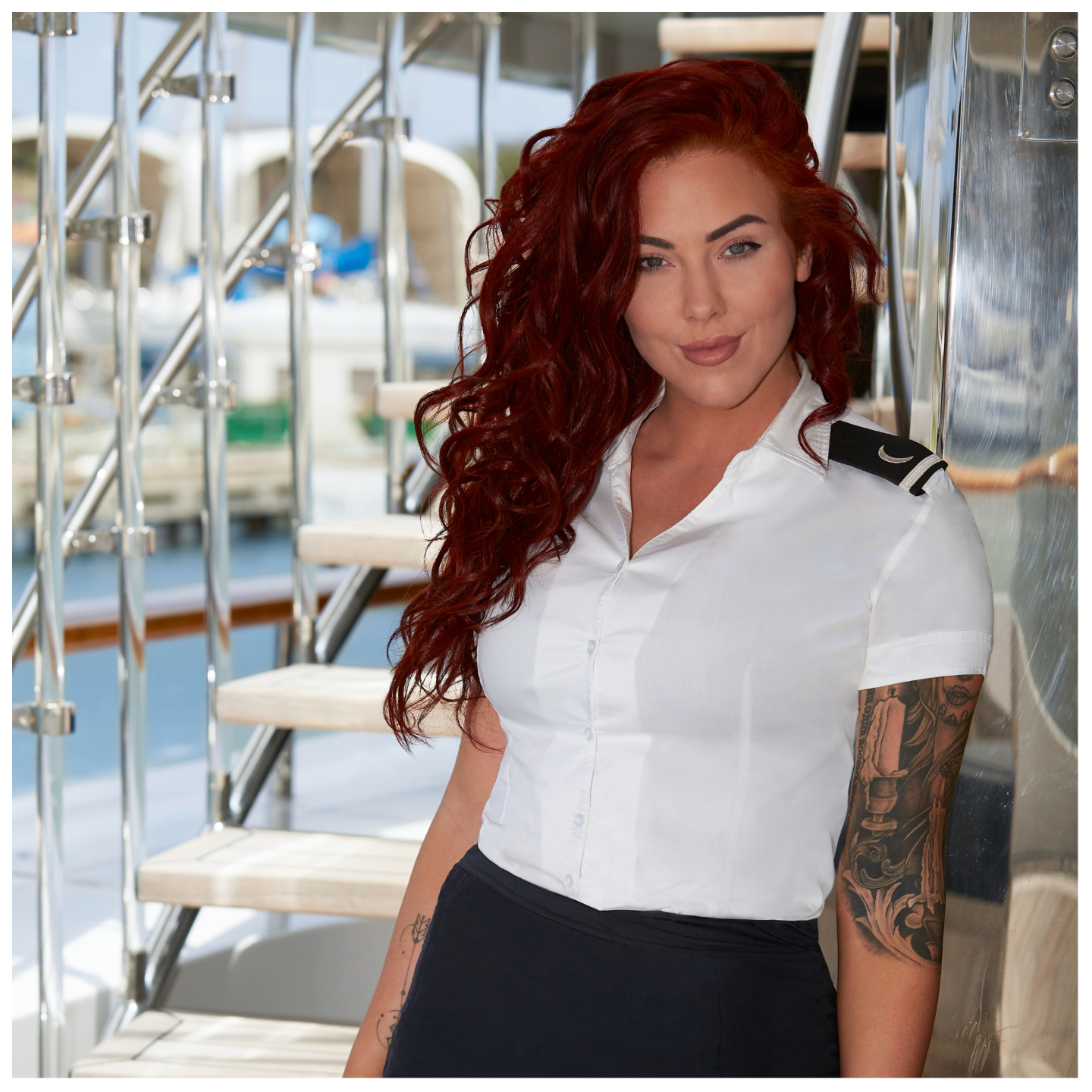 Similar to what Caroline experienced, Hayley said her ankle was suddenly swollen. “It’s f***ing huge,” she said showing the cameras. Hayley asked Fraser if her swollen ankle is normal, but he laughed, shoving his feet under a towel telling her his feet were swollen too.

Hayley later showed her foot to Captain Sandy Yawn who noticed the swelling almost immediately. Adding, “The only concern is that it’s numb down the side of my toe,” Hayley said showing Captain Sandy.

What happened to Caroline’s foot on ‘Below Deck’?

Captain Sandy called for a doctor who examined Hayley’s foot. Hayley told the doctor that her toe was numb. His recommendation? “Some ibuprofen will bring that down. Icing, elevation,” he told her. But what about the numbness? He shrugged it off.

‘The Challenge’: Nia Moore Opened up About Medical Condition That Has Prevented Her From Returning

Two-time competitor Nia Moore planned to compete in The Challenge Season 38 alongside Jordan Wiseley, marking her seven-year return after an incident between the two resulted in her removal from Battle of the Exes 2. However, Nia had to pull out at the last second. In a recent Instagram video, the veteran detailed a medical episode that prevented […]

An exhausted mother of four brought in her youngest child, not even 6 months old, to the doctor’s office where I was working for a barking, unending cough. The baby struggled to catch her breath and threw up her milk as she cried. Her test was positive for respiratory syncytial virus, and her mother, who […]