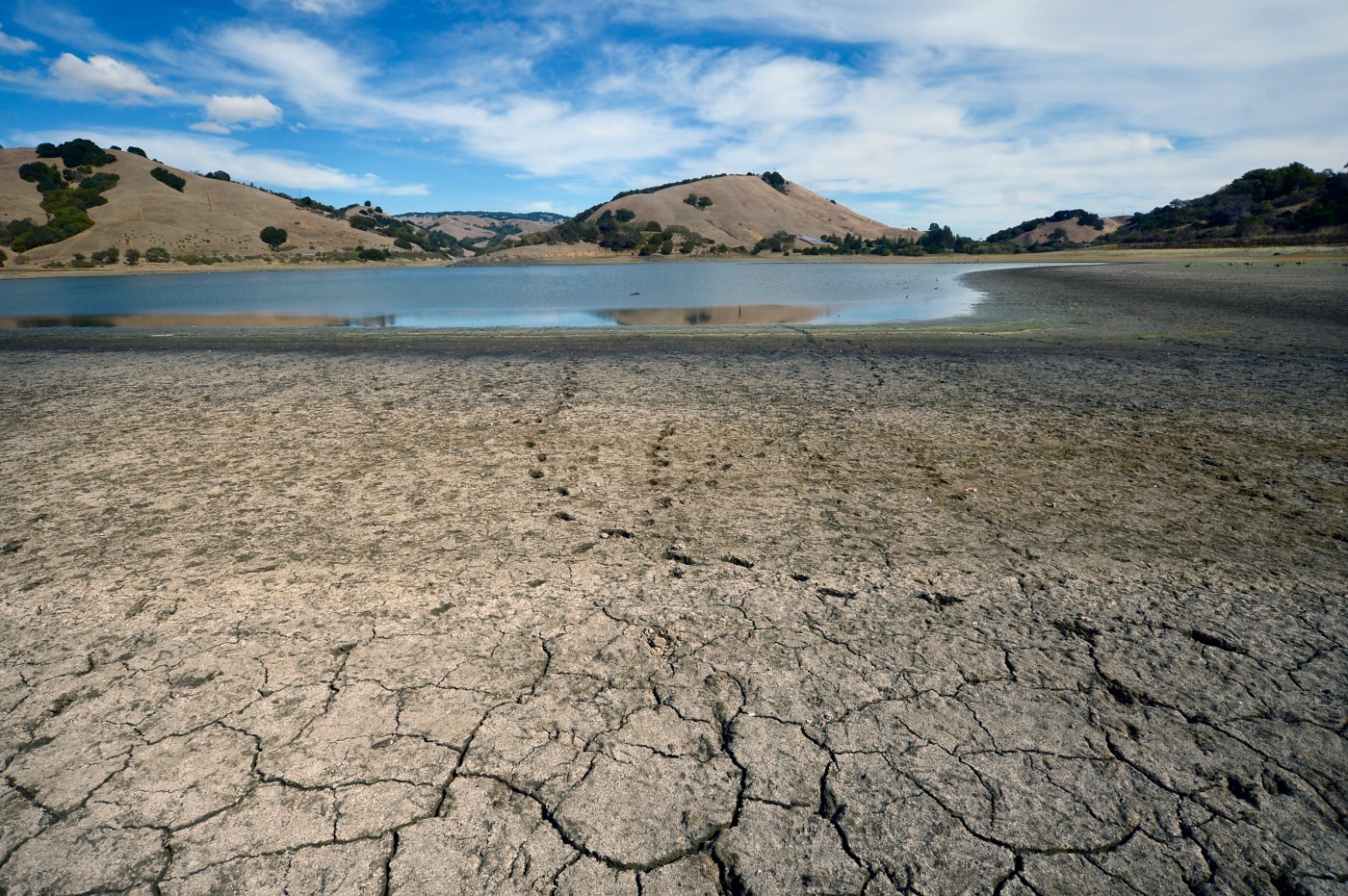 After an already dry year marked by unrelenting fires, the Bay Area might not be getting the rain relief it needs this winter.

“The three-month outlook for January, February and March has most of California above normal for temperature but below normal for precipitation, and that would also include Marin for below-normal chances for precipitation,” said meteorologist Matt Mehle of the National Weather Service.

The agency is forecasting an 85% chance of La Niña conditions to continue this winter, which tend toward wetter weather in the Pacific Northwest and drier conditions farther south. The Bay Area is somewhere in the middle, Mehle said, but the outlook is drier this year.

While the agency’s main weather gauge at the Marin County Civic Center in San Rafael is still out of service because of construction, an unofficial Kentfield gauge recorded 27.7 inches of rain between the start of the water year on Oct. 1, 2019, through Sept. 30, 2020, Mehle said. The prior year was about 58 inches. A 30-year average for that gauge was unavailable for that gauge, Mehle said.

“The moral of the story there is, last year was pretty dry,” Mehle said.

At Lake Lagunitas, the Marin Municipal Water District recorded 35.3 inches of rain during the water year. That is 67.6% of the average rainfall of 52.2 inches.

Amid the driest February on record for the Bay Area, the district recorded a hundredth of an inch of rain. That was the driest since 1953, when no rain was recorded.

The U.S. Drought Monitor at the University of Nebraska-Lincoln shows close to 85% of the state experiencing dry conditions, with 36%, including Marin, showing severe drought conditions. Last year at this time, 95% of the state was showing drought-free conditions.

California has yet to get the rainfall it needs to recover from the 2011-2017 drought, said Marin County fire Chief Jason Weber.

Another dry winter could further worsen future fire conditions following a record-setting year in which 4 million acres have burned already. This is more than double of the previous record of 1.67 million acres in 2018.

“The damage was done with that drought, and when we see that fire season or our dry season is 80 days longer than it was in the 70s, that has long-term and substantial chronic impacts on our fuels,” Weber said.

An example of this, Weber has said, was the unusual coastal fire, largely driven by dry fuels, in the Point Reyes National Seashore starting in August. The so-called Woodward fire burned close to 5,000 acres before being contained in September.

Moisture levels in live plants have reached a “critical threshold” of 60% in October on Mount Tamalpais, Weber said. For comparison, a 30% moisture level is considered a dead plant.

These drier fuels, combined with the protracted drought and high winds, create a “trifecta” of conditions that can lead to massive fires in October, Weber said.

In anticipation of another potentially dry winter, the Marin Municipal Water District has been frontloading purchases of imported water from Sonoma Water rather than drawing on its seven reservoirs.

Tony Lewis, the front man for the British rock band the Outfield, has died at the age of 62. “It is with great sadness and sorrow to announce that Tony Lewis has unexpectedly passed away,” reads a post from Oct. 20 on Lewis’ Twitter page. “He was a beautiful soul who touched so many lives […]

Submit your letter to the editor via this form. Read more Letters to the Editor. No good reason to vote against Prop. 15 Why would a Baptist minister and president of the San Francisco NAACP oppose Prop. 15 in this newspaper (“Vote no on Prop. 15, a misleading property tax initiative,” Oct. 9) when African […]