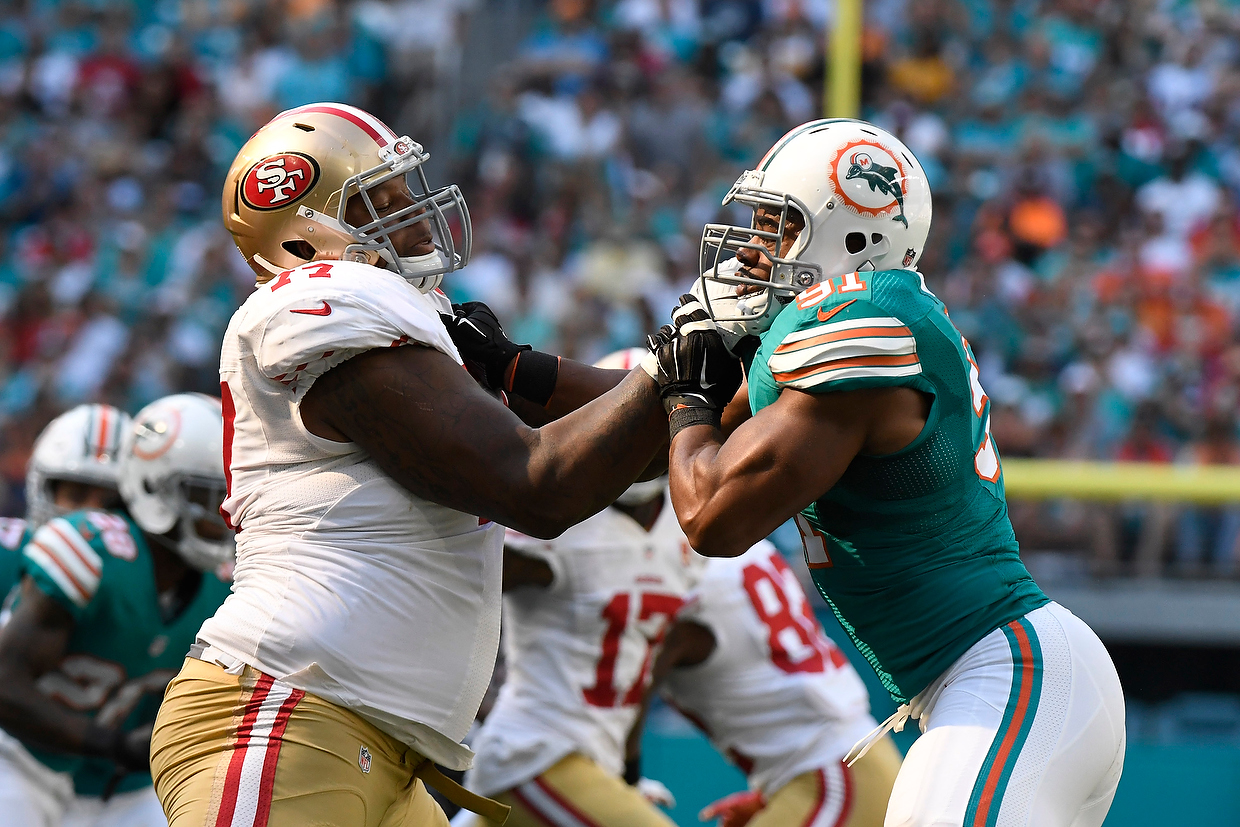 California propositions: What you should know before voting

The vote for president may be the item on the ballot that is drawing the most attention, but California voters are faced with another slate of propositions. Of the 12 measures on this year’s ballot, some may feel very familiar. Others are all new. It’s a lot to consider. And now that ballots have been […]

CDC Thanksgiving guidelines: How to stay safe and coronavirus-free over the holiday

By Shelby Lin Erdman | CNN Thanksgiving is right around the corner — and if public health agencies have their way — celebrations this year promise to be extremely different from past years, as the coronavirus surges in states across the country. Infectious disease experts are warning of a convergence of Covid-19 and influenza as […]

By Will Houston, Marin IJ In a case that could decide whether $4.5 billion will be used to improve regional transportation options, the California Supreme Court last week agreed to take up a challenge from taxpayer advocates on whether a $3 toll hike on Bay Area bridges is legal. The case, which affects tolls on […]