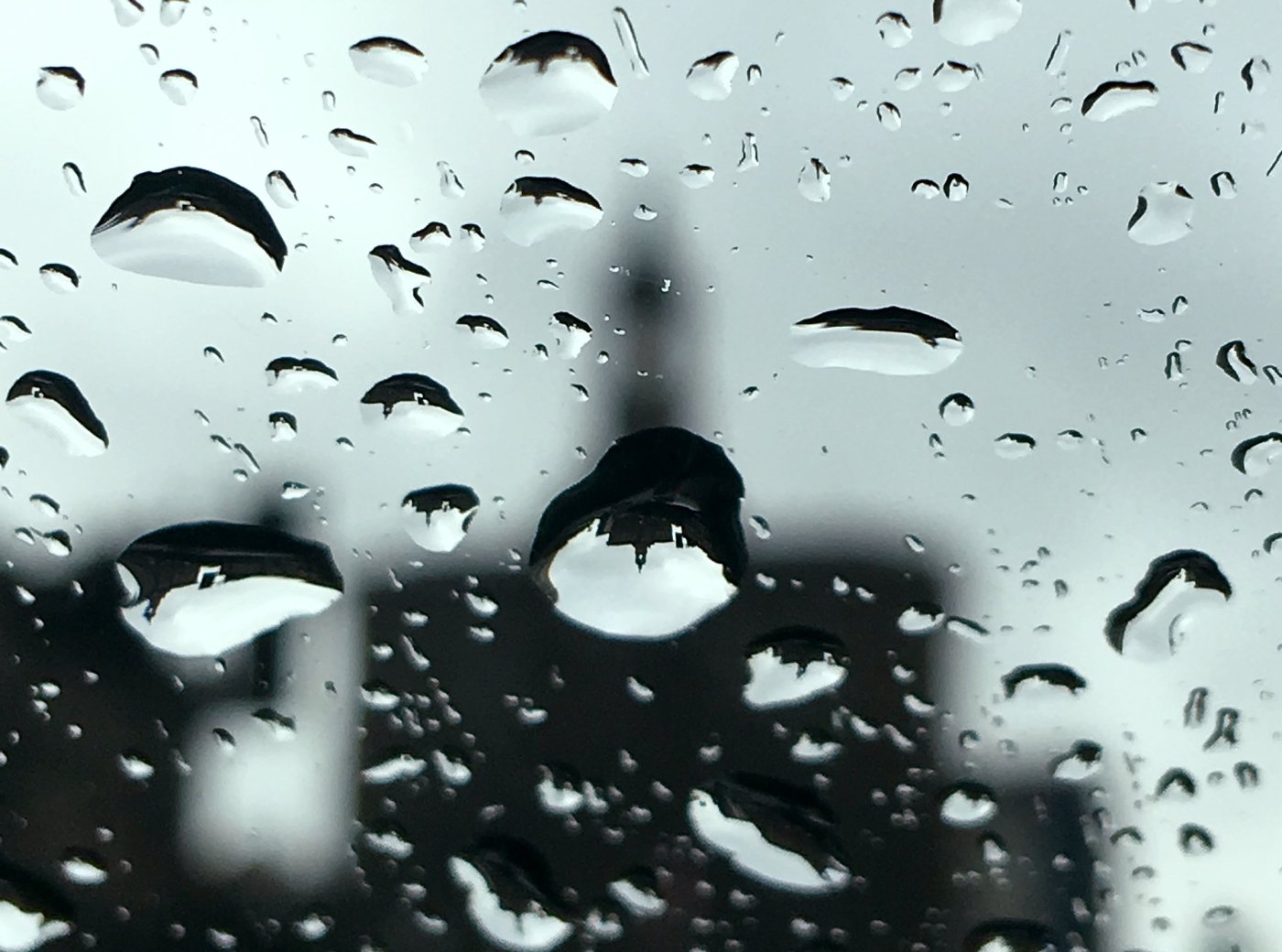 The Bay Area will see little to no rain this weekend, but cooler temperatures and an offshore flow will help crews in their fight against the Glass Fire, according to the National Weather Service.

A low-pressure system was initially expected to bring up to half an inch of rain to the region, but forecast models now indicate it will remain off the coast, said NWS meteorologist Gerry Diaz.

“Precipitation chances have gone down substantially in just the last 24 hours,” Diaz said. “Those chances are now so low that if any precipitation did happen it would be trace amounts to a tenth of an inch.”

The news isn’t all bad. Diaz said firefighters will receive some relief in the form of cooler temperatures – highs in the mid 60s to low 70s are expected through Sunday. An onshore flow, stronger marine layer and better recovery of humidity overnight will also provide a boost.

The reprieve, however, won’t last long.

“We are expecting to go back to that warmer and drier pattern” next week, Diaz said.

Rain in the forecast? Meteorologists, firefighters watching with anticipation

Déjà vu all over again as smoke blankets East Bay, keeps temperatures down

As of 7 p.m. Wednesday, the Glass Fire covered 67,420 acres, or roughly 105 square miles, in Napa and Sonoma counties and was 62 percent contained, according to the California Department of Forestry and Fire Protection. Full containment is anticipated by Oct. 20.

It took a virus, not political action, to prune the pricing power of California landlords. The coronavirus has hammered the state economy, and the once rock-solid residential rental market has been especially hard hit. Data from the Consumer Price Index shows us that business limitations designed to slow the pandemic’s spread have dramatically changed consumer […]

49ers fans can get a free soda with win over Dolphins, courtesy of Joe Montana

Dan Marino never delivered on his vow from more than 35 years ago to buy Joe Montana a drink. Now, 49ers fans may be the ones getting a free round of drinks, thanks to Pepsi stepping in to make things right. If the 49ers can beat the Dolphins at Levi’s Stadium Sunday, fans across the […]

The La Niña climate pattern is expected to worsen existing drought conditions in California in the coming months, according to a new outlook published by the National Oceanic and Atmospheric Administration’s Climate Prediction Center. The forecast covers the period between Dec. 2020 – Feb. 2021. La Niña refers to the cooling of ocean surface temperatures […]