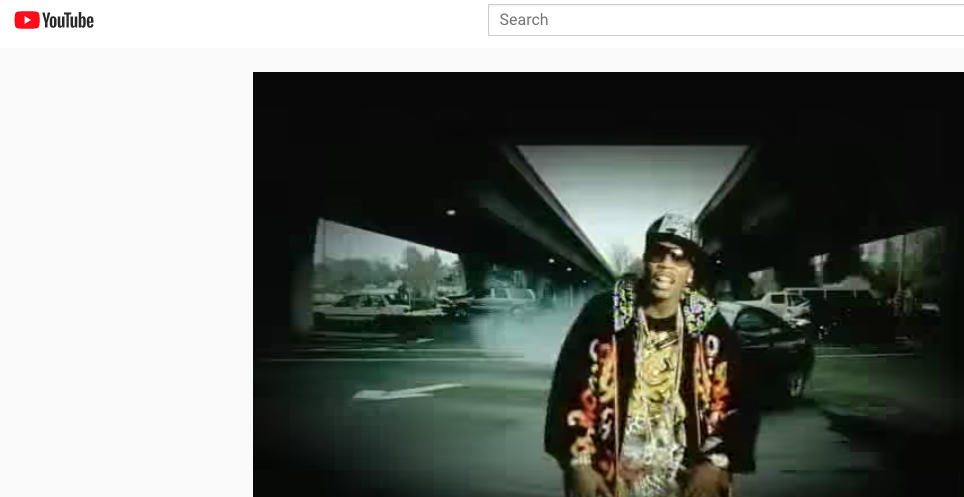 OAKLAND — Eighteen months after Bay Area rapper Kafani was charged in an alleged multimillion dollar identity theft scheme, federal prosecutors have slapped him with a new superseding indictment, adding dozens of charges and three new defendants to the case.

Kafani, who goes by Amir Rashad and Mark Django Hicks, has been charged with conspiracy, wire fraud, bank fraud, identity theft, and money laundering as part of a 48-count indictment against Rashad and six co-defendants. The allegations stem from the same investigation that led to charges against Rashad and three others last year, according to court records.

Rashad, a resident of Oakley and Antioch, is accusing of leading a multimillion dollar identity theft ring that sought to “to extract money from the bank accounts via ATM cash withdrawals, store debits for the purchase of high-end goods, wire transfers to purehase (sic) gold, and wire-transfers to other bank accounts controlled and opened by the defendants,” prosecutors alleged in court records.

The indictment lists nine alleged victims who had property stolen through the scheme. In the criminal complaint filed last year, prosecutors accused Rashad of going to great lengths to impersonate some of the victims, including recruiting Arreola-Martin on the basis that he needed a “granny” to pose as an elderly woman.

Rashad, who is paralyzed, has been out of custody since last year after complaining that the Sant Rita Jail was failing to provide adequate healthcare, something Alameda Sheriff officials denied. He was ordered to refrain from posting about his case on social media after posting a video to Instagram that accused an ex-girlfriend of framing him. Prosecutors said the post made the woman fear for her life for being outed as an alleged government informant.

Arreola-Martin has additional legal troubles separate from the fraud case. Earlier this year, federal prosecutors charged her with supplying fentanyl to her granddaughter, who overdosed and died.

SAN FRANCISCO — Dick Tidrow, a former major league pitcher and longtime member of the San Francisco Giants’ front office, has died. He was 74. The Giants announced his death Wednesday on behalf of the Tidrow family. He died unexpectedly Saturday in Lee’s Summit, Missouri. “Our entire organization is heartbroken by the news of Dick’s […]

By FOSTER KLUG TOKYO (AP) — Belated and beleaguered, the virus-delayed Tokyo Summer Olympics finally opened Friday night with cascading fireworks and made-for-TV choreography that unfolded in a near-empty stadium, a colorful but strangely subdued ceremony that set a striking tone to match a unique pandemic Games. As their opening played out, devoid of the […]

SUNNYVALE — A big-time Bay Area real estate company has bought a modern office building in Sunnyvale that is leased to Nokia in a deal that shows investors are placing bets on a solid future for Silicon Valley. GI Partners, acting through an affiliate, has bought a recently completed office building at 520 Almanor Ave. […]