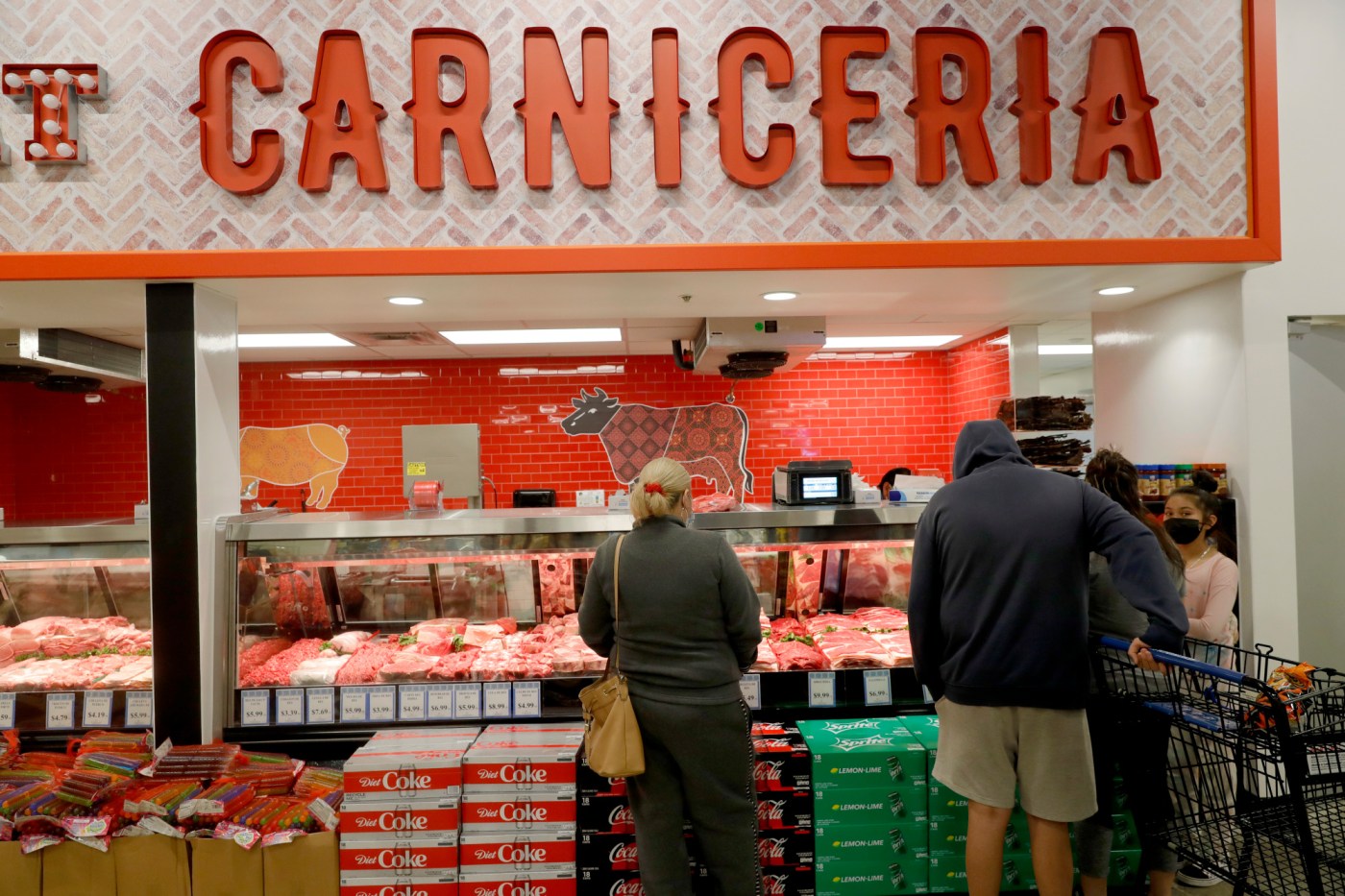 The cost of living in the Bay Area ended 2021 on a brutal note by rising at its fastest pace of the year in a surge that chewed up consumers’ pocketbooks on multiple fronts, a new report released Wednesday shows.

The consumer price index jumped at an annual pace of 4.2% in December compared with the same month the year before in the Bay Area, the U.S. Bureau of Labor Statistics reported Wednesday.

The price at the pump delivered the worst jolt to consumers in the Bay Area.

Gasoline prices for unleaded gasoline soared 45% in December compared with the same month the year before.

It also costs a lot more to buy a car to fill up with the expensive gasoline. The price for new and used vehicles zoomed higher by 16.8%, measured by the annual change in that index.

Want to cut back on driving and eat at home? The cost of cereal and bakery products jumped 10.3% while meat, poultry, fish and eggs were 9.4% more expensive in December 2021 compared with December 2020.

Overall, food consumed at home increased in price by 6.6% over the one-year period.

It was considerably less expensive to eat away from home. Food consumed away from the house increased 3.6% during the 12 months.

Where’s the cheapest place to live in California?

And for people who wanted to spend more time at home, the costs of heating and providing electricity for the house soared.

Electricity prices in the Bay Area jumped 9.6%, while the cost of natural gas utility prices hopped 27.8%, the federal government reported.

As a measure of how high inflation is at present: It was only in February 2021 that cost of living in the Bay Area was rising at a yearly pace of 1.6%.

Put another way, the current inflation rate is nearly three times the pace of early 2021.

Editorial: California must stop burying its head in winter snow

When it comes to water conservation, California is burying its head in the winter snow. Future generations will not look kindly at our leaders’ complete failure to strategically address the state’s water shortages, which will only get worse with climate change. Two years of some of the worst drought conditions in state history haven’t slowed […]

On Wednesday, the backup on the Auto Mall Parkway was four hours. On Thursday, it was shorter, but Deven Chandani gave up, found a place to park and walked to Irvington High School instead. All to get his hands on one of the most-coveted items in any medicine cabinet on the planet: COVID-19 tests so […]

‘The Witcher’ Season 2: How Much Time Had Passed Since Geralt Dumped Jaskier in Season 1?

Jaskier in ‘The Witcher’ Season 2, Episode 7 | via Netflix Jaskier and Geralt part ways in ‘The Witcher’ Episode 6 In the first season, Geralt and Jaskier had a complex friendship. The bard tagged along on Geralt’s adventures to hunt monsters, much to the witcher’s disgruntlement. They did not always see eye to eye […]