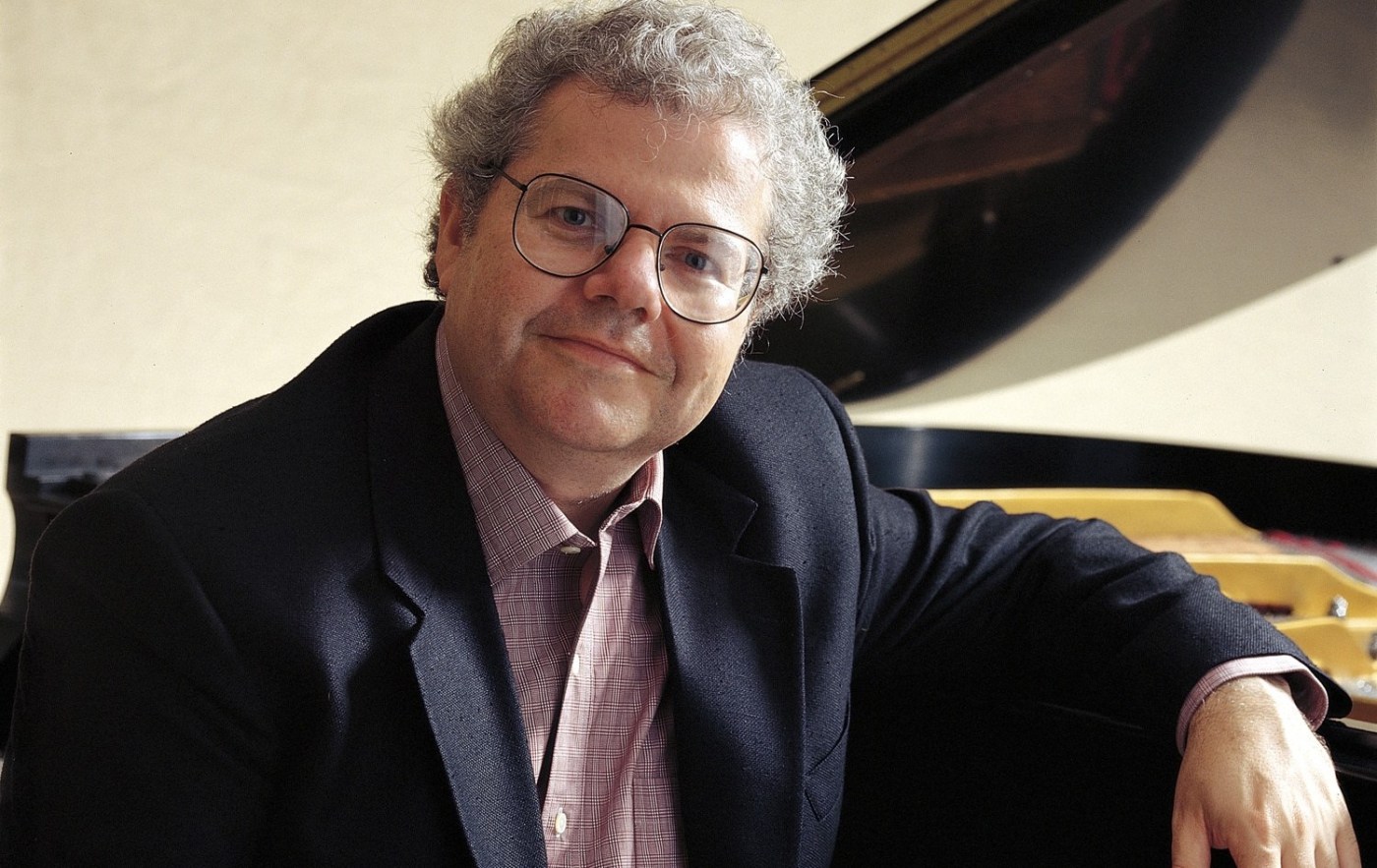 The year is still young, but classical music anniversaries are already making headlines. Here are four events this weekend celebrating milestones that classical music fans should know about.

The Beethoven Year is off and running, with performances marking the 250th anniversary of the composer’s birth popping up on schedules around the world. This weekend, acclaimed pianist Emanuel Ax launches the San Francisco Symphony’s Beethoven250 celebrations with performances of the master’s Piano Concerto No. 2. The program also includes the West Coast premiere of “Fountain of Youth” by Pulitzer Prize-winning composer Julia Wolfe; Wagner’s “Siegfried Idyll,” and Alban Berg’s “Three Pieces for Orchestra” complete the lineup.

Beethoven and Adams at Stanford

Beethoven’s isn’t the only anniversary being celebrated this year. Another big one marks the 100th anniversary of the birth of choreographer Merce Cunningham. The San Francisco Contemporary Music Players are honoring the milestone with a piece by Cunningham’s life partner and frequent collaborator, composer John Cage. This weekend, the ensemble makes Cage’s “Concert for Piano and Orchestra” the centerpiece of a program that also includes works by Henry Cowell, Anna Clyne, David Coll, and Gloria Justen. Tickets for the performance include a pre-concert talk and post-show reception.

A Birthday Bash at Other Minds

Speaking of big birthdays, Charles Amirkhanian, the composer, artistic and executive director of Other Minds, turns 75 this month. He’s celebrating with a record release party for “Loudspeakers,” a new recording of Amirkhanian music commissioned by the West German Radio and out now on a two-CD set from New World Records. Composer-author Kyle Gann is the afternoon’s moderator for the event, which opens Other Minds’ 2020 “Nature of Music” series.

Meghan Markle has returned to Canada after announcing her plans to “step back” and become “financially independent” from the royal family, according to multiple reports. Shortly following her bombshell statement with Prince Harry, in which the couple announced “step back as ‘senior’ members of the Royal Family” in order to “carve out a progressive new […]

The 2020 Academy Award nominations are finally here! The nominations for the 92nd annual Academy Awards are currently being announced on Morning morning in Los Angeles with John Cho and Issa Rae acting as presenters. There are two parts to the announcement: the first will include Supporting Actor/Actress, Costume Design, and Film Editing; Best Picture, […]