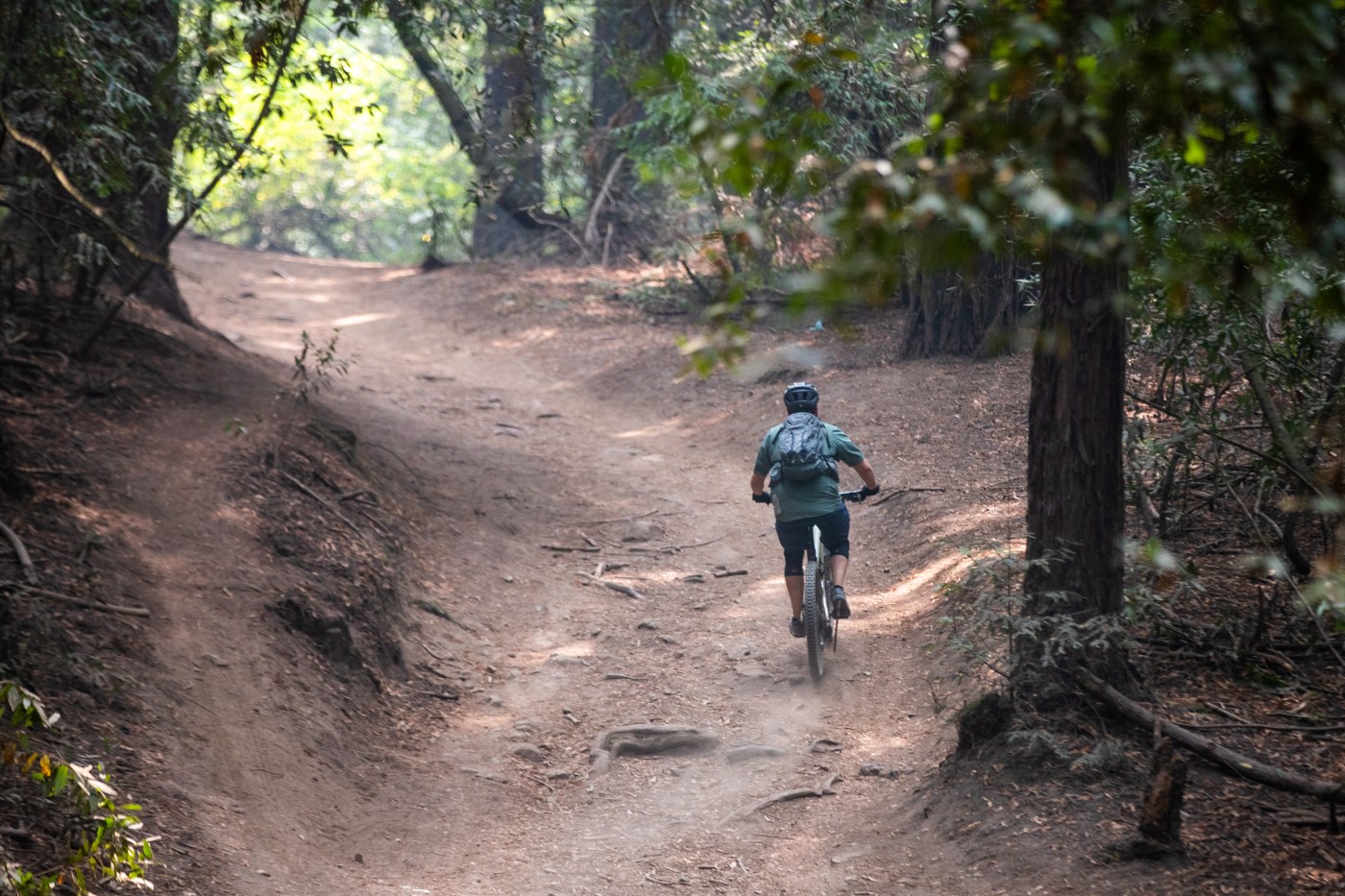 If you’ve sealed yourself inside your house over the past week because of the Bay Area’s unhealthy, smoke-filled air, you’re in for a respite this week.

An offshore weather system moved in earlier than expected early Tuesday morning, diluting the smoke from wildfires raging throughout California and bringing in cleaner air for much of the Bay Area. The Air Quality Index showed “good” or “moderate”-quality air had settled in different parts of the Bay Area, though with pockets of “unhealthy for sensitive groups” air showing up in San Jose, Gilroy, Pleasanton and Livermore.

Air quality will continue to fluctuate through Friday, but officials are hopeful that a strong weather system “will clean things out” this week and allow the Bay Area Air Quality Management District to lift the Spare the Air alerts that have been in effect since Aug. 18, said spokesman Aaron Richardson.

When air is “moderate,” with a measurement of 51 to 100, it’s generally safe to open windows and go outside, said Dr. Stephanie Christenson, an assistant professor of pulmonology at UC San Francisco.

“It’s safe for people to start getting out to exercise and to start moving around,” said Christenson, who said she finally opened up the windows of her San Francisco home on Tuesday for the first time in a week.

But Dr. Tina Sindher, an immunologist with Stanford Health Care, said she said she still advises people to be cautious about prolonged exposure to even “moderate” air, given that so much is unknown about the long-term effects of extended exposure to wildfire smoke that Bay Area residents have experienced.

“We’ve had 30 days now of exposure, versus a short-term acute exposure,” Sindher said. “We try to make these guidelines but we don’t completely understand the consequences.”

Richardson also warned that unhealthy air could return over the weekend, with shifting weather patterns bringing in air flow from the northwest and with it, smoke from the huge fires in Northern California and Oregon.

If the air quality degrades again, no one should count on bandanas or surgical masks to protect them from wildfire smoke. Health experts said people should continue to wear them in public to prevent the transmission of COVID-19, but these masks are too loose-fitting to keep out very small smoke particles, which can also pass through cloth. Experts have also cautioned against relying on the more sought-after N95 respirator masks because they are in short supply.

In the meantime, Richardson said “we’re getting some respite.” But if people want to go outside, Richardson said it would be a good idea for them to check out local hourly conditions via the air district website. He also recommends people look for updated readings, sometimes at the neighborhood level, on the Fire and Smoke map from the Environmental Protection Agency.

On AQI charts, “moderate” air measures 51 to 100 and is color coded yellow. Under such conditions, the EPA said it’s safe for most everyone to be outside, except for people who are “unusually sensitive” to pollution. Places with “moderate” readings on Tuesday included …read more

A’s mailbag: Will the platoon saloon be open in the postseason? What’s up with Khris Davis and Chad Pinder?

The A’s checked a big “to-do” off their list: win the American League West. They’ll have three games to check another off: Win a postseason series. There are still a few things to smooth out before Game 1 of the best-of-three wild card series in Oakland. First, we don’t have a clear idea who they […]

SAN JOSE — Affordable housing plans for middle-income people might supplant a prior proposal for a hotel in a San Jose historic neighborhood near Google’s proposed transit village, public documents on file with city staffers show. Very preliminary plans are being floated at City Hall for a housing development at 615 Stockton Ave. in the […]