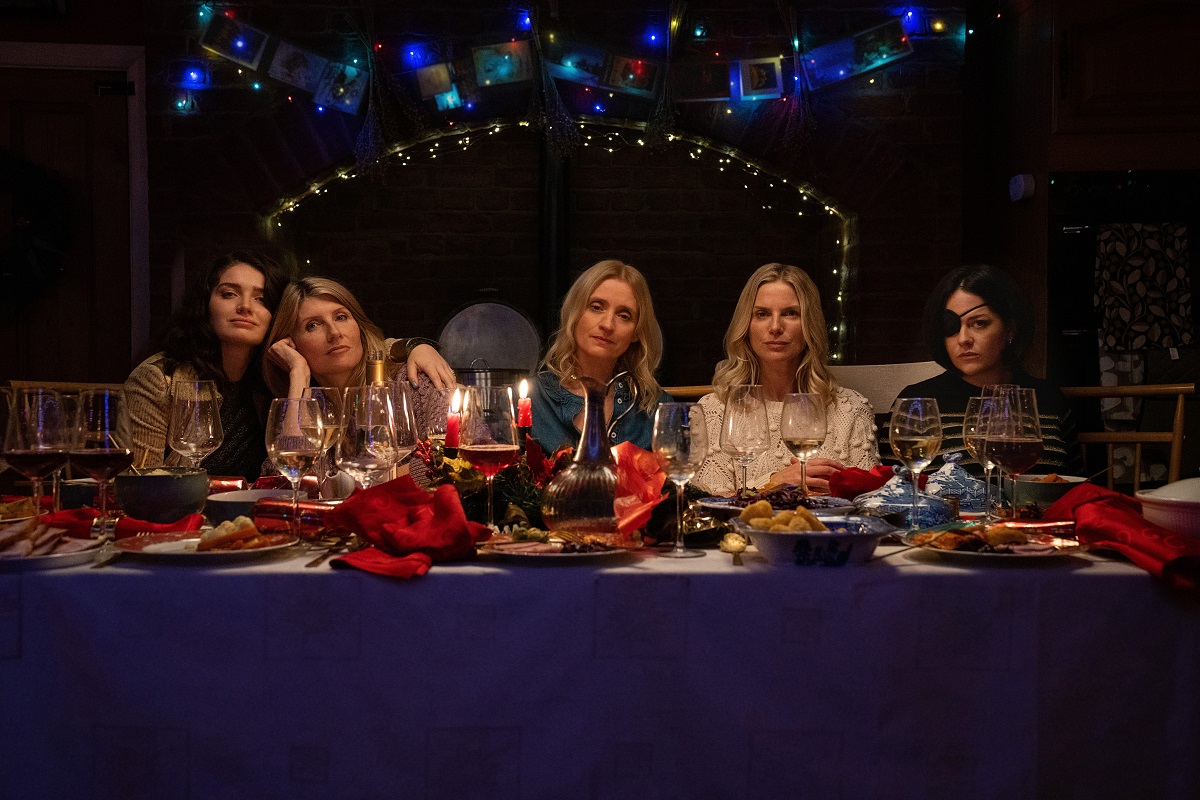 “As much as I loved the show, I didn’t feel there was any scope for season 2!” one

The hilarious Apple TV+ dark comedy Bad Sisters will return with has been renewed for season 2. The storyline for the new installment has yet to be revealed. But fans have some of their own theories on which direction the next season might go.

‘Bad Sisters’ is renewed for season 2

But through flashbacks, details of Grace’s abusive marriage emerge. And it begins to look like her sisters had something to do with her husband’s death.

Fans of the series — which aired its finale on Oct. 14 — wondered if they’d ever see the Garvey clan back in action. Luckily, Apple TV+ renewed Bad Sisters for Season 2.

#BadSisters will return for Season 2 on Apple TV+

“The response to our show had been beyond what we could have hoped for…I look forward to getting chilly in the Irish Sea one more time.” – @SharonHorgan pic.twitter.com/zjcZvJKhHq

“The response to our show had been beyond what we could have hoped for,” co-creator and star Horgan said in a statement via Variety. “It gave us the opportunity to shine a light on stories that don’t always get such a global platform. I look forward to getting chilly in the Irish Sea one more time.”

Fans wonder what ‘Bad Sisters’ Season 2 will be about

Bad Sisters was written as a miniseries. And the finale didn’t leave fans with any cliffhangers or open endings. So when talking about what a potential season 2 storyline would look like, Horgan admitted she didn’t have anything mapped out as yet.

“Well, it’s a really weird one, because it absolutely ended where it ended,” Horgan told Variety. “The original series was a limited series and I approached it in that way entirely and felt like the ending was satisfying. But it’s been mad, the response, especially to the sisters, especially to that family. It’s a tricky thing to come up with characters that an audience loves and so – I don’t know.”

However, fans are already speculating about what’s to come. On Twitter, some suggested Ursula might plan to murder her husband, Donal (Jonjo O’Neill) in season 2. And on Reddit, one fan theorized the coming season could be more of an anthology like White Lotus.

“[The] new season could be about something totally unrelated to JP and his death,” the Redditor suggested. “I can’t see how they could drag out the JP story for another whole season. Maybe it’ll be the sisters on holiday and a mysterious death occurs and the whole season is a reveal of who did it and why, sort of like White …read more

‘The Testaments’ Showrunner Warns Fans to Expect Changes From the Book

Dolphins’ Mike McDaniel doesn’t want 49ers week to be about him, but it inevitably will be

Mike McDaniel wanted a day before the narrative shifted from the Miami Dolphins’ Sunday win over the Houston Texans to the week ahead and facing his former team, the San Francisco 49ers. OK, a day has passed. Looking ahead, McDaniel will face his longtime mentor, 49ers coach Kyle Shanahan, and the team in San Francisco, […]

Who Were Christine McVie’s Husbands? Does She Have Any Kids?

Stevie Nicks, Lindsey Buckingham, Christine McVie, John McVie, and Mick Fleetwood | Richard Creamer/Michael Ochs Archives/Getty Images Did Christine McVie have any children with either of her two husbands? She did not. According to Fans of Fleetwood Mac are devastated to hear about Christine McVie’s death. The singer and keyboardist joined the band in 1970, […]