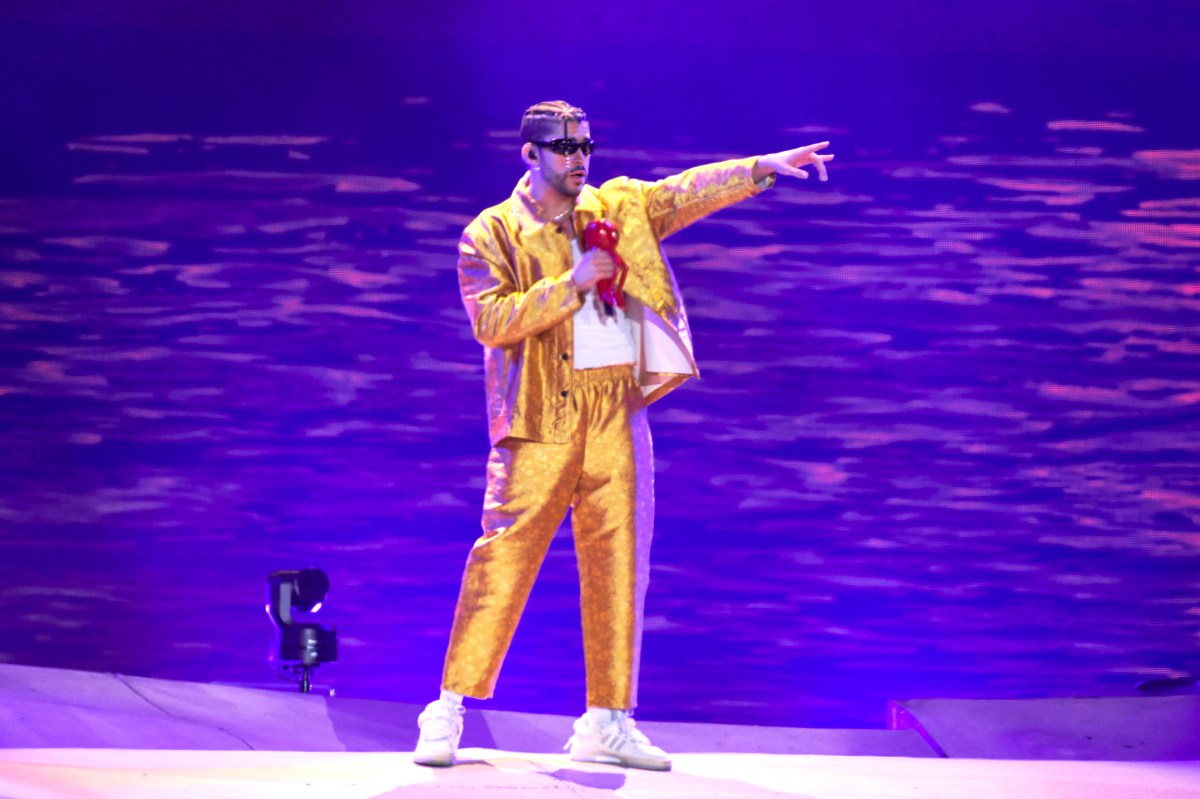 Bad Bunny thinks “Puerto Rico is f****** great,” according to his song “El Apagón.” The Grammy-nominated artist even performed a free concert there — on top of a Gulf gas station. Here’s what we know about this Coachella headliner and his hometown.

Where is Bad Bunny from?

Bad Bunny is the Grammy-nominated artist behind Un Verano Sin Ti, releasing “Me Porto Bonito,” “Titi Me Preguntó,” and other chart-topping hits. According to Britannica, this artist is from San Juan, Puerto Rico, and attended the University of Puerto Rico.

“I just want people to feel like they’re really here on the island, in the Caribbean,” Bad Bunny said in an Apple Music interview. “The best part of all my accomplishments is when people say, ‘yo, but he’s from Puerto Rico.’”

From sold-out stadiums to the roof of a Gulf gas station — in 2022, Bad Bunny returned to Puerto Rico, giving a free, impromptu concert to the growing crowd. A series of videos were posted to TikTok, the first detailing Bad Bunny with Arcángel performing their recently released collaboration — “La Jumpa.”

That was followed by some of Bad Bunny’s biggest hits, including “Me Porto Bonito,” “Efecto,” and “Gato de Noche.” All of which featured Bad Bunny dressed in black, addressing the crowd from the Gulf gas station roof.

Review: Bad Bunny Transforms Made in America Music Festival Into a Beach Party

Bad Bunny often mentions his hometown love and Un Verano Sin Ti is no exception. The artist released “El Apagón,” with lyrics describing Puerto Rico as the birthplace of reggaeton the “Land of Maelo and Tego Calderón.”

The title itself translates to “the Blackout” in English, referencing Puerto Rico’s power outages in recent years.

As noted by NBC News, “El Apagón” “resonates with residents who have been grappling with an aging and deteriorating power grid,” even before Hurricanes Maria and Fiona — both of which increased prices after a private company took over Puerto Rico’s energy transmission and distribution system.

“I don’t want to leave here, let them go,” Bad Bunny’s girlfriend, Gabriela Berlingeri, states in Spanish. “This is my beach, this is my sun. This is my land, this is me.”

Carey Mulligan Met Her Husband, Marcus Mumford, When They Were Teenagers, But It Took Over a Decade to Reunite

British actor Carey Mulligan and her husband, Marcus Mumford, recently announced they are expecting baby No. 3.  The 37-year-old is an acclaimed actress who recently played a troubled woman out for revenge in the 2020 thriller Promising Young Woman. Mulligan was nominated for an Academy Award for the role. She is now starring in She […]

Lil Wayne has announced dates for his eagerly anticipated Welcome to Tha Carter Tour. The 28-city trek, which kicks off April 4 in Minneapolis, includes three stops in California. Lil Wayne performs May 12 at the Masonic in San Francisco as well as May 10 at SOMA in San Diego and May 13 at the […]