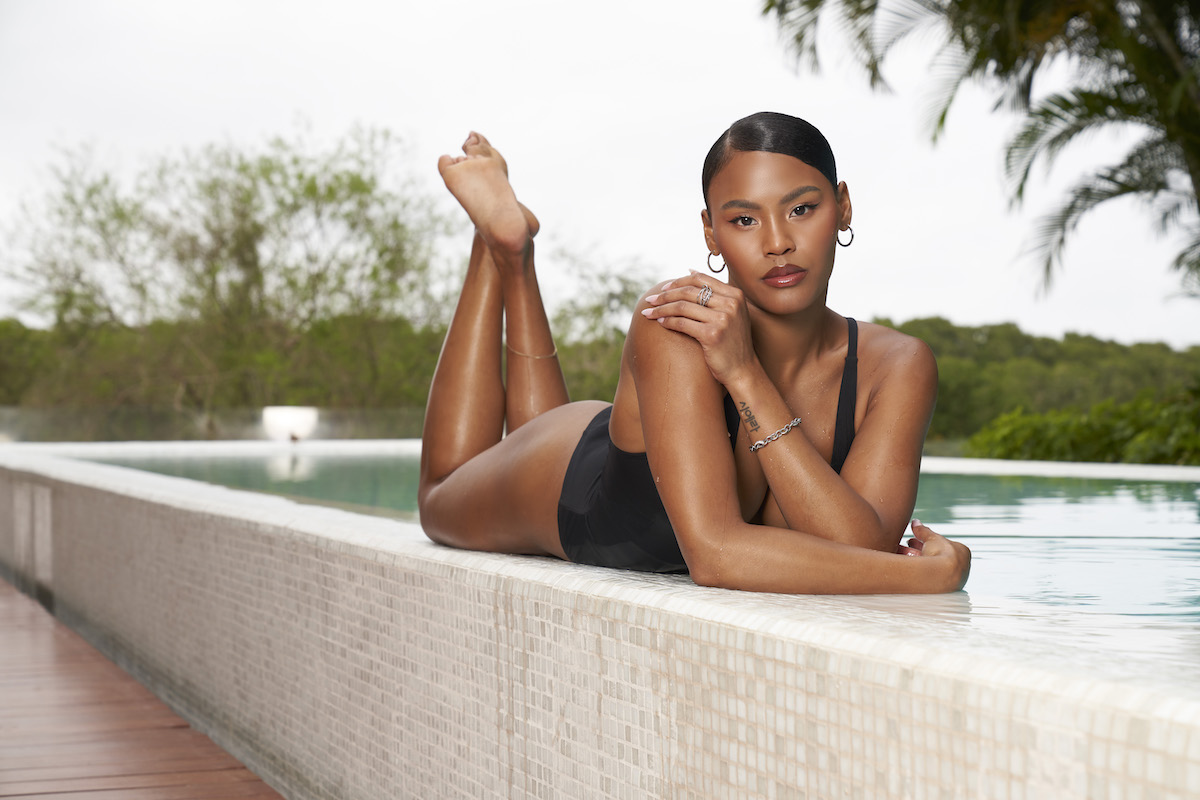 Michael Allio and Danielle Maltby spent most of their time on Bachelor in Paradise Season 8 together. But before Danielle hit the beach, Michael sustained a relationship with Sierra Jackson. Now, Sierra’s calling Michael out at the Bachelor in Paradise reunion. Here’s what she claims happened after their breakup.

Michael Allio became very close with Sierra Jackson while on the beach. Unfortunately, their love couldn’t last a lifetime. After Sierra gave Michael a meaningful gift, he broke up with her. At the time, he stated he was still struggling with the death of his wife. But, as soon as Danielle Maltby arrived on the beach, he could put his feelings of grief aside to pursue a romance with her.

Sierra, Michael, and Danielle will all come together during the Bachelor in Paradise Season 8 reunion to discuss what went down. According to spoilers posted to Twitter by Reality Steve, Sierra calls out Michael for allegedly kissing her three times after their breakup on the show.

“She said Michael kissed her three times after they broke up and was under the impression there was still a chance,” the spoiler guru tweeted. “Michael denied doing that.”

Not only does Sierra Jackson call out Michael Allio during the Bachelor in Paradise Season 8 reunion, but she’s also not on good terms with Danielle Maltby. According to Reddit, Danielle discussed Michael and Sierra’s relationship with Kaitlyn Bristowe on Kaitlyn’s Off the Vine podcast. During their discussion, Kaitlyn calls Sierra “What’s her face?” instead of addressing her by name. The women then go on to defend Michael’s actions.

Sierra took to Twitter after the podcast episode aired. “For clarity, I’m over Michael and have been,” she tweeted. “This is why I don’t understand why I’m a point of topic for them. Those who keep saying ‘get over it’ … it’s comical because I’m in a relationship. But d**n, near 40 and hating on a 27-year-old that also had your man? Goodbye. My feelings are valid.”

Kaitlyn apologized online to Sierra. “Sierra, I am deeply sorry,” she tweeted, according to Us Weekly. “I have been reflecting for a few days and I see where I went wrong. I sent you a DM a couple days ago and one now, on Instagram. Would love to apologize offline and to you personally.”

Are Michael Allio and Danielle Maltby together after ‘Bachelor in Paradise’ Season 8?

(SPOILERS): Other things that happened at …read more

SANTA CLARA — Nick Bosa got a hero’s welcome as he arrived at the 49ers’ sideline with 6:18 left in Sunday’s eventual win. Their first shutout in three years was intact, courtesy of his fourth-and-goal sack. Minutes earlier, Dre Greenlaw and Talanoa Hufanga were the 49ers’ defensive heroes, with Greenlaw recovering a fumble at the […]

Portrait of the canine actor Rin Tin Tin, a German Shepherd, sitting outdoors in a personalized canvas chair, Hollywood, California. (Photo by Hulton Archive/Getty Images) Before becoming a bonafide movie star, Rin Tin Tin was a puppy affected by the First World War (per Hollywood has long had an infatuation with dogs. Many movies that […]

BERKELEY — Joe Starkey, sitting in the Joe Starkey Broadcast Booth on Joe Starkey Day, wanted Friday to be just another Cal football game behind the radio mic. That was never going to happen, and Starkey knew it. This was his final day handling the Golden Bears broadcasts, his 550th game over 48 seasons, a […]